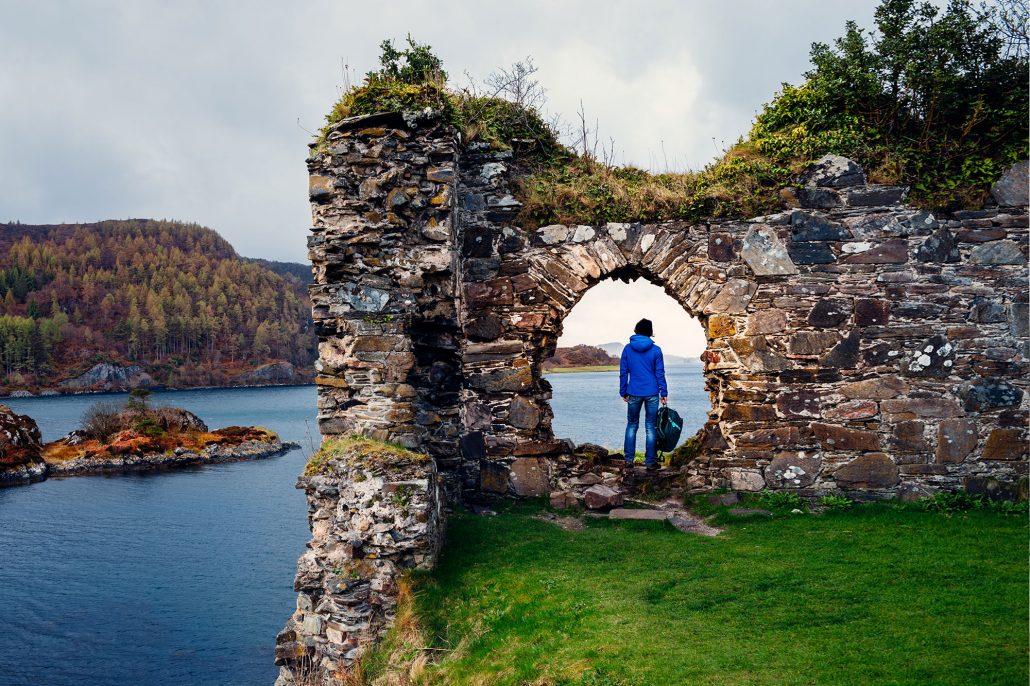 Celtic Roots and Global Appalachia: Highlands and the Orkneys 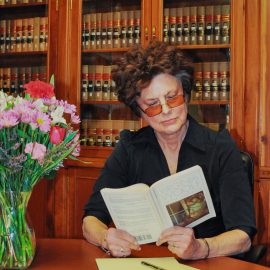 Professor of English, Director of Shepherd University Center for Appalachian Studies and Communities

sshurbut@shepherd.edu
Sylvia Bailey Shurbutt is Director of the Center for Appalachian Studies and Communities at Shepherd University. She is managing editor of The Anthology of Appalachian Writers (ISSN 1946-3103), an annual anthology of Appalachian, poets, fiction writers, essayists, and photographic artists; and she is Director of the NEH Summer Institute Voices from the Misty Mountains and the Power of Telling Storytelling (2013, 2016, 2017, 2018) and the WV BRIDGE Institute (2020). Shurbutt’s writing has appeared in The Journal of Appalachian Studies, The Journal of Kentucky Studies, North Carolina Review, Women's Studies, Women and Language, Essays in Literature, Destinations and Discoveries: A Short Collection of Literary Travel Essays, and she has presented at the International Wordsworth Conference in Grasmere, UK. Her volume on Silas House, The Shimmering Knot Before Him, is scheduled for publication in late 2020 by UK Press. Shurbutt was 2006 West Virginia Professor of the Year, 2015 President of National Appalachian Studies Association (ASA), 2016 ASA Conference Chair, and received the Stephen Fisher Award for Excellence in Teaching in 2020. The global Appalachia Celtic Roots travel program has taken student and community travelers across the world for the past twenty years.

WorldStrides is committed to making international travel accessible for students. To find out how to apply for $500 in need-based assistance or our merit-based $3,000 Higher Education Traveler Scholarship, click here.

Thank you for considering this global opportunity for your students, and for trusting me with the important responsibility of educating them. In addition to building their resume and their network, I believe a program like this builds essential perspective that will set them on a path to becoming more global citizens!

I have chosen WorldStrides as an educational travel partner because of their reputation for excellence in logistics, educational content, and most importantly, safety and security. Read more about WorldStrides.