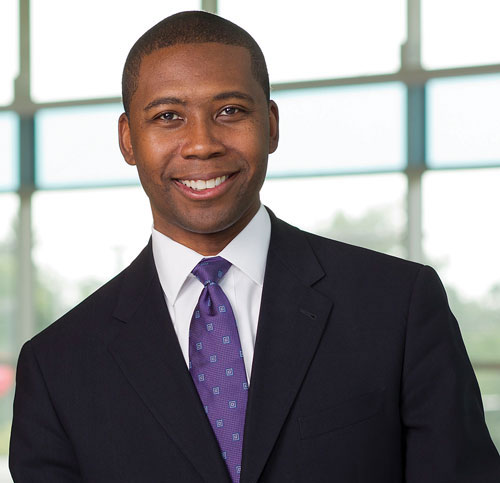 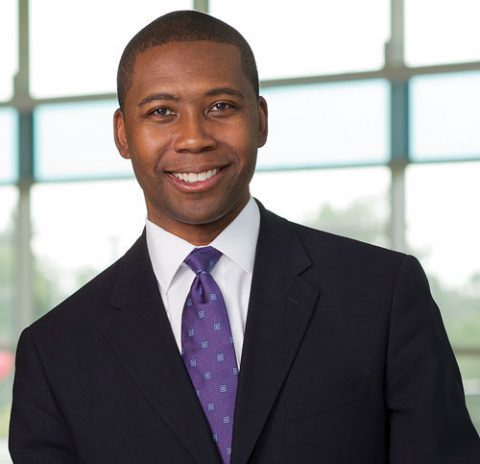 Prior to his appointment at Boyer College in 2009, he taught at the collegiate and middle school levels. Dilworth holds a Bachelor of Science degree in Music Education from Case Western Reserve University (Cleveland, OH), a Master of Education degree in Secondary Education and Music from the University of Missouri-St. Louis and a Doctor of Music degree in Conducting Performance from Northwestern University.

During his doctoral program, Dilworth was accepted into the composition studios of Robert Harris, Pauline Oliveros, and Marta Ptaszynska. Throughout his career, he has written or arranged African American spirituals, gospel songs, Broadway selections, art songs, vocal exercises, and a musical—all of which are frequently performed by school, church, community, university, and professional choirs across the world. He has published more than 200 compositions and arrangements and is an established author, having published and contributed to numerous textbooks.

More than 150 of Dilworth’s choral compositions and arrangements have been published—many of which are a part of the Henry Leck Creating Artistry Choral Series with Hal Leonard Corporation.  Additional publications can be found in the catalogs of Santa Barbara Music Publishing and Colla Voce Music, Inc.  Dilworth is a contributing author for the Essential Elements for Choir and the Experiencing Choral Music textbook series, both published by the Hal Leonard Corporation/Glencoe/McGraw-Hill Publications, and for Music Express! Teachers Magazine.  He has authored 3 books of choral warm up exercises intended for elementary and secondary choral ensembles, entitled Choir Builders: Fundamental Vocal Techniques for General and Classroom Use (2006); Choir Builders for Growing Voices (2009); and Choir Builders for Growing Voices 2 (2014).

Dilworth is currently National Board Chair for Chorus America. He is an active life member of the American Choral Directors Association (ACDA). He also holds memberships with several other organizations, including the National Association for Music Education (NafME), the National Association of Negro Musicians (NANM) and the American Society of Composers, Authors, and Publishers (ASCAP). In 2017, he received the Temple University Faculty Award for Research and Creative Achievement.

Dr. Rollo Dilworth is a conductor for our Festival at Carnegie Hall at the world-famous Carnegie Hall on the Ronald O. Perelman Stage.