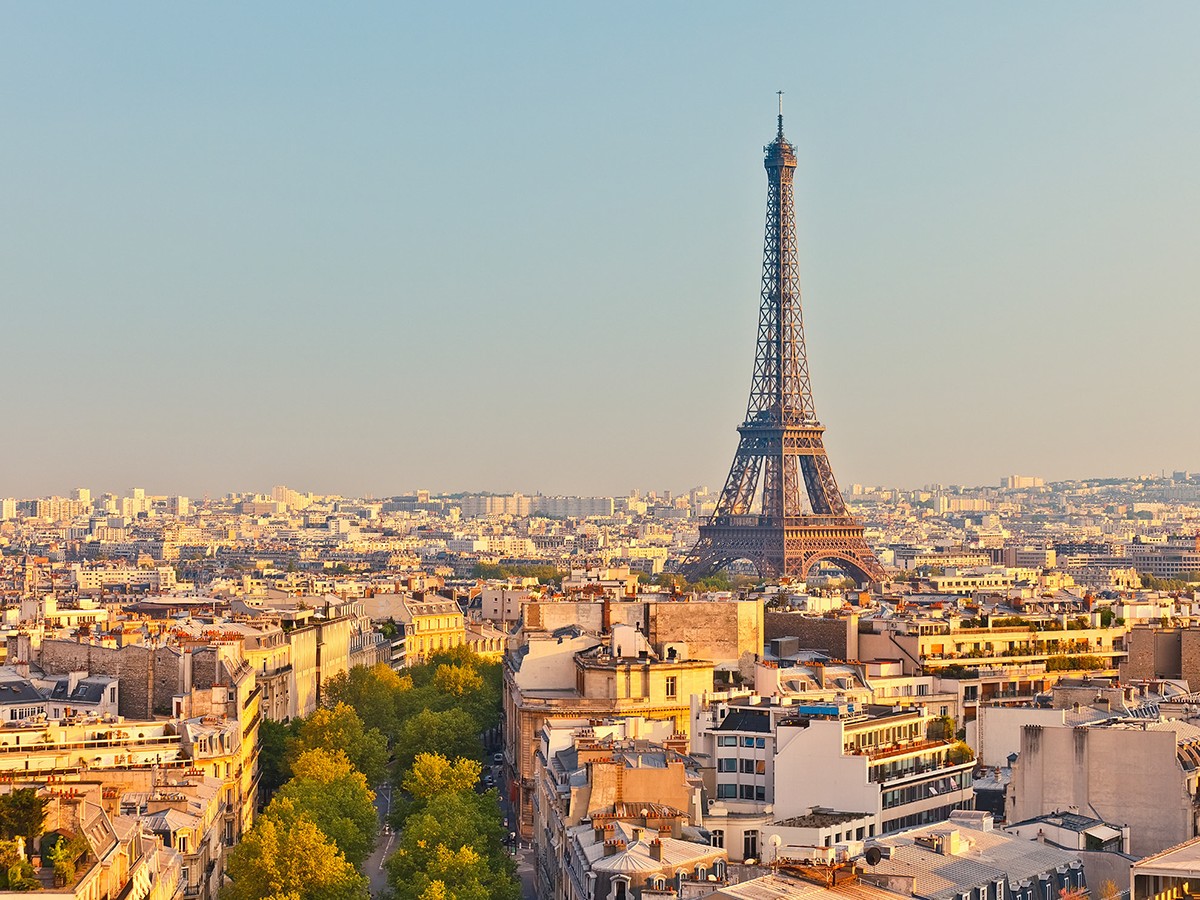 When I was in ninth grade, my Honors English class read part of The Once and Future King. I admit that I was reading Harry Potter under my desk during class and didn’t really pay much attention to the story. I’d forgotten all about the book until I visited Windsor.

Windsor is a short 20 minute train ride from London and home to Windsor Castle, one of the royal residences. In fact, Queen Elizabeth was in residence during my visit and the town was still decked out in regalia for her 90th birthday the previous week.

During my self-guided tour of Windsor, I learned a lot about the history of England while visiting The State Apartments. These rooms are still used frequently for events, including the Queen’s elaborate birthday celebration the week before. Part of the castle – about 100 rooms – was destroyed by a fire in 1992, and the restoration process was fascinating to hear about. Queen Mary’s Dolls’ House is also on display and currently, there is an excellent exhibition on William Shakespeare through January 2017.

While the State Apartments were impressive, it was St. George’s Chapel that took my breath away. It’s a striking example of Gothic architecture and has stunning stone fan vaulting. It was standing in the middle of the Quire that I remembered The Once and Future King. On either side, Garter Knight Stalls line the room. Each stall displays a banner, crest, and stall plate representing its knight. It was there that I realized knights and royalty weren’t just something I read about in books. They are a real part of history. I purchased a copy of The Once and Future King before I left Windsor. 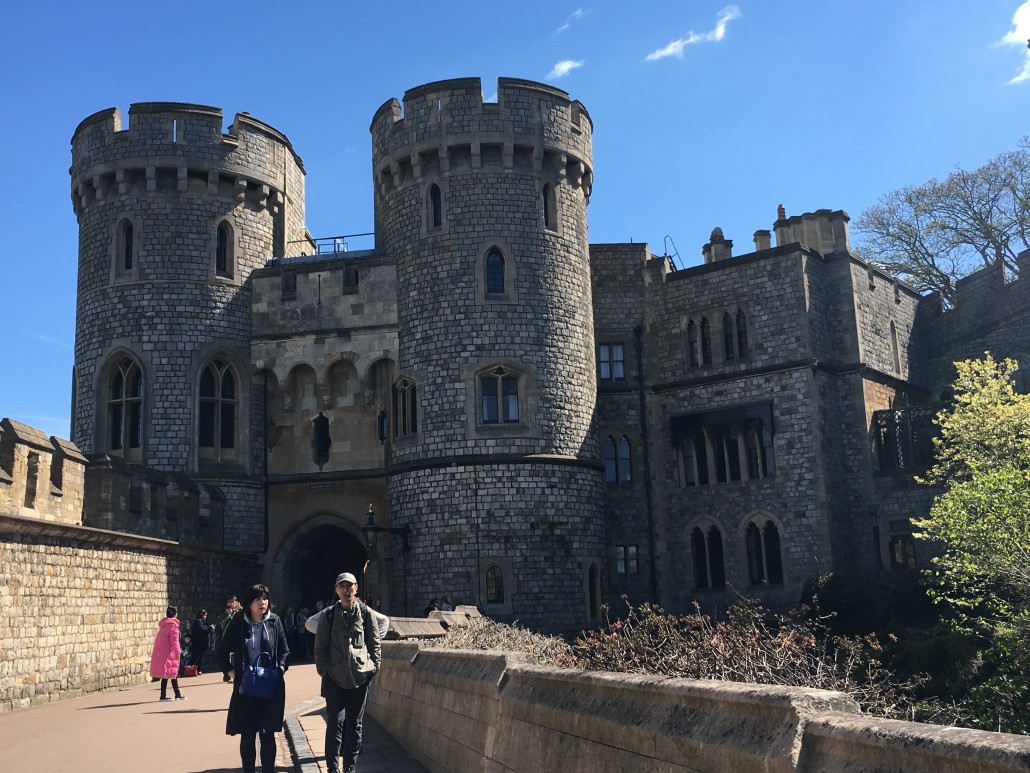 After leaving Windsor, I kept up the royal theme of the day and visited Kensington Palace. I visited all four exhibits which included the King’s State Apartments, the Queen’s State Apartments, Victoria Revealed, which explored the life of Queen Victoria, and Fashion Rules, an exhibit on modern royal fashion that displayed some of Queen Elizabeth, Princess Margaret, and Princess Diana’s most notable dresses.

Very early the next morning, I boarded the train for Paris. I fell asleep before we left London, and woke up two hours later in Paris. It took no less than thirty minutes to fall in love with the city.

I only had about 36 hours in Paris, so I wasted no time. I had a crepe and a café crème at a sidewalk café, then headed to Notre Dame. I happened to arrive at the beginning of mass, an experience I’ll never forget. Afterward, I made my way across the street to Shakespeare and Company, an English-language bookstore frequented by Ernest Hemingway, F. Scott Fitzgerald, James Joyce, and Ezra Pound, to name a few. As a literature buff, this was the place in Paris I most wanted to visit. I walked out of the small store more than an hour later with several books and a renewed sense of creativity.

From there, it was off to my other “must see” destination – Montmartre, the highest point in Paris aside from the Eiffel Tower. I climbed the many steps to reach Sacré-Cœur and was rewarded with a stunning view of Paris, despite the clouds that were starting to roll in. From there, I wandered through the streets of Montmartre for a bit, taking in the architecture and the artists painting on the sidewalks. So much talent!

My intentions upon leaving Montmartre were to head for the Eiffel Tower. Except, when I emerged from the metro, I realized I was in the Jardin des Tuileries and set off to explore, pausing for a moment to sit beside a duck pond and just take in Paris. I ended up at the Louvre, although I didn’t venture inside as it was already late afternoon. Then, it was off to the Eiffel Tower.

I wasn’t going to go to the top. I was just going to take a few pictures and continue on my way. But, I walked around a corner and there it was, up close and personal. I simply had to go to the top and so, I purchased a ticket and stepped onto an elevator. It had started raining in earnest then, but it didn’t hamper the view. I saw Paris both below and above the clouds for a truly incredible experience.

Let’s talk about a Parisian breakfast. I expected the pastries, fruit, and assortment of more American food, like bacon and eggs. What I didn’t expect was the variety of cheeses and meats to choose from. Cheese and coffee for breakfast? I’m moving to Paris. After a hearty breakfast, I spent my last hours in Paris walking the length of Champs-Élysées and trying macarons at no less than three different locations. Hemingway said Paris is best explored by foot and I have to say, I agree.

After my Paris adventure, I returned to London and spent the next day simply walking around. I went for a stroll along River Thames where I spied the London Eye, happened across a book market under the Waterloo Bridge, and even stumbled across a skate park. I strolled through St. James’s Park and took a look at Buckingham Palace. There wasn’t a cloud in the sky and the temperature was perfect – it was an excellent day for wandering.

On my final full day in London, I visited Westminster Abbey and spent quite a long time taking it all in. So many notable figures from history are buried there, from kings and queens to Charles Darwin and Geoffery Chaucer. It’s where the coronation of kings and queens has taken place since 1066, where at least 16 royal weddings have taken place, and where the formal funeral of Princess Diana was held.

After my time at Westminster Abbey, I went to Tower of London. I joined a Yeoman tour and highly recommend doing so when visiting Tower of London. Jim, our yeoman, was animated and hilarious as he told the sometimes gruesome history of Tower of London. He left us to explore the grounds on our own and from the crown jewels to the ravens, it was one of my very favorite experiences during my time in London.

The next morning, I had one last breakfast at my favorite café in Notting Hill before heading to the airport, but I left a piece of my heart in London – and in Paris. I think that’s what happens when you travel – you begin to leave little bits of yourself here and there and fill those pieces with experiences and unforgettable moments. I’m already planning my next adventure later this summer – there is just so much to see and experience, both at home and abroad.