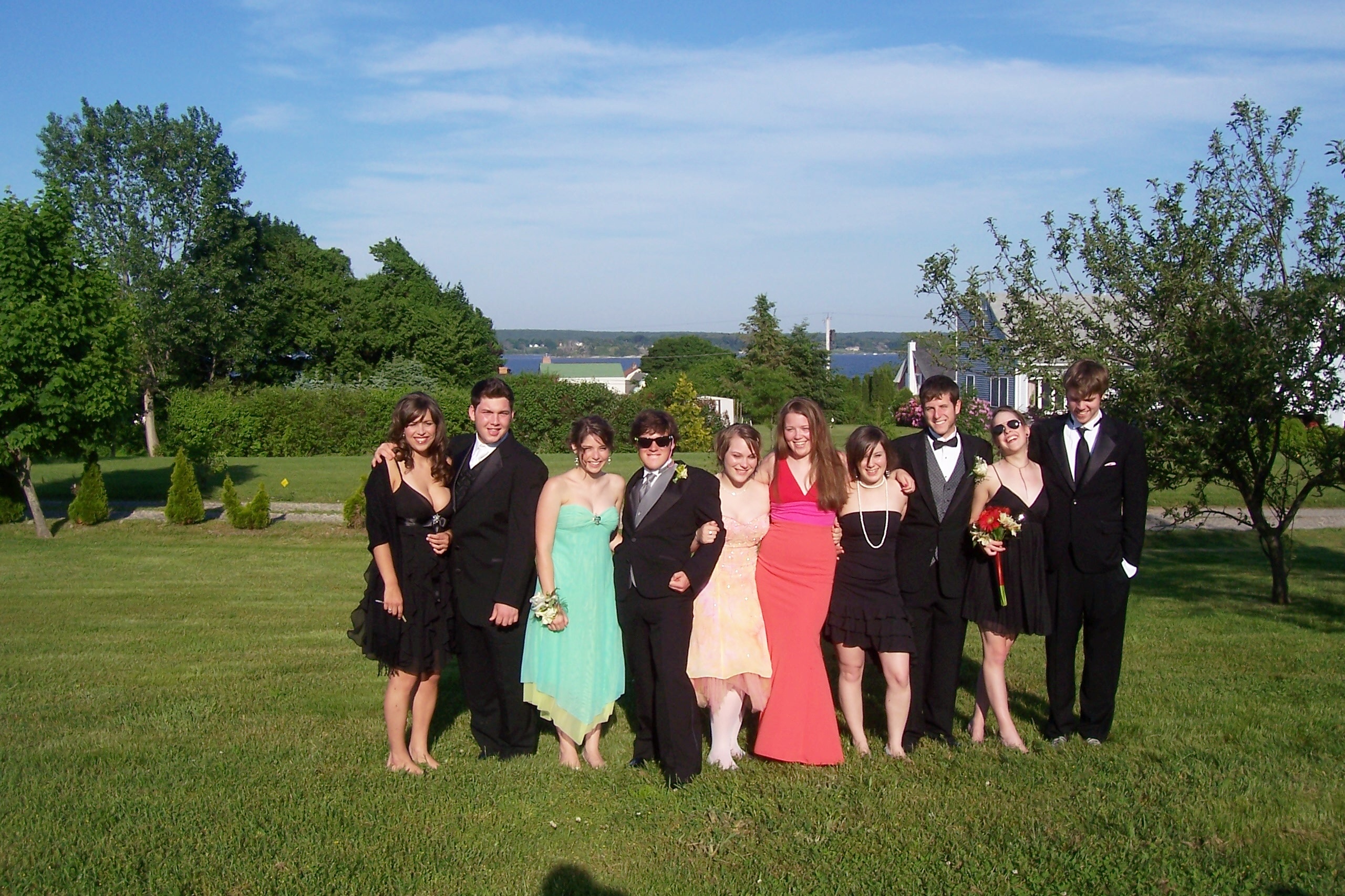 Prom Around the World

While perusing Neil’s Facebook page I couldn’t help but notice all of the prom pictures! Whether you are chaperoning or attending, prom is such a fun event. Students get all gussied up and teachers get to watch them age five to ten years before their very eyes.
After scrolling through the various sequined-pastel numbers, it got me thinking… Do other countries have prom? Or is it a strictly American rite of passage? Interestingly enough, most other countries do in fact have some form of prom or end of primary school celebration.
Many countries hold their prom-equivalent in the winter which is considered “ball season”. Norway’s “Nyttårsballet” actually means “the new year’s ball” and is held in the winter. In New Zealand, while the tradition is very similar in the US, the “Debutante Ball” is held in the winter as well. In Austria the “Maturaball” is held in either January or February before end of year exams and students typically invite parents or other relatives to the ball with them. Hungary, Croatia, Slovenia and some all-boys schools in Ireland all hold their prom-like celebrations in winter months as well.
Differing from the US tradition, many countries hold their celebratory dances 100 days before the end of school. In Belgium, the event is literally translated as “100-days party” or “100-dagen feest”. In Italy, the dance is more of a party organized by students and is called “I cento giorni” or “the one hundred days”. The equivalent of a Lithuanian prom is called Šimtadienis and is held one hundred days prior to their final exams. Poland’s tradition also falls into this timeframe and is called “studniówka” or “100 days thing”.
England and Australia’s proms are the most similar to the United States. Prom has actually gained popularity in recent years in England specifically because of the craze over the celebration in the US. So when you’re slipping that $100 corsage on your date’s arm or snapping a picture of your blushing students for your classroom walls, remember, there is probably someone doing the same exact thing on the other side of the world!
See for yourself! Come check out all of WorldStrides’amazing international student travel programs.