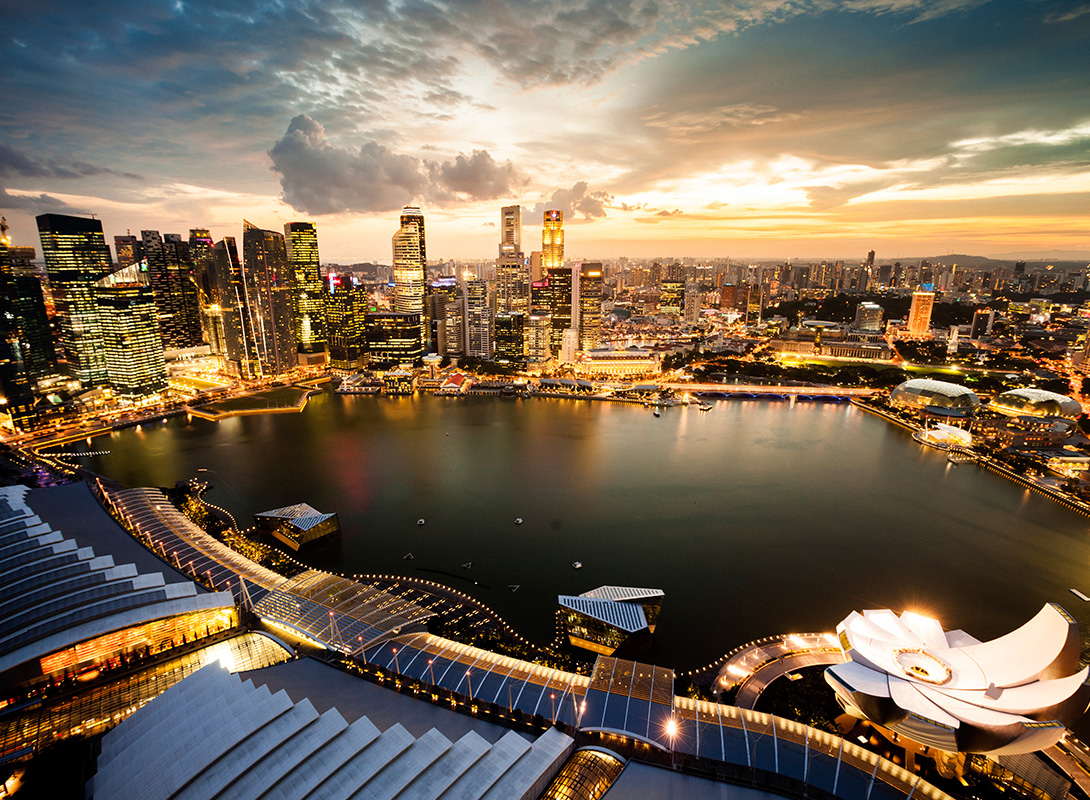 Singapore has emerged as one of the world’s most prosperous countries. It’s a financial center, an achievement in urban planning, and serves as a model for developing nations. It’s also one of our most popular travel destinations!

Here are 11 interesting facts about Singapore. 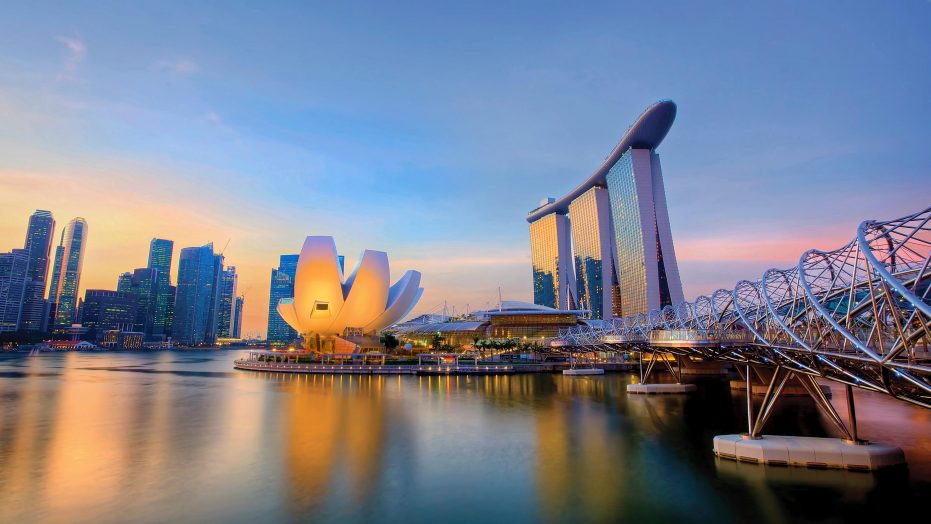 A once relatively uninhabited and chiefly underdeveloped location, Singapore has emerged as one of the world’s most prosperous countries. It is a financial center, an achievement in urban planning, and it serves as a model for many developing nations. Custom university travel to Singapore makes it your classroom for business students or other disciplines. ...Read More