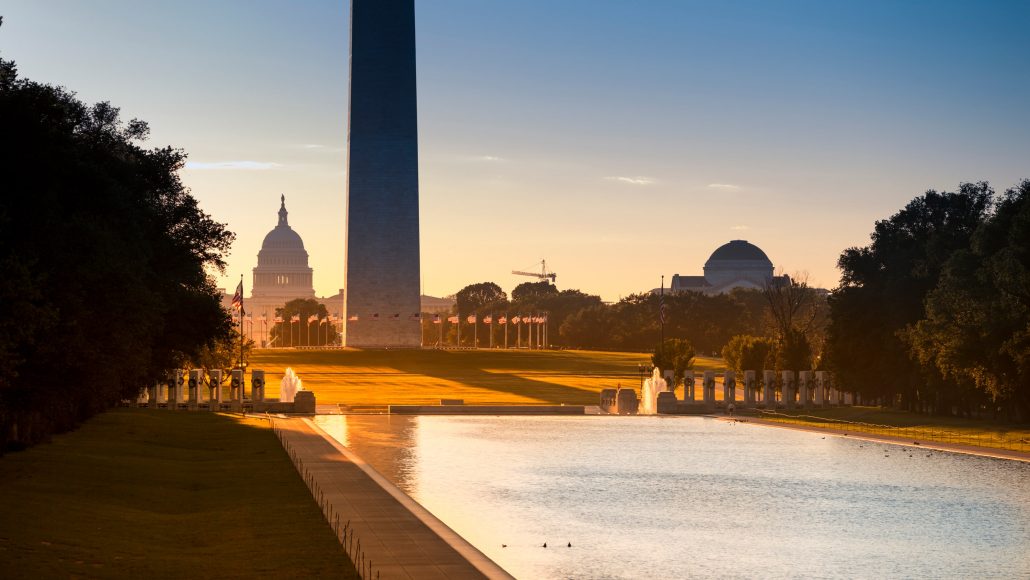 10 Interesting Facts About the Presidential Election

Across the country, citizens are exercising their right to vote on Election Day. Ahead of 2016’s historic election, we decided to research the history of the presidential election.

Here are 10 interesting facts we learned about the presidential election.

A candidate has won the popular vote but lost the election four times in our nation’s history:

Grover Cleveland was elected president in 1884, lost his re-election campaign in 1888, and won the presidency for a second time in 1892.

There are only three requirements to be president, according to Article II, Section 1, Clause 5 of the U.S. Constitution:

Must be at least 35 years old,

Have lived in the United States at least 14 years

Be a natural-born citizen.

Percent wise, the 1992 election was the biggest voter turnout since 1972 with 61.3% off the voter age population heading to the polls.

Eight presidents have died in office.

George Washington is the only president ever elected unanimously.

James Monroe received every electoral vote but one in 1801. A New Hampshire delegate wanted George Washington to be the only president elected unanimously.

Victoria Woodhull was the first woman to run for president in 1872.

Hillary Clinton was the first woman to be nominated for president by a major party ticket in 2016.

Martin Van Buren was the first natural-born American to become president in 1837. Each of the seven previous presidents were born as British subjects.

The 2016 election is sure to present several more historic moments. We’re looking forward to attending the 2017 Inauguration of our next president with more than 6,000 students. Learn more about our inauguration programs!

QUIZ: Presidential Inauguration – A First Time For Everything