Our American High School Theatre Festival and International Collegiate Theatre Festival programs are gearing up to join the performers in Scotland. When we aren’t performing or attending other performances, we’ll be exploring beautiful Edinburgh.

Ahead of our ICTF and AHSTF programs’ journeys to Scotland, here are 12 facts about Edinburgh:

We’re looking forward to spending time in Edinburgh for Festival Fringe. Learn more about our ICTF and AHSTF theatre programs, or check out some of our other programs that visit Edinburgh! 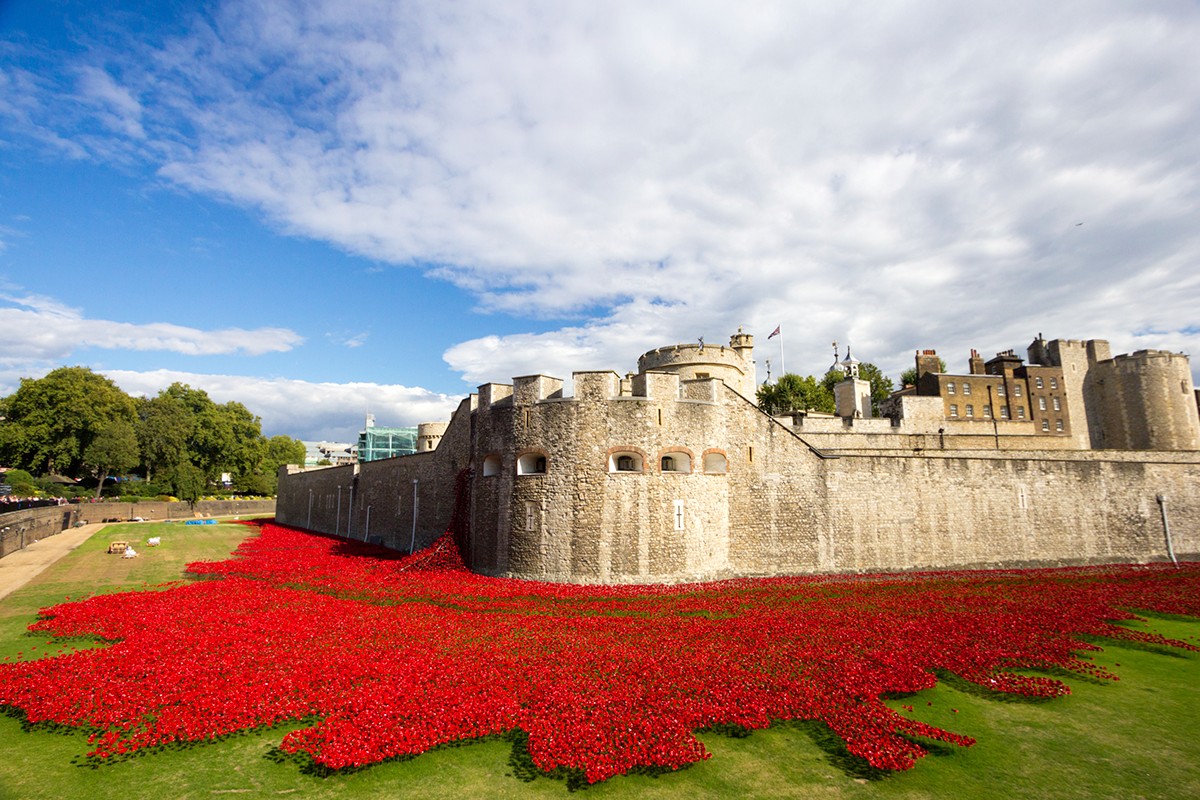 Experience Sherlock Holmes' London with tours of the London Dungeon, Tower Hill, the Sherlock Holmes Museum and the famous Jack the Ripper walk. You'll even participate in a specialized workshop of your choice including forensics, security, or crime. In Edinburgh, view the sites and haunts of Edinburgh's literary legends including Robert Burns, Arthur Conan Doyle, J.K. Rowling and others. Visits to Edinburgh Castle, Mary King's Close, and other beautiful areas round out your trip. ...Read More 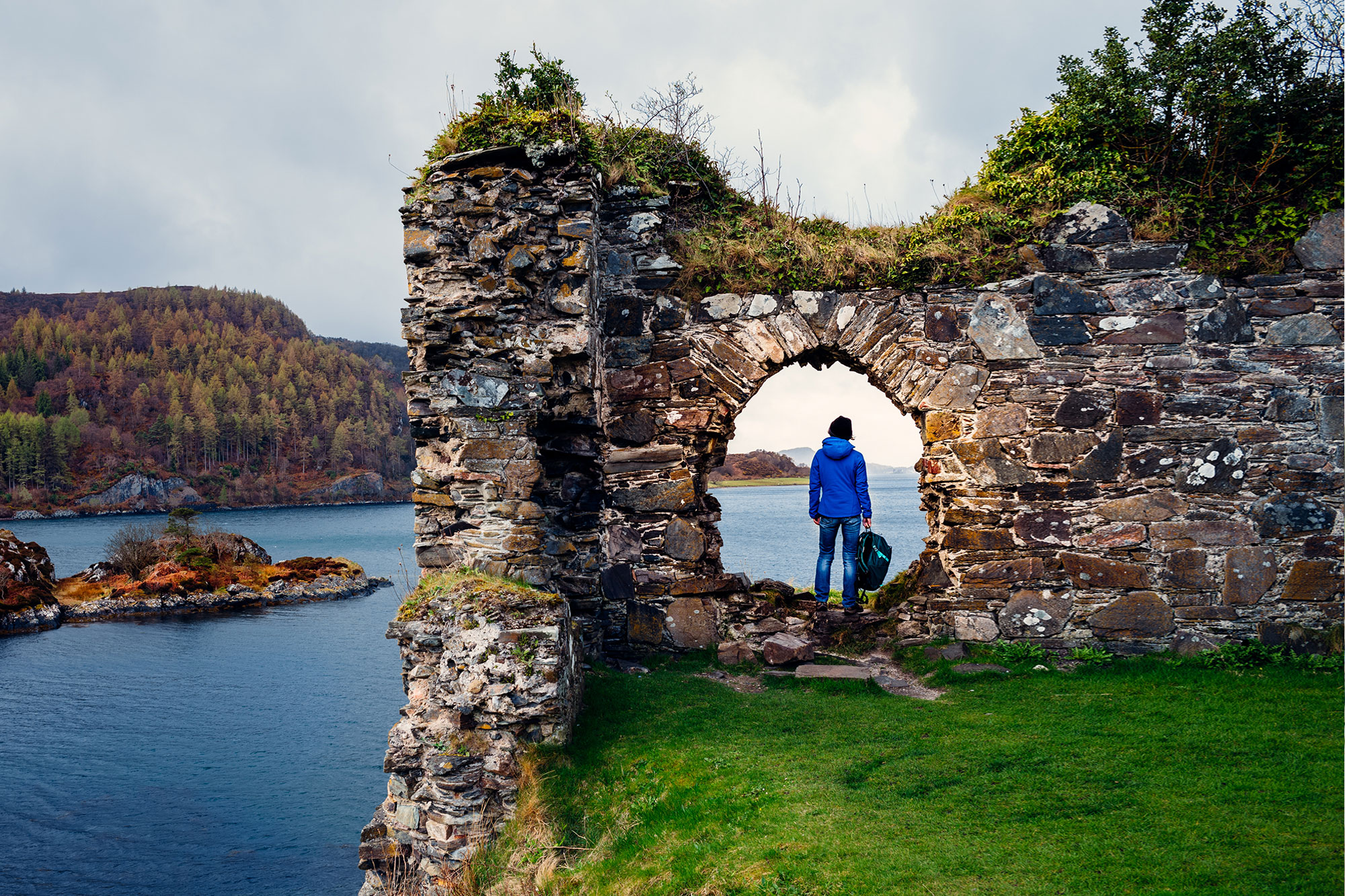 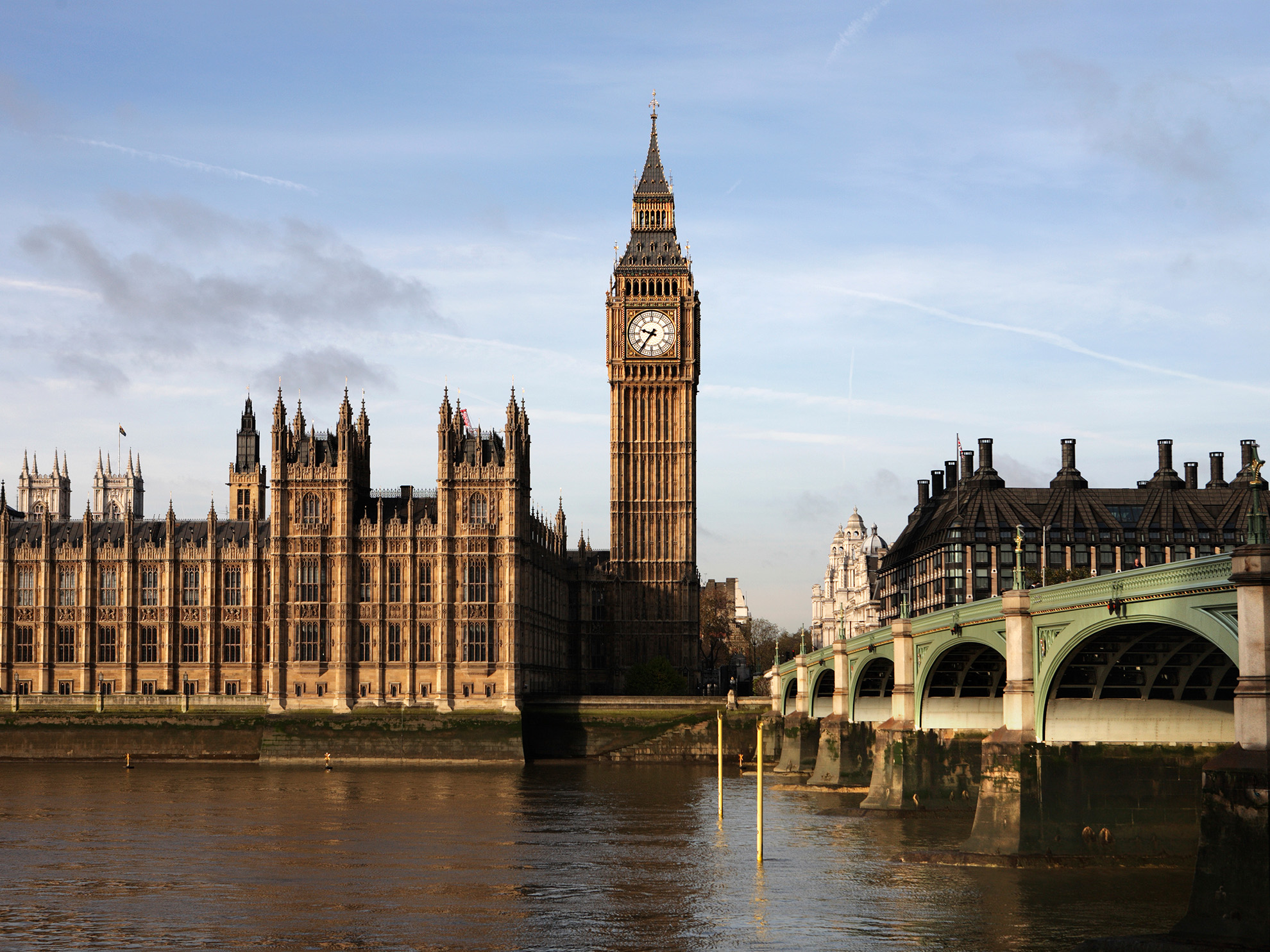 Explore Musical Scotland & England. The Kingdom of Great Britain is comprised of the countries of England, Scotland, Wales, and Northern Ireland. It is a region of myth and legend, ancient and modern, tradition and rebellion. ...Read More

Religious Studies Tour to Scotland - The Roots of Presbyterianism

Trace the history of Presbyterianism in our Religious Studies Tour to Scotland. Stroll the streets of Edinburgh and visit John Knox's house, Edinburgh Castle, and the National Gallery of Scotland. In St Andrews, you'll see the university as well as the oldest cathedral ruins in Scotland. Tour the medieval town of Elgin and its beautiful cathedral ruins, search for Loch Ness monster and view the rugged coastline from the deck of a ferry on the way to Isle of Iona, known as the cradle of Christianity in Scotland. ...Read More Compete internationally on our Scotland and Ireland Lacrosse Tour. Begin your tour in Edinburgh where you will play your first game and enjoy some sightseeing. Travel on to Stirling and visit Stirling Castle ahead of your next game. Fly to Dublin where you will take a tour with a local guide, and play your final two games. ...Read More