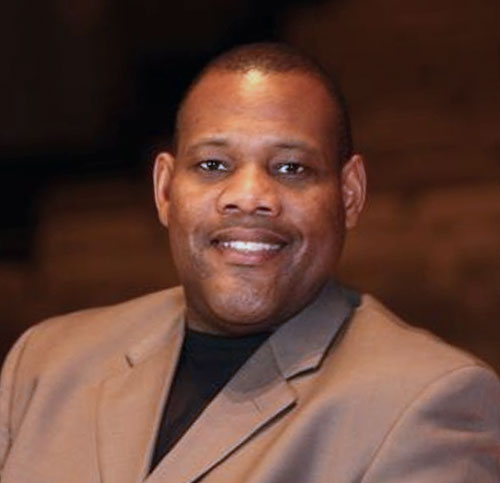 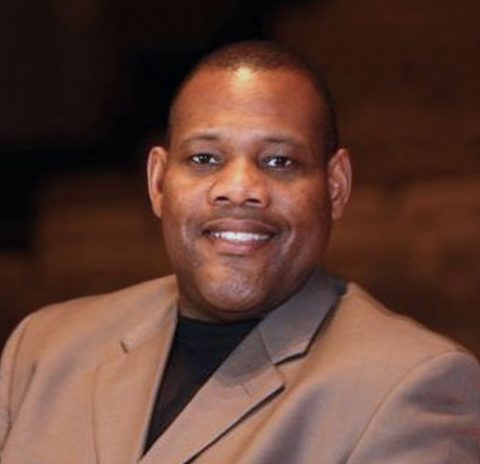 Dr. Jeffery L. Ames is a distinguished conductor, composer, and educator, currently serving as Director of Choral Activities at Belmont University. Prior appointments include Assistant Director of Choral Activities at Baylor University. Professor Ames holds a Ph.D. in Choral Conducting/Choral Music Education and a Master of Choral Music Education degree from Florida State University, as well as degrees from James Madison University. A highly-sought and experienced choral clinician, Dr. Ames is frequently asked to lead selective ensembles, including the National Youth Choir at Carnegie Hall and high school mixed and male choirs at the state conventions of both the ACDA and NAfME. He has performed and guest conducted internationally in many countries, including Italy, Germany and Costa Rica. He is currently the R & S Chairman of Ethnic and Multicultural Perspectives for the Tennessee ACDA, and holds the honor of being the first recipient of the National ACDA James Mulholland Choral Music Fellowship. With a reputation as a distinguished and well-respected composer and arranger, Dr. Ames’ music has been premiered by the National ACDA Conferences in Los Angeles and Miami, amongst others.

As a choral clinician, Dr. Ames has conducted senior and junior high school mixed and male choirs at the state and regional conventions of the American Choral Directors Association and the Music Educator’s National Conference, including the inaugural Florida Male All-State Chorus (2005). He has performed internationally in the countries of Italy (2005-2007) and Costa Rica (2005). An accomplished accompanist, he has performed with well-known conductors such as André Thomas, Allen Crowell, Dan Krunnfusz, Lynne Gackle, Bradley Ellingboe, and most recently with Anton Armstrong and the 2007 Texas All-State Mixed Choir.

With a growing reputation as a distinguished and well-respected composer and arranger, Dr. Ames’ music has been premiered by the Florida Music Educators Association (1996), the Florida American Choral Directors Association (1998), the Southern Division of ACDA (2002), the National ACDA Conference in Los Angeles (2005), and most recently at the 2007 National ACDA Conference in Miami. His compositions and arrangements are published by Colla Voce Music, Earthsongs, Santa Barbara Music Publishing, and Walton Music Corporation.

Dr. Jeffery L. Ames is a conductor for our Festival at Carnegie Hall at the world-famous Carnegie Hall on the Ronald O. Perelman Stage.