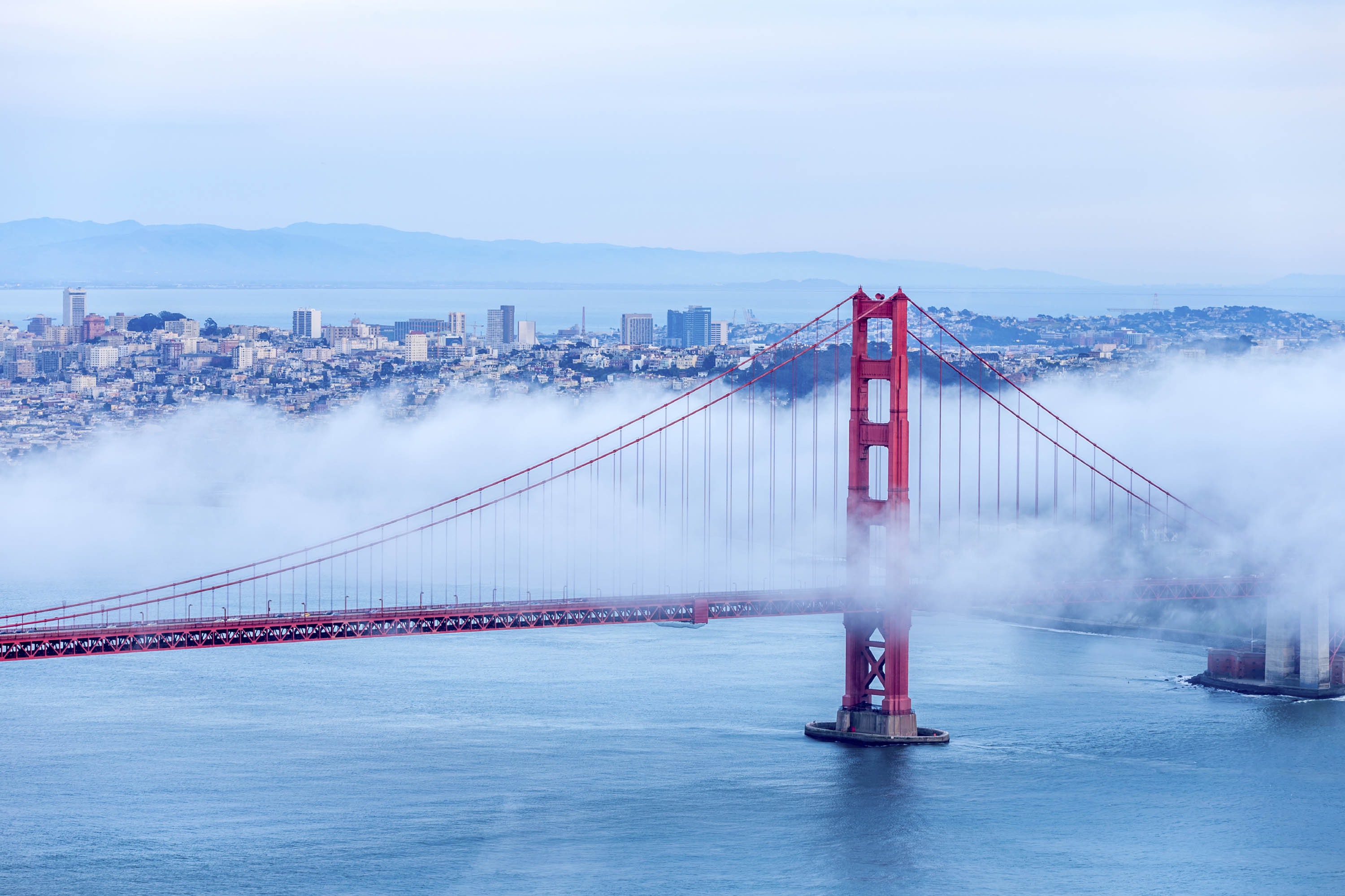 San Francisco is famous for its Golden Gate Bridge, steep streets, Alcatraz, and – you got it, dude! – Full House. The thirteenth largest city in the United States also has some pretty interesting historical facts. Check out these 11 interesting facts about San Francisco!

Learn more about our educational travel programs to San Francisco.

Explore Sacramento and San Francisco on a school trip with your students. Arrive in Sacramento, meet your local guide, and prepare to become a pioneer for a day. Visit Sutter's Fort and Marshall Gold Discovery Park. Travel on to San Francisco and take a ferry to Alcatraz Island. Walk along Pier 39 and take a cable car ride. ...Read More

Perform at the San Francisco Festival of Gold! World-renowned for its culinary excellence, Victorian architecture, fine art, music, and performing arts, San Francisco is the perfect location for your Festival of Gold experience. From eclectic neighborhoods and cable cars, to the Golden Gate Bridge and Alcatraz, this metropolis offers a scenic surprise around every corner. Only the nation’s most-accomplished ensembles are invited to perform at this exclusive event. In addition to individual festival performances, all participants will perform together at a Gala Encore Concert in San Francisco’s Louise M. Davies Symphony Hall! ...Read More 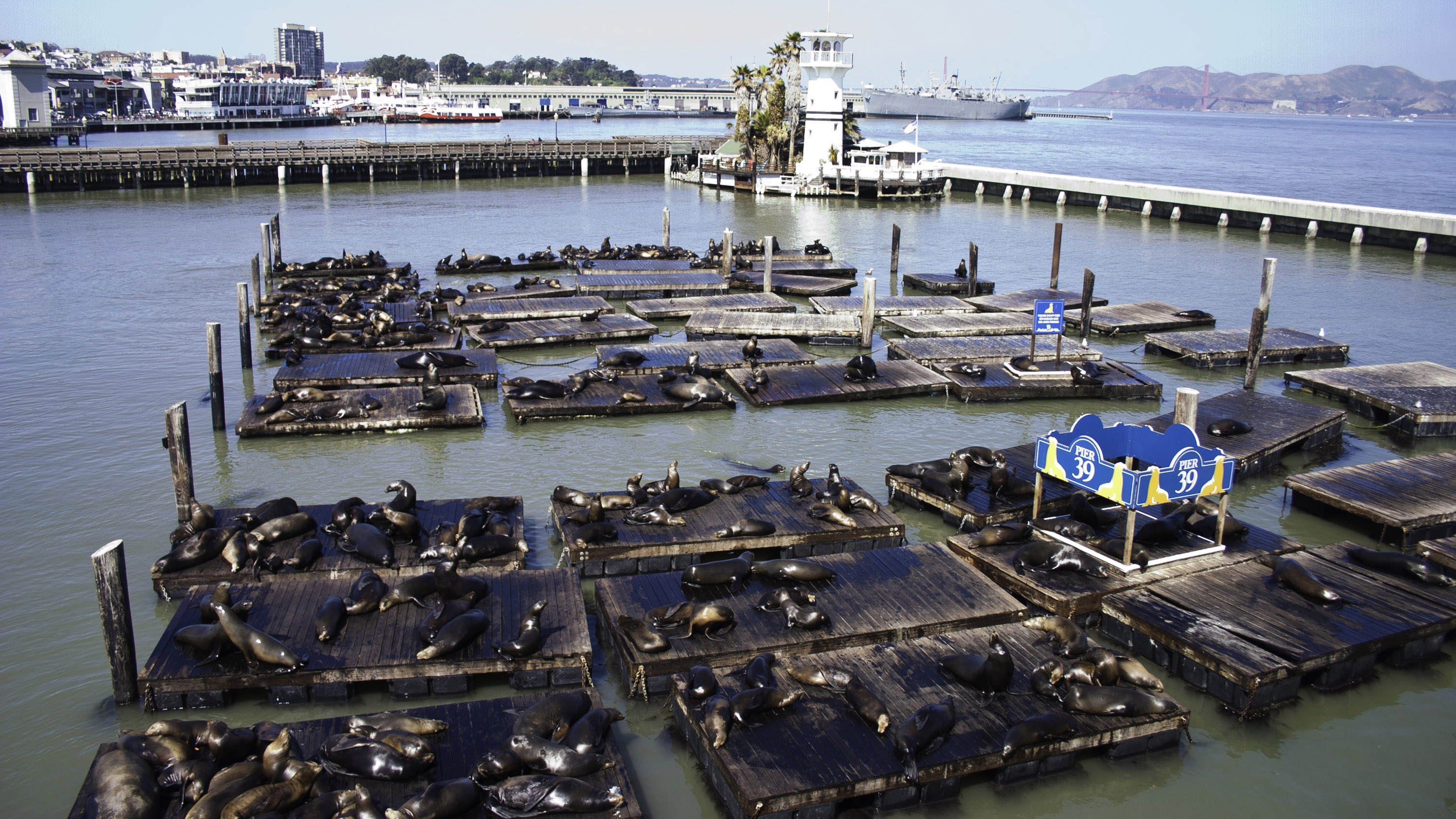 Perform at the San Francisco Heritage Festival! From exciting neighborhoods rich in diversity to scenic wonders that enrich the senses and enliven the soul, San Francisco beckons to all who enjoy eclectic culture, history, and the performing arts. “The City by the Bay” sits on the edge of the Pacific with cable cars that transport visitors from around the world to Chinatown, the Golden Gate Bridge, Fisherman’s Wharf, Alcatraz, and many other unique attractions. Just south of the city, California’s Great America Theme Park hosts the awards ceremony, cookout, and dance! ...Read More