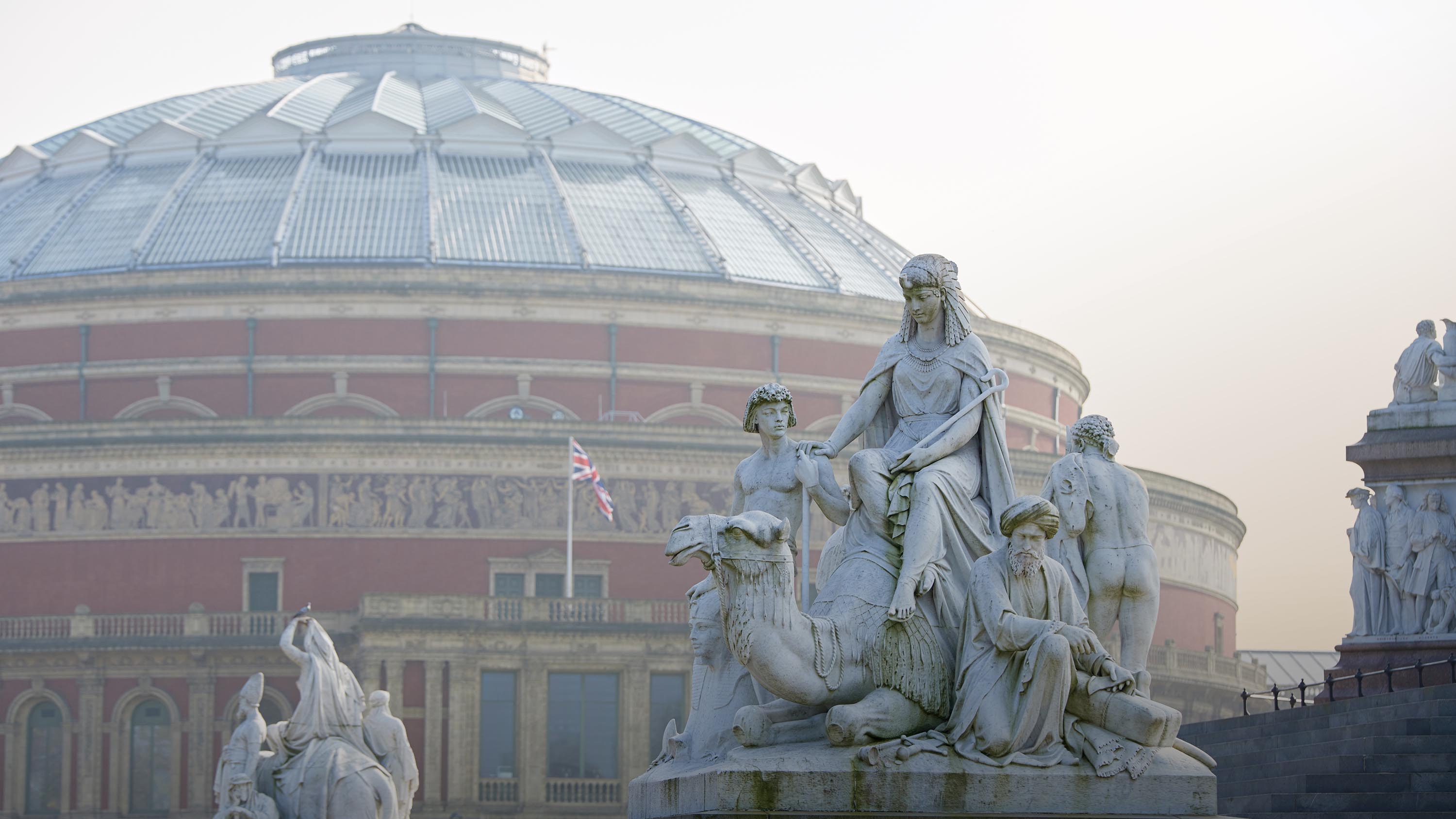 Experience the best of London Theater with your students. Tour London highlights, including the Houses of Parliament and Westminster Abbey. Now it's Shakespeare time. Meet some of the West End actors. Learn about core themes of a play before acting out a scene of your own- On to Globe Theater, where you'll revel in a Shakespeare workshop and enjoy an evening performance. Following that, a visit to Stratford-upon-Avon, and a performance by the resident Royal Shakespeare Company.

We often offer seasonal and early registration pricing incentives on selected trips all over the world. Contact us today to find out the price for this itinerary.

Don’t see what you’re looking for? No problem.  We can help you customize an option that works for you.  Click on the button below to start. 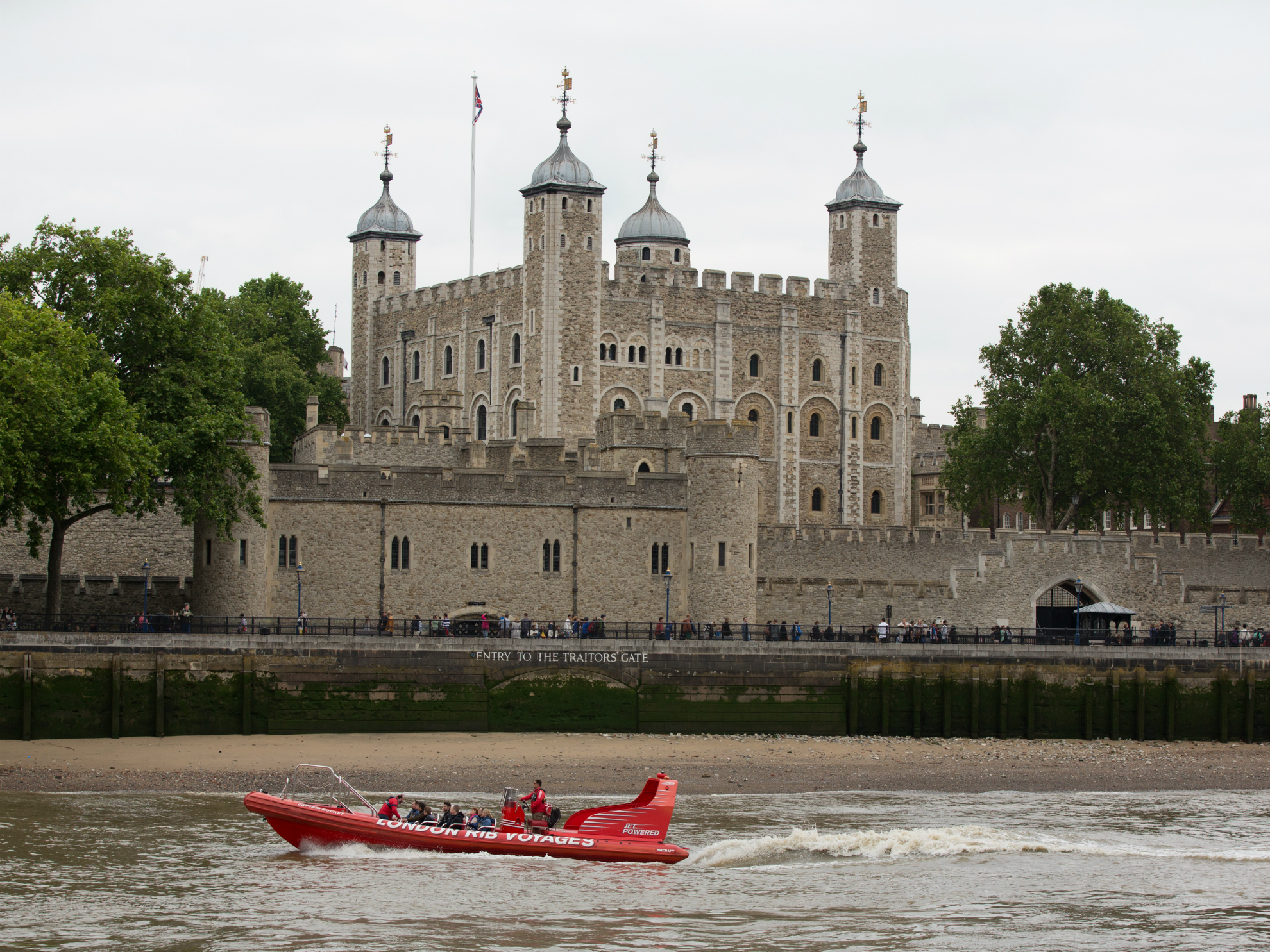 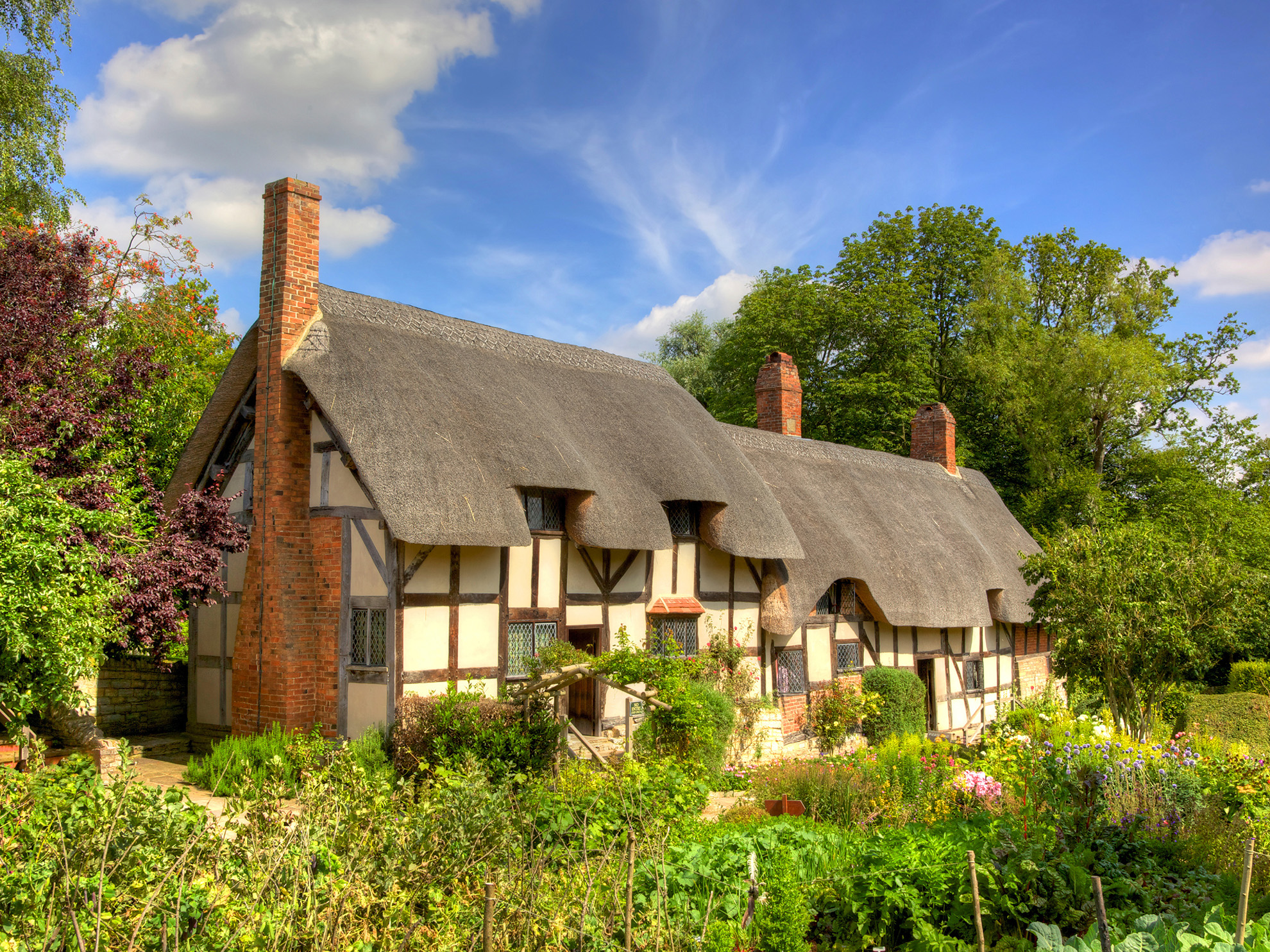 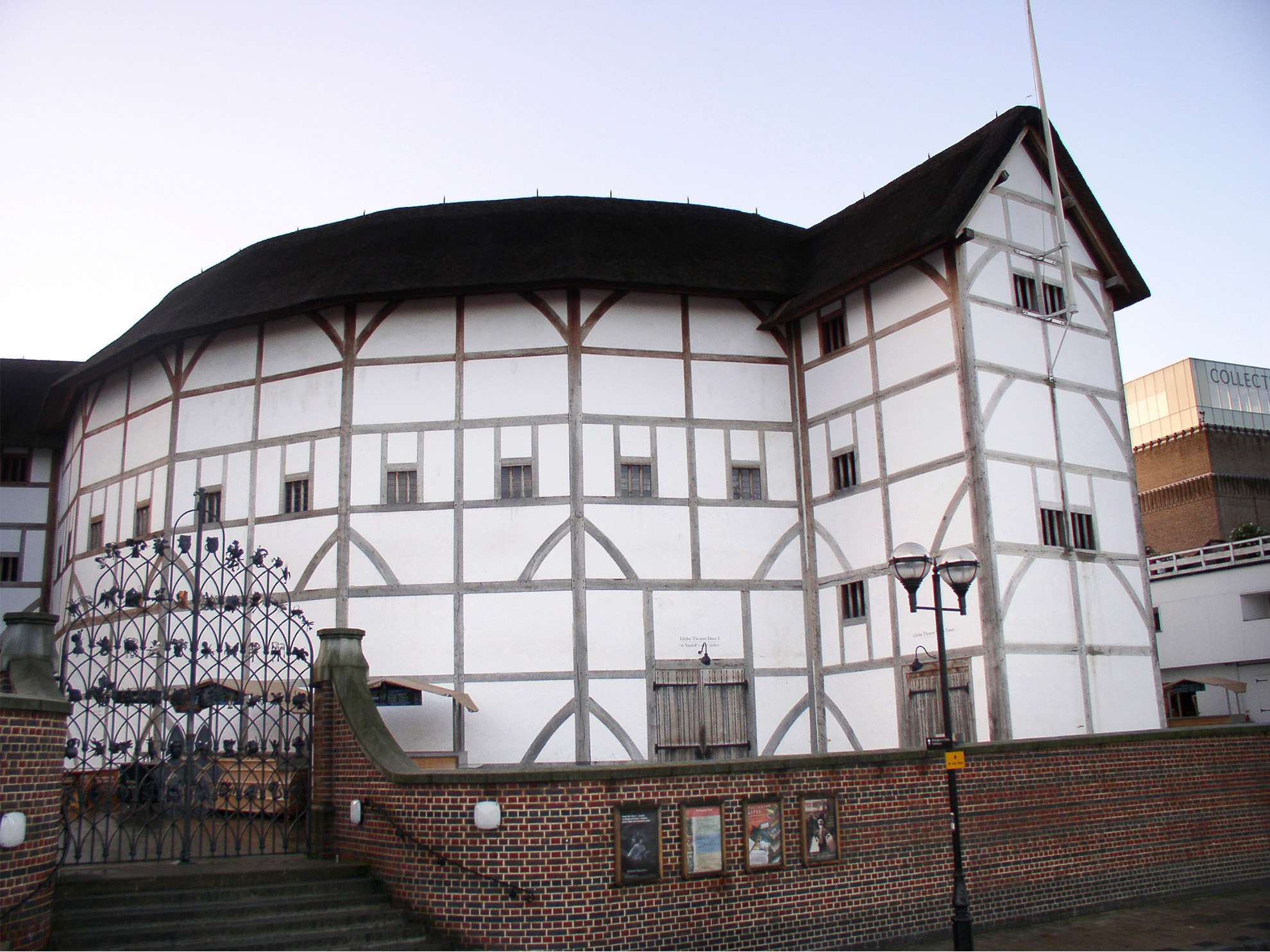 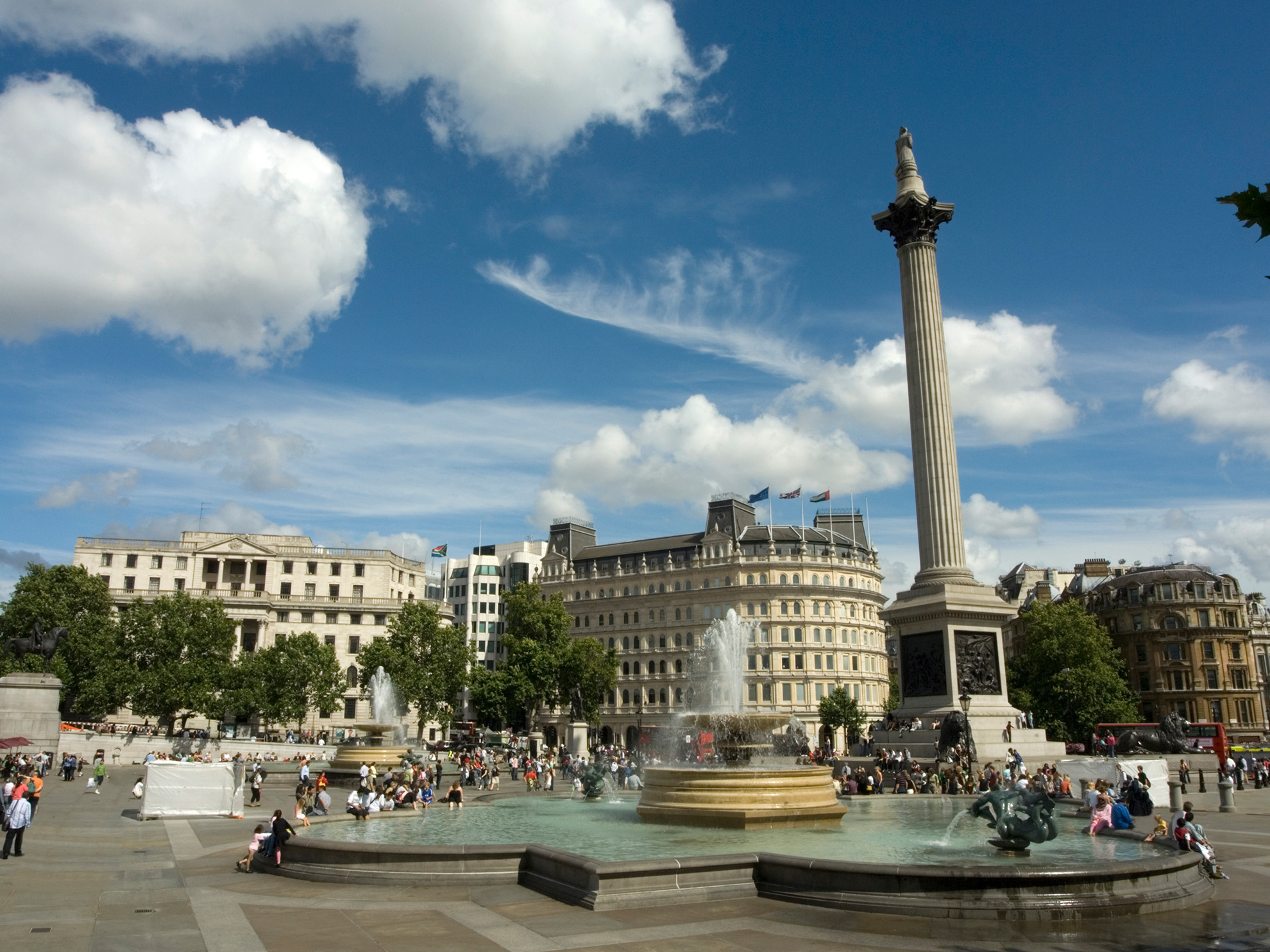 - Flight to London: Board your overnight flight to England and begin your adventure!

- Arrive in London: Welcome to London, the cosmopolitan capital city.

- Guided Tour of London: A local guide shows you the neo-Gothic Houses of Parliament, Westminster Abbey, St. Paul's Cathedral, buzzing Trafalgar Square, and lively Piccadilly Circus. Your tour ends with the Changing of the Guard (seasonal). 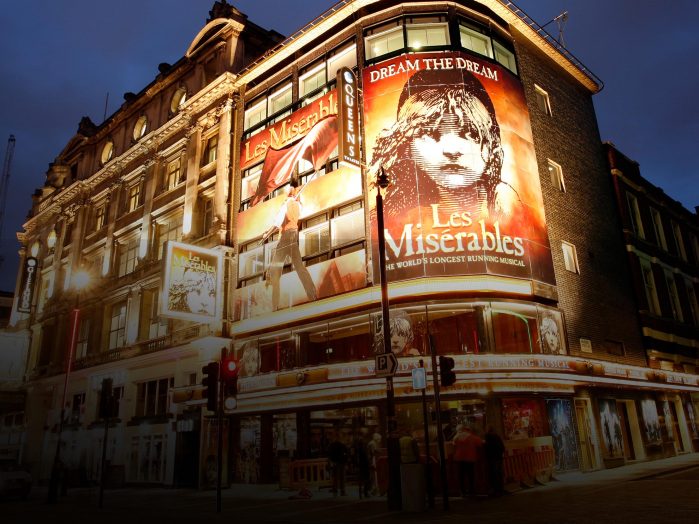 LEAP Activity | On with the Show!

Put your drama skills to the test. Meet the actors of a theater in London’s West End, learn about, and explore, the core themes of a play before acting out a scene on your own. Afterwards, it’s on with the show as you join the audience for an enjoyable performance.

- Add on: Stonehenge: An optional full-day adventure begins at Stonehenge, the mysterious prehistoric monument from 3,000 B.C.

- Add on: Salisbury: In Salisbury, admire the landmark spire of the Salisbury Cathedral - the tallest in England at 404 feet.

- Add on: Bath: Then travel to Bath, immortalized by Jane Austen, and tour the Roman baths. 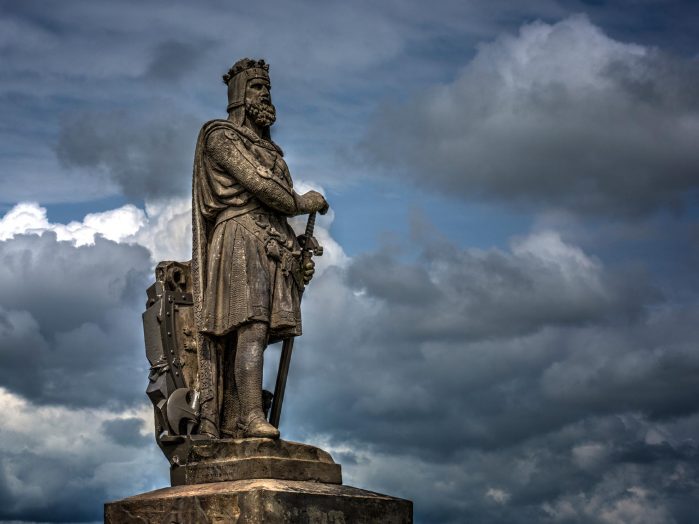 Meet great Britons from history. Debate their merits and contributions to decide who is the greatest of them all!

- LEAP Shakespeare and the Globe:

- Evening Performance: Enjoy an evening performance in a West End theater (if unavailable a play in London will be substituted). 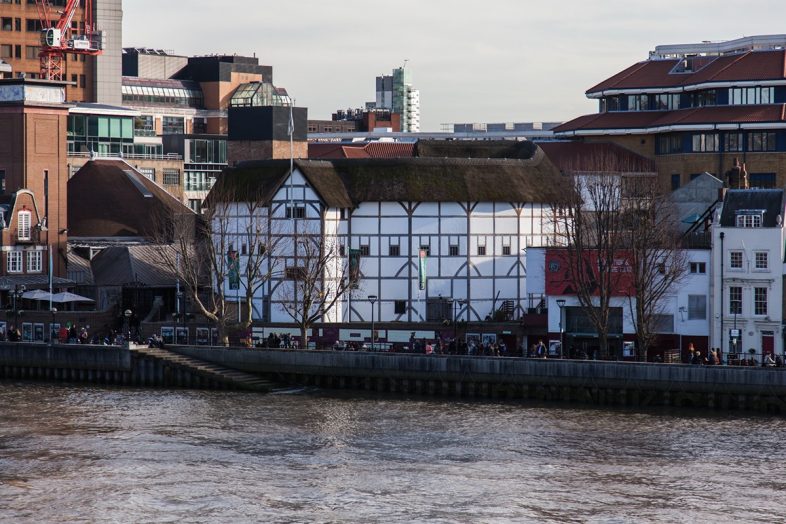 LEAP Activity | Shakespeare and the Globe

Get to know the Bard in his original venue. Sonnets and soliloquies come to life as you gain insight into Shakespeare’s language and characters. Deliver a verse and tour London’s authentically recreated Globe Theatre.

- Tour the Tower: Explore the Tower of London, which has been at various times a castle, a royal residence, armory, treasury, prison, and a zoo, and is now home to the famous Crown Jewels.

- Bye, London!: Board your flight home, or extend your European adventure with a trip to Paris. 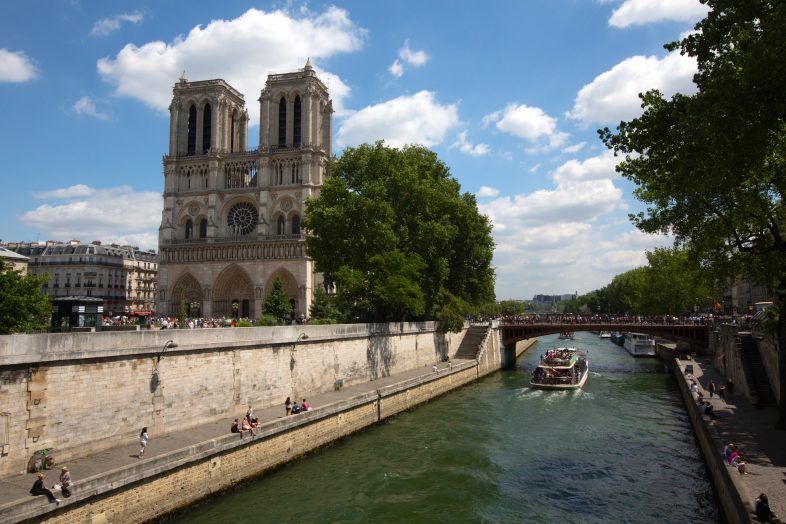 Discover a new country. Board the Eurostar and travel under the English Channel to Paris! Bonjour! Explore the city of lights, discovering Paris’s major attractions and developing a taste for Parisian life and culture.

Have questions? We have answers.

Do you offer 24-hour emergency support?

Yes. The safety and security of our traveling teachers and students is our top priority, and one measure we take to ensure this safety, and support, is through Tour Central. Tour Central is staffed by WorldStrides employees and is available 24/7 for all traveling groups. Tour Central is there to assist you with any questions or problems that may arise—no matter how big or how small. The staff is specially trained to monitor events domestically and around the world, and has dozens of contingency plans in place to help us jump into action when necessary. The Tour Central number for your group is printed on the WorldStrides name badges that are given to all our travelers for easy access should you need it. This is just one of the many measures that we take to ensure that your trip really is the experience of a lifetime.