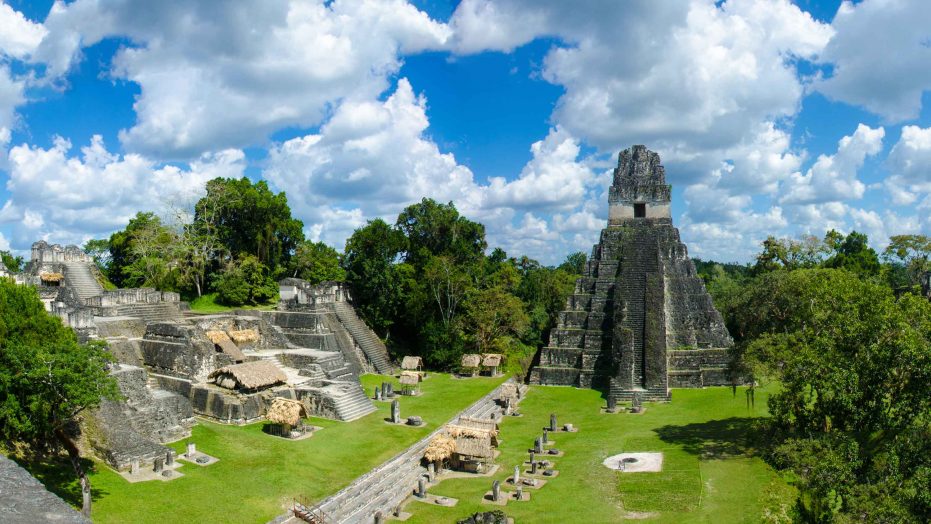 Indigenous cultures, coffee haciendas, markets bustling with handmade crafts and textiles, a visit to a local school and more—this is your introduction to one of Central America’s most intriguing countries. 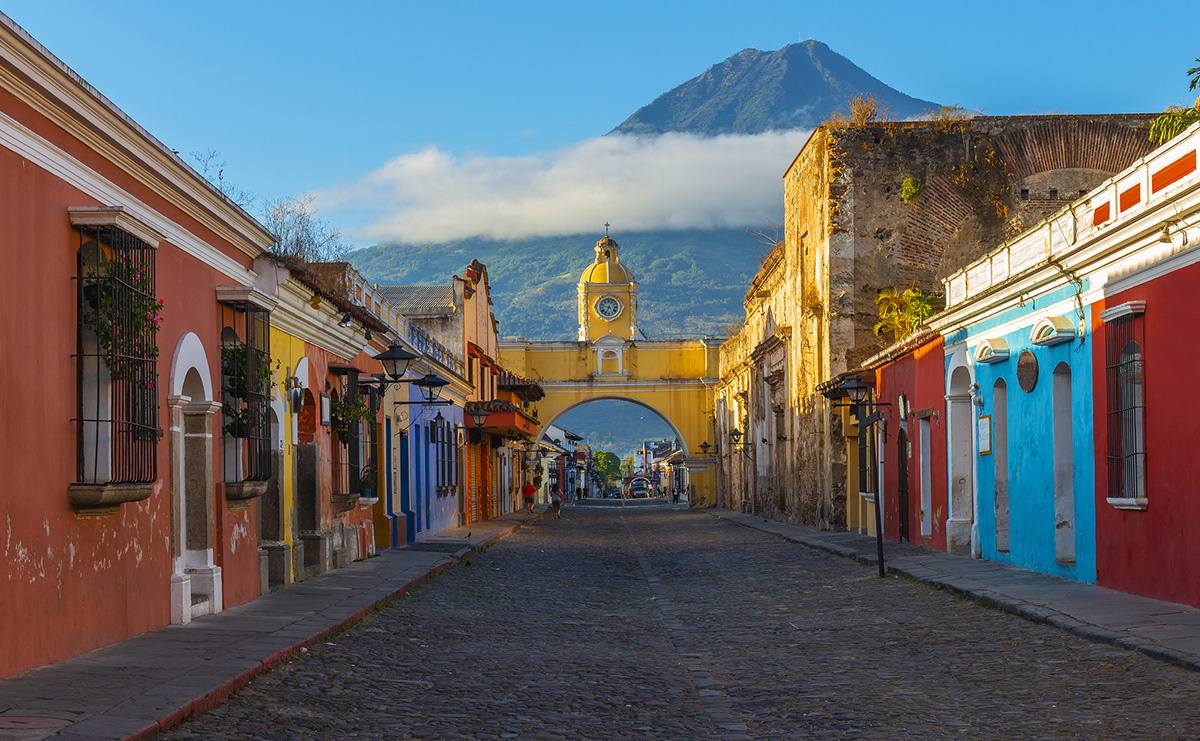 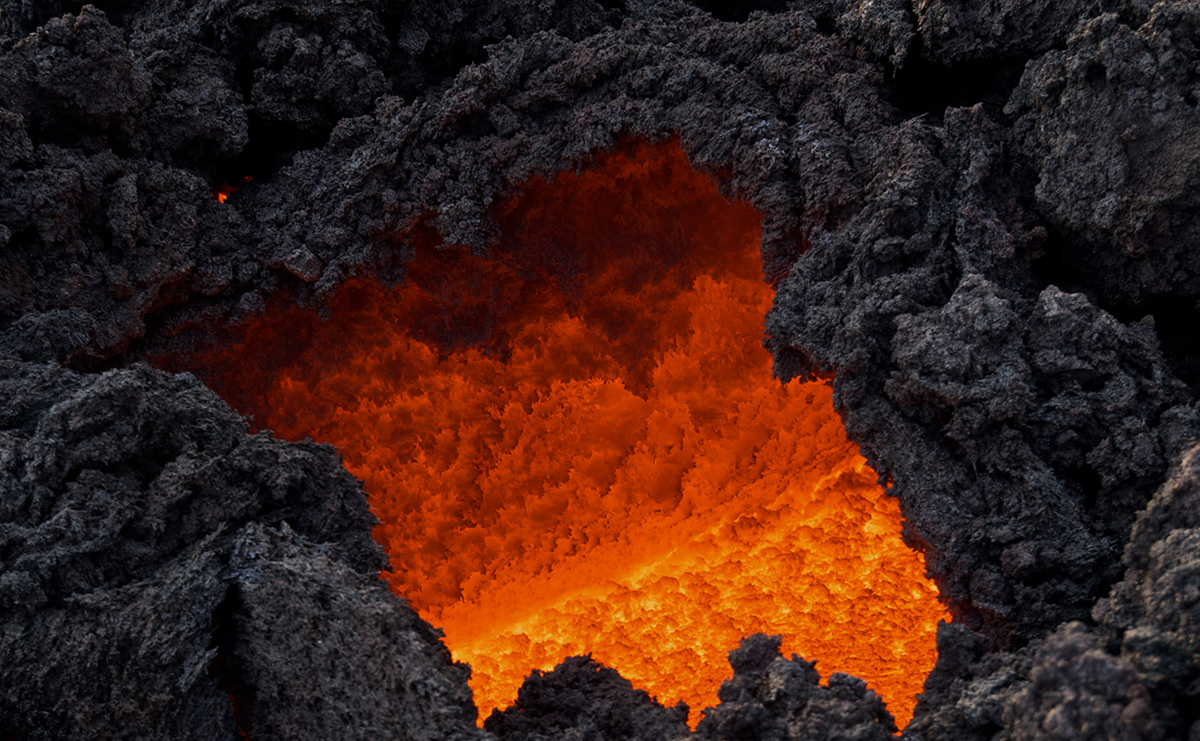 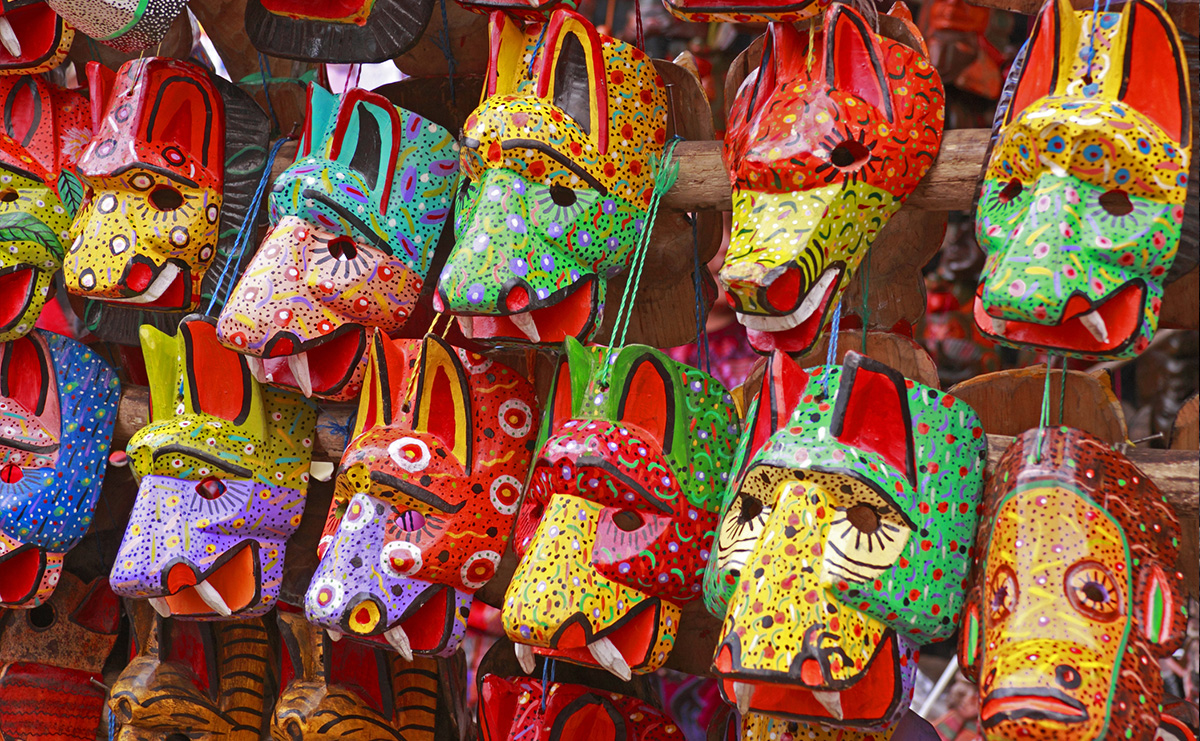 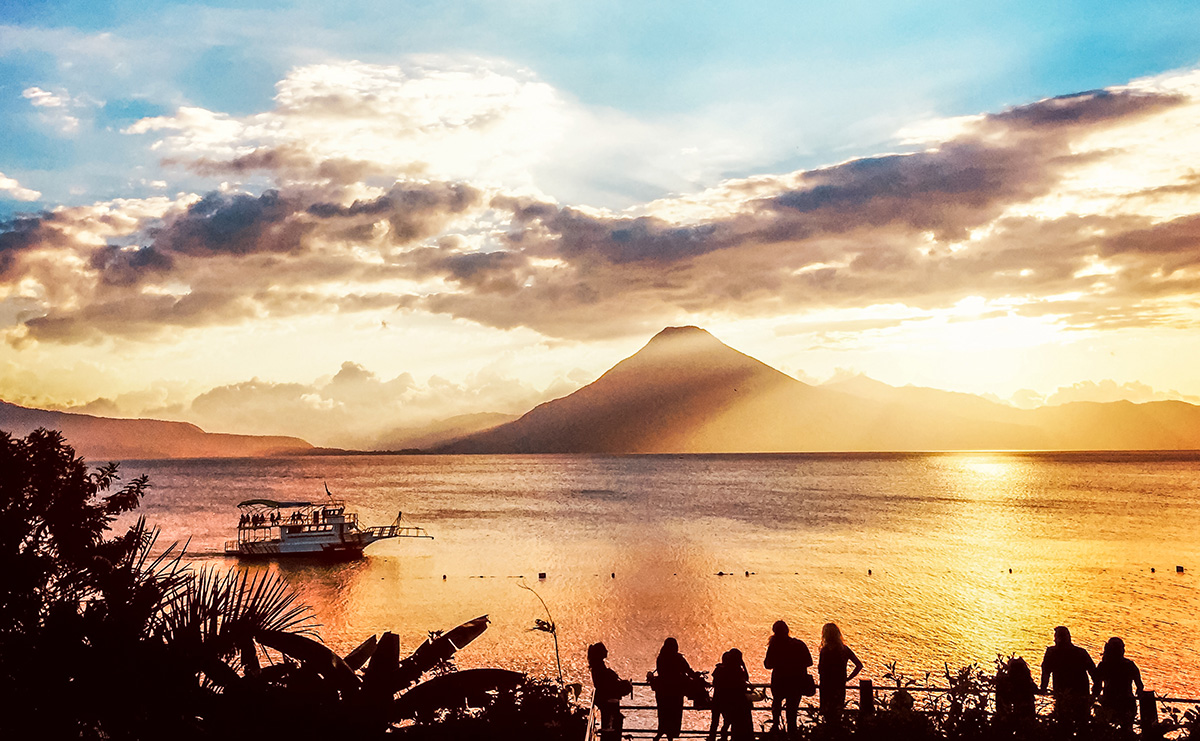 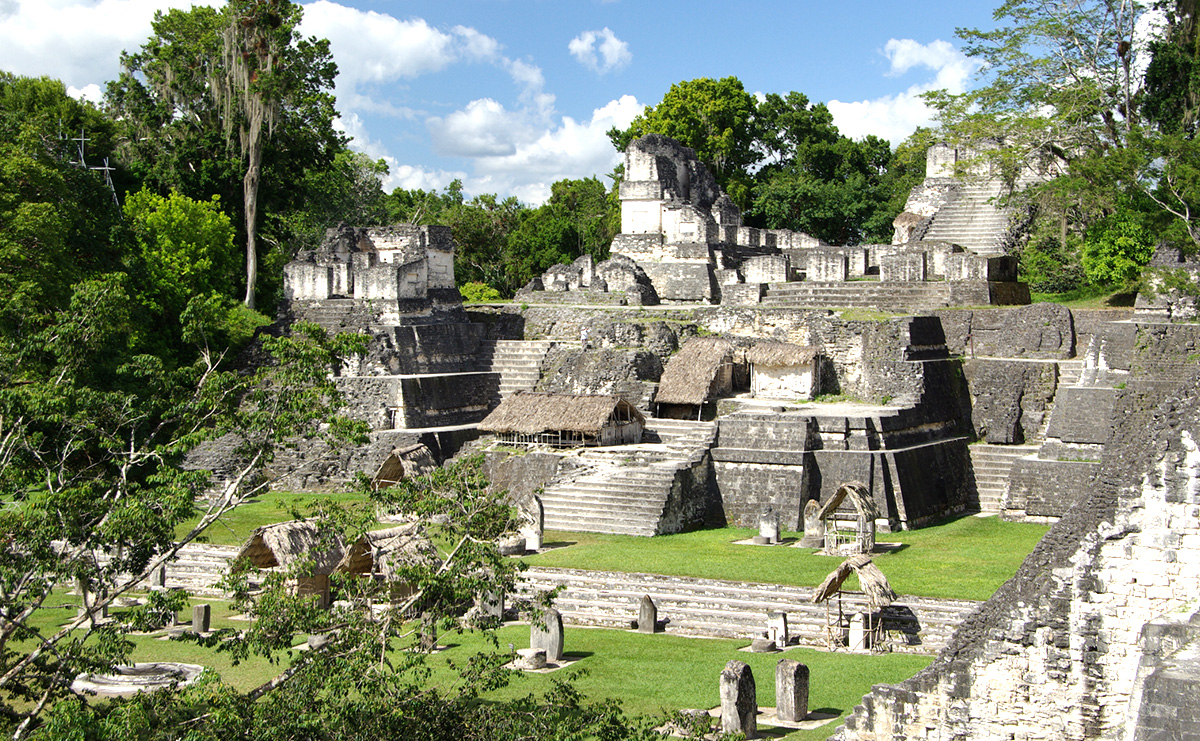 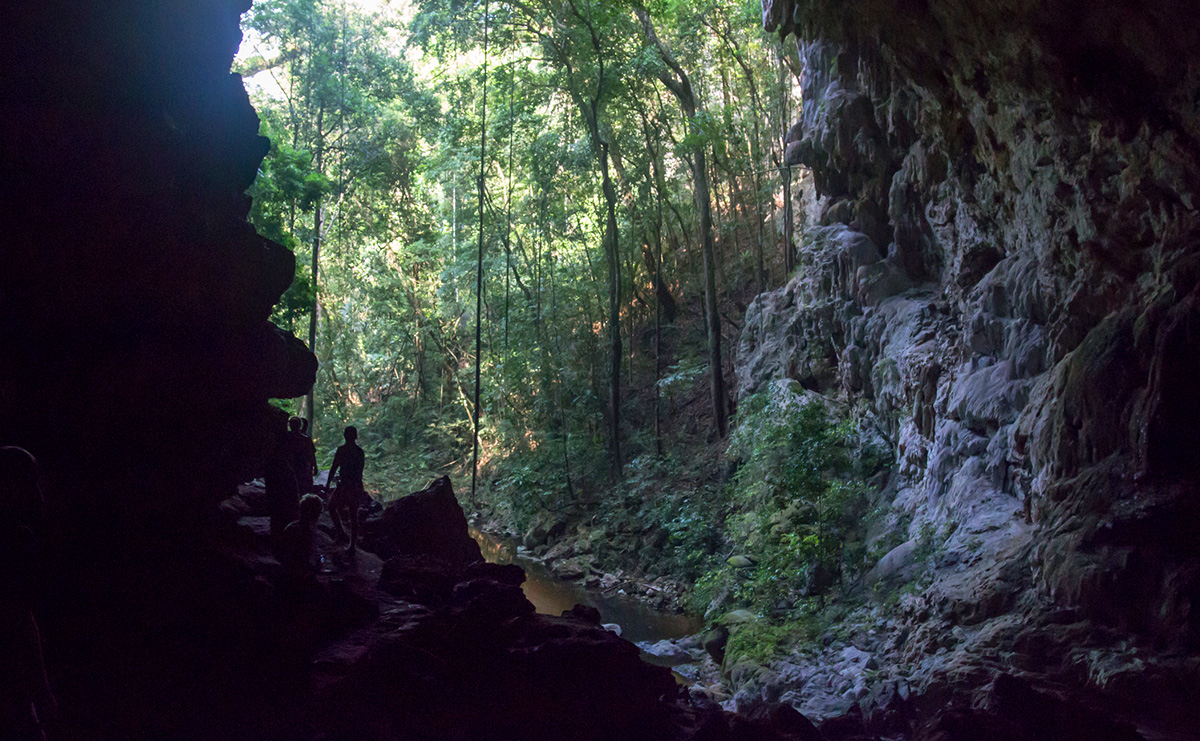 - Welcome to Guatemala: Meet your Tour Director before traveling to Antigua to check into your hotel.

- Antigua City Walk: Step back in time with a visit to Antigua, declared by UNESCO as “Cultural Heritage of Humankind.” A full day of exploration begins with a visit to historic monuments, starting at the Main Plaza.

- Santiago Zamora Visit: Then continue to the Indigenous village of Santiago Zamora to learn about Maya-Kaqchiquel culture and enjoy a typical lunch prepared by local women artisans.

- Lunch: Enjoy lunch with your group.

- Optional: Antigua is famous for growing one of the best coffees in Central America. Enjoy the scenery and the unique insight to a real coffee hacienda. This tour will get you up close and personal with the whole coffee making process, experiencing the smells, the sights and the flavor of one of the Guatemala’s most famous export. You will learn about the process, from hand picking the grain to have it ready to serve.

- Pacaya Volcano Hike: Explore one of Guatemala’s most active volcanoes.

- Lunch: Enjoy lunch with your group.

- Chichicastenago, Indigenous Market, and Santo Tomas Church Visit: Head to Chichicastenango to shop in the most colorful and picturesque market in Guatemala, where locals buy and sell fruits, vegetables, grain, animals, flowers, textiles and handicrafts. Visit Santo Tomas Church, where the Maya-K’iche’ pray to their gods according to the old Maya traditions.

- Lake Atitlan Boat Cruise: Experience the glittering lake from onboard from a new point of view.

- San Juan la Laguna Visit: Hop aboard a boat to the village of San Juan La Laguna. Learn more about its cultural and artistic traditions when you interact with associations and cooperatives from the local community.

- LEAP Guatemalan School Visit: See the differences between schools in Guatemala and schools at home.

- Return Home: Board your flight back to the U.S. or extend your stay with a few days in Belize.

– Travel to San Ignacio: Protected by forests and rivers, Mayan San Ignacio was one of the centers of rebellion against Spanish conquistadors — in 1641, Mayan priests staged a parody of the Mass to incense the missionaries, and later the city befriended the independent British loggers who settled in defiance of the Spanish. Today the city maintains its independent, laidback charm.

– Che Chem Ha Falls visit: This waterfall tumbles 100 feet in the jungle, creating a refreshing swimming pool at the bottom.

– Mountain Pine Ridge Forest Reserve visit: Head to the Forest Reserve to see the spectacular Rio Frio Cave with its 65-foot arched entrance, explore the mini Rio On Pools which create a series of breathtaking waterfalls, and then cool off in the pristine waters of the Black Rock Falls.

– Green Hills Butterfly Ranch visit: Get up close and personal with over 30 species of butterflies, 300 species of birds, and 100 acres of Belizean flowers.

– Lunch: Enjoy lunch with your group.

– Barton Creek Cave canoeing: Make your way through this stunning ancient waterway and learn about the geology of the cave.

– Fly home: Board your flight back to the U.S. and reflect on all the incredible memories you’ve made!