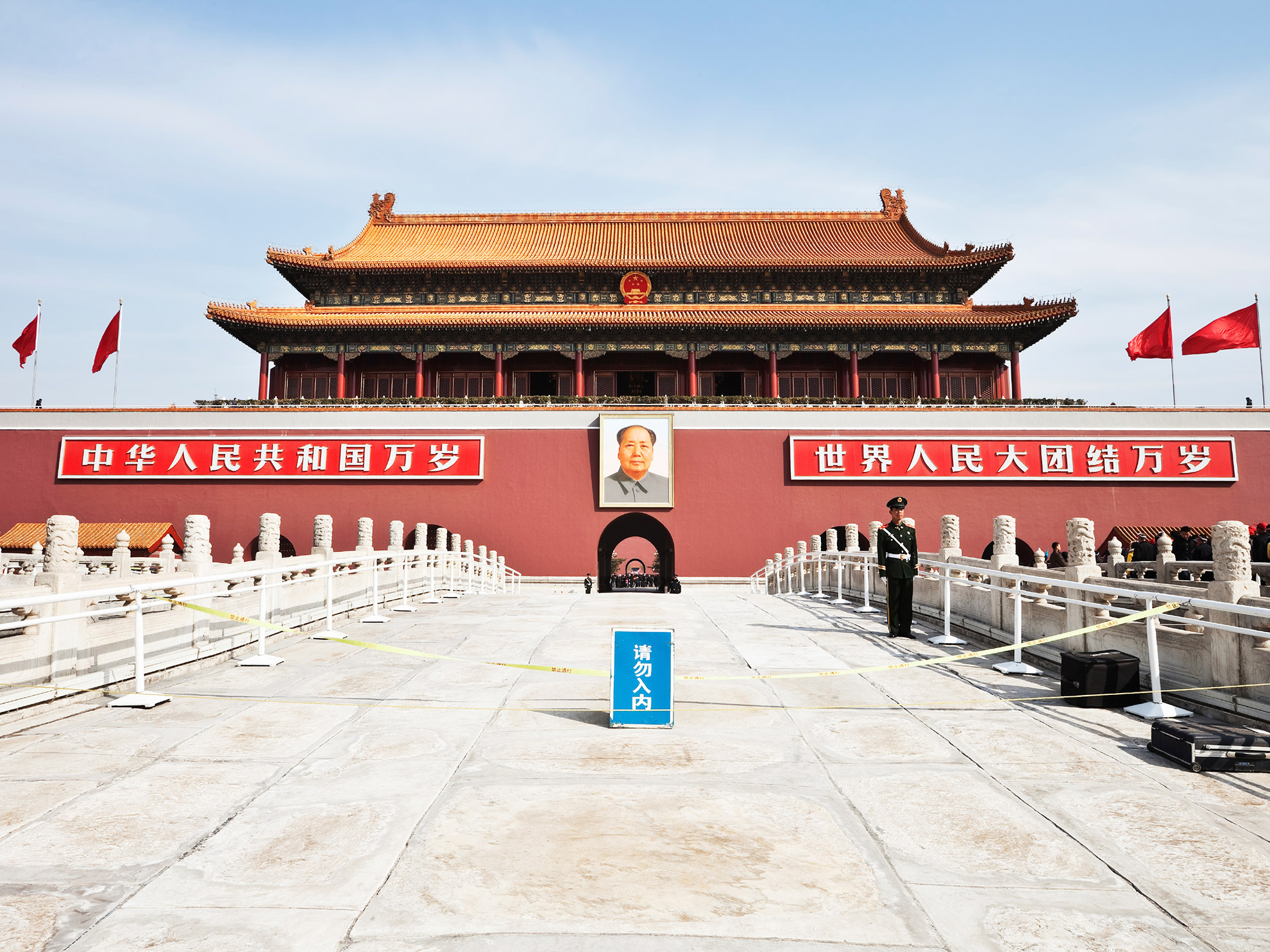 Explore the landmark sights of ancient and modern China

Visit Tiananmen Square, where Mao Tse Tung announced the founding of Communist China here in 1949, and 40 years later student protests against the excesses of that government led to the massacres that unfortunately remain the square’s foremost association in the minds of most visitors. See the nerve center of modern China in the adjoining People’s Hall, the legislative building, where each of the 32 reception rooms is lavishly decorated in the style of a different province or city. Move into ancient China in the Forbidden City, the formidable 9,000-room palace complex — protected by a 170ft.-wide moat — that housed China’s emperors from 1421 until 1923. 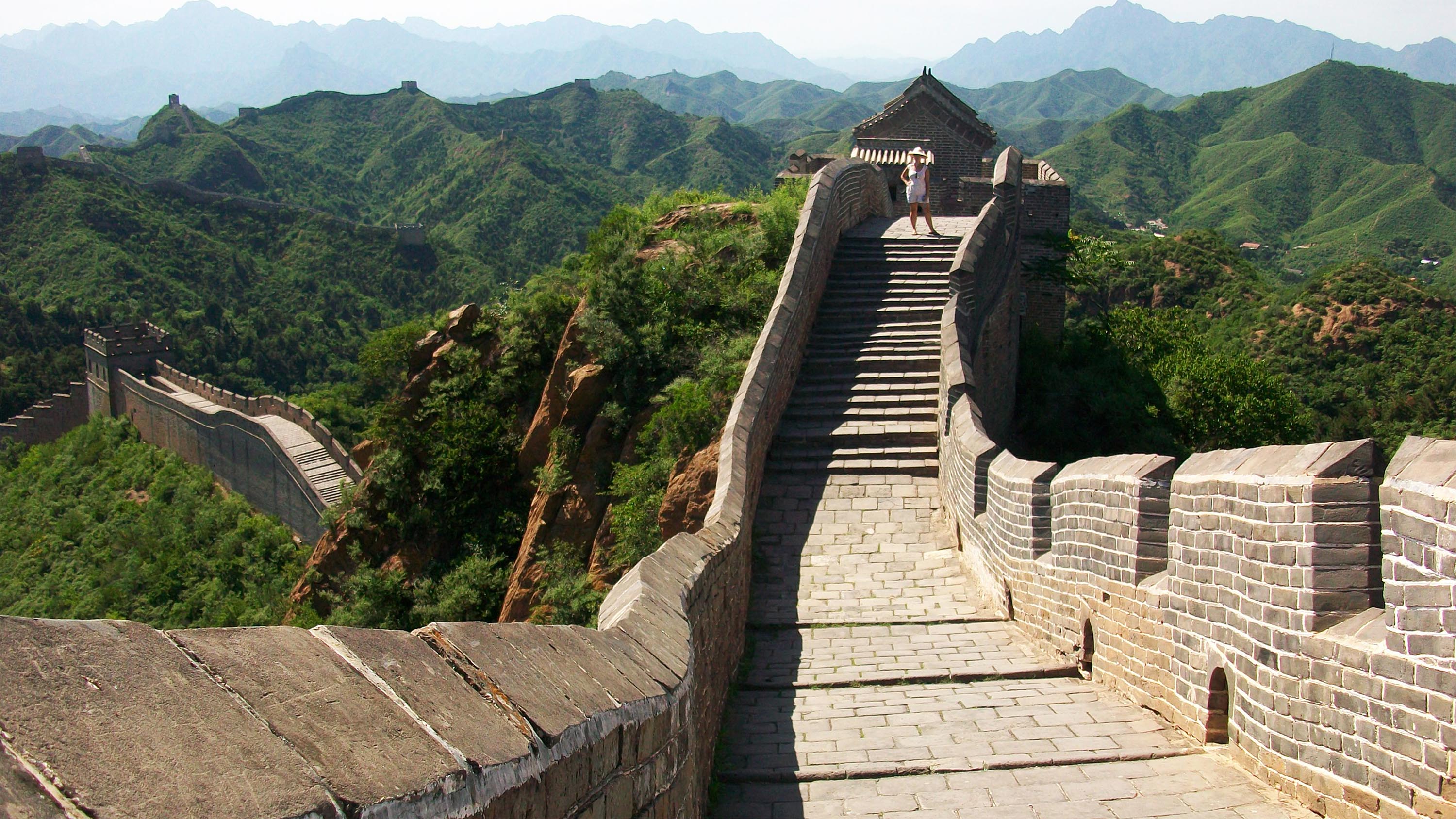 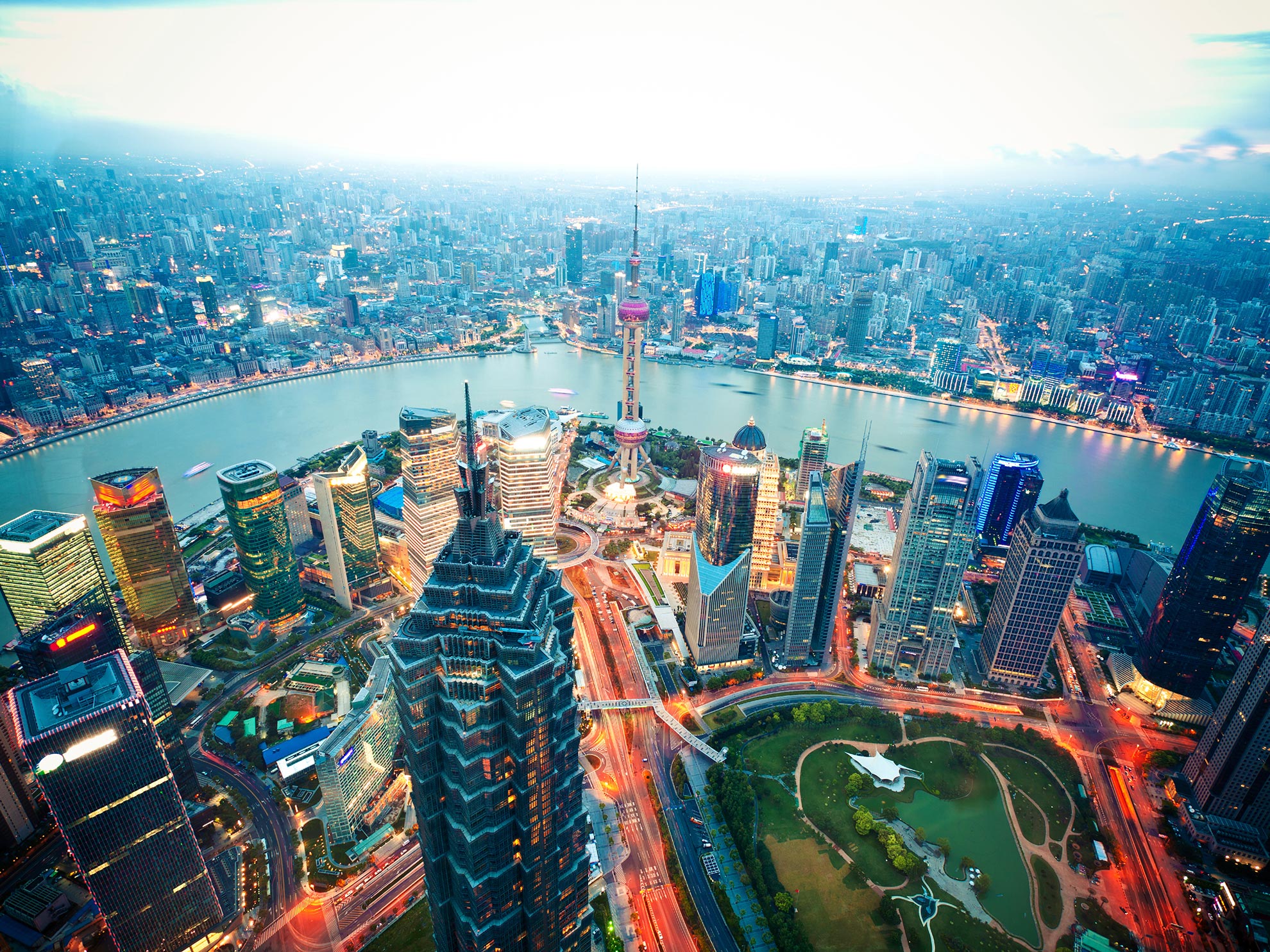 - Meet your tour director and check into hotel:

- Local school visit and exchange: Visit a local school and interact with your peers through activities that may include roundtable discussions about the similarities and differences between US and Chinese culture, special seminars in Chinese language, martial arts, and traditional instruments, or playing games to share the unique culture of the US and China. Learn about the life, hopes, and dreams of real Chinese students, and share your understanding of the US with those eager for international experience.

- Great Wall of China visit: Stretching from Korea to the Gobi Desert, the Great Wall of China reaches 1,500 miles along old imperial borders. The wall was built mainly by millions of slaves, repairing and lengthening existing defensive walls throughout the centuries (the oldest dating back to the 5th century BC), until the massive structure was complete.

- Ming Tombs visit: An emperor with a home as elaborate as the Imperial Palace needs an equally elaborate final resting place, and the Ming Tombs fit the bill quite nicely.

- Add on: Acrobatic show: Forget Cirque de Soleil -- Beijing's Acrobatic Troupe has been performing for more than 50 years, and their combination of superb acrobatics, juggling, magic, and more has made them the world's best acrobatic ensemble.

- Local school visit and exchange: Visit a second local school and students in Shanghai or a surrounding area. Take a tour of the school and enjoy activities such as taking a class together, visiting local historical sites, or just hanging out at a pizza party with your new friends.