Friday the 13th and Other Superstitions Around the World
WorldStrides 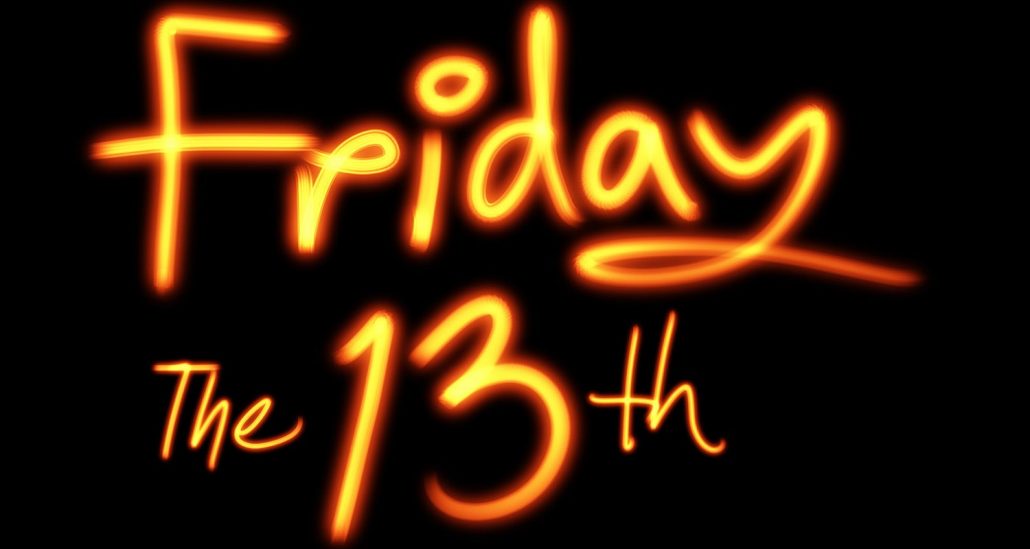 Friday the 13th & Superstitions Around the World

It’s Friday the 13th! Unlucky? Scary? Well, based on Norse lore, it possibly began when 12 gods came together for a dinner party in Valhalla. Loki, a mischievous god, crashed the party as the 13th guest, bringing all sorts of mayhem in his wake.

Another thought is that the superstition comes from the Last Supper, as there were also 13 guests at that dinner party. Taking place on the 13th of Nisan Maundy Thursday, the last day before his death, this day is also known now as Good Friday.

The fear of Friday the 13th is known as friggatriskaidekaphobia. In case you were curious, this word comes from combining Frigga – the Norse goddess named for Friday, with triskaidekaphobia – fear of the number thirteen.

We’ve collected a few interesting facts about other fears and superstitions around the world.

Italy
In Italy, Friday the 17th is considered a day of bad luck, 13 in Italy is typically considered a lucky number.

Spain
Tuesday the 13th or martes trece is the day of bad luck in Spain and other Spanish speaking countries.

Mexico
Pearls are often worn by brides in American weddings. But a Mexican bride would not dare wear pearls on her wedding day, doing so would surely be the cause of bad luck and tears throughout the marriage.

Poland
Ladies, this one’s for you – if  you’re traveling to Poland, keep your purse off the floor! It is very bad luck. You will lose money and be broke!

Bolivia
Bolivians never put their shoes on the table, it’s an unlucky gesture that will lead to poverty. It’s also a good practice in hygiene!

Hungary
In Hungary flowers are given in odd numbers to those still breathing – even numbered bouquets are reserved for corpses.

Japan
Many buildings in Japan do not have a fourth floor. This is because four is an extremely unlucky number in Japan as well as China and Korea. That’s because the word for four (四 Shi) is so similar to the word for death (死 Shi).

Ukraine
If you’re a Ukrainian woman and are not yet married, whatever you do, do not sit at the corner of the a table. If you do, you won’t be married for seven years.