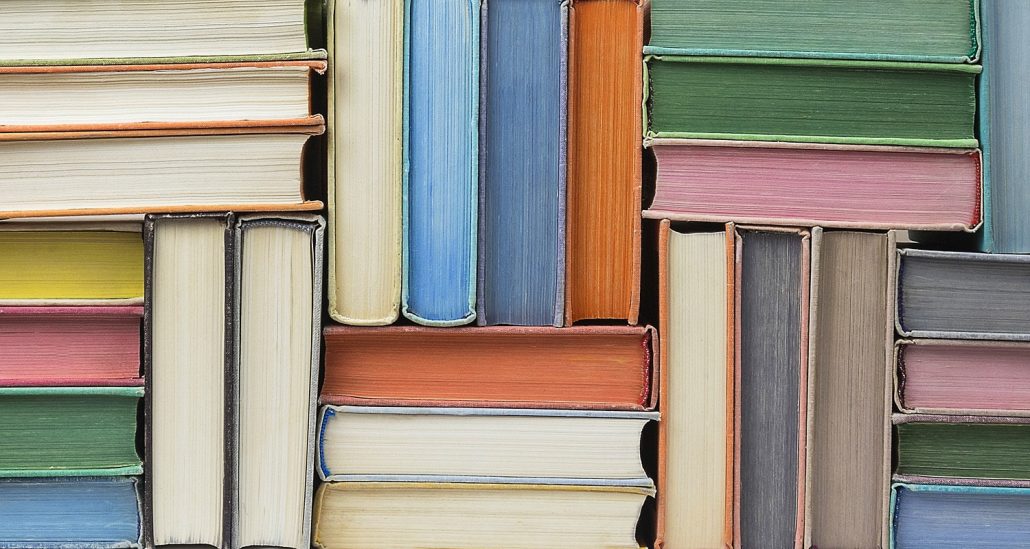 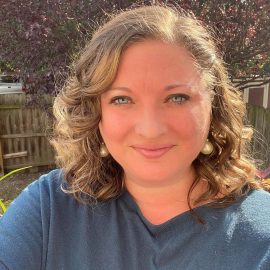 As a travel provider focused on education, we love to celebrate books! Books are a fundamental building block for learning, creating understanding, and exploring our world and worlds from our imaginations. We hope these fun and interesting facts about books inspire you to celebrate Book Lovers Day this year!

Diamond Sutra is a Sanskrit text that dates back to 686 A.D. It’s known as the first creative work to be provided to the public domain, ending with “for universal free distribution.”

The Book with the Most Copies Sold

While it’s difficult to report on every book ever sold, the Bibleis touted as having more than five billion copies printed and distributed. Don Quixote is recognized as the most distributed fiction book, but again, the numbers aren’t there to support the claim. The top verified book is A Tale of Two Cities by Charles Dickens, with over 200 million copies sold.

And just in case you’re wondering where Harry Potter fits in… the entire series has sold over 500 million copies combined!

Depending on how you measure the volume (the most widely accepted is word count), the answer for this one can vary. Divta, a 33-year-long suspense series, is considered the longest book by word count with 11,206,310 words and 8,128 pages. Venmurasu, based on a Sanskrit epic that takes place in India, is only approximately 3,640,000 words, however, it has 22,400 pages!

Victor Hugo is credited with writing the longest sentence in his novel, Les Miserables. At 823 words, we can’t say it’s a run-on, but it sure is lengthy!

That brings us to the physically LARGEST book in the world: This the Prophet Muhamad. Located in Dubai, the book measures 16.40 feet by 26.44 feet and weighs approximately 3,306 pounds.

The smallest book in the world, Teeny Ted from Turnip Town, measures only 0.07mm x 0.10mm. The 30 microtablets that the text is etched onto can only be read with a scanning electron microscope. The first edition produced only 100 copies, but a library edition was produced in 2012 that was considered the large print version of the book.

The Most Expensive Book

The most expensive book ever sold was the Codex Leicester, which is Leonardo di Vinci’s science diary. It sold for $30.8 million in 1994, which would be $53.5 million today!

Located in Lisbon, Portugal, Livraria Bertrand has been operating since 1732. The Bertrand now operates 52 locations, but the location in Lisbon’s Chiado neighborhood is the verified OB (Original Bookstore).

In 1939, Ernest Vincent Wright wrote a story about Branton Hills, a fictional city in decline that was revitalized by the novel’s protagonist, John Gadsby. The most intriguing part of the book? The entire volume doesn’t use the letter “e” (well, except for the author’s name). Known as a lipogram, this book was a writing feat that checks in at 50,000 words long.

The Most Banned Book in the U.S.

While there have been many books banned in the U.S. over the years, J.D. Salinger’s The Catcher in the Rye is thought to have been the most widely banned. Reasons why a country might ban a book vary, but if you’re curious what books are banned where, you can learn more here.

The Most Popular Children’s Book

With over 140 million hard copies sold worldwide, Le Petit Prince (The Little Prince) by Antoine de Saint-Exupéry is considered the most widely popular story for children. First published in 1943, it has been a favorite of many generations.

The earliest “books” were written in the form of tablets of clay, scrolls, and sheets of papyrus. The earliest tablets, discovered in Mesopotamia, date back as far as 3,000 B.C. The first use of papyrus has been tracked to the First Dynasty of Egypt (about 2400 B.C.), where “paper” was created using the marrow of papyrus reeds thinned into sheets that were pasted together to make scrolls more than 10 yards long.

Bonus: Make Your Own Paper! Papermaking is a great arts and crafts project to try in the classroom or at home. Even better, it’s an inexpensive project that can yield beautifully artistic results—and you can find almost all the materials in already in your home. Check out this tutorial video.

The Most Prolific Author

Dorothy Straight was only four years old when she wrote and illustrated How the World Began for her grandmother. It was officially published two years later.

The world’s oldest published author, Bertha Wood, was 100 when her memoirs Fresh Air and Fun: The Story of a Blackpool Holiday Camp was released. She began the book at age 90.

The bestselling author of all time is a tie between William Shakespeare and Agatha Christie. Both are estimated to have sold a minimum of $2 billion each. Agatha wrote 42 books; William wrote 85 in his lifetime.

Here are some fun words related to books that we can’t help but share!

The Health Benefits of Reading

Besides being a great source of entertainment and education, reading can provide some very powerful health boosts: