If we have learned anything as the 2020 presidential election draws nearer, it’s that your vote matters. Throughout the country, we witness long lines of early voters braving the elements to make their voices heard. Other important races this year include some seats in the US Senate and the US House of Representatives, which can have a significant impact on which party controls Congress. Undoubtedly, the presidential election garners the most media attention. But what is this talk about “270 electoral votes” and the electoral college? And does your vote really matter?

What is the Electoral College?

Simply put, the Electoral College is a group of people elected by each state to formally vote for the president and vice president. This was established at the 1787 Constitutional Convention, and each state is assigned a number of electoral votes based on the state’s population. This is determined by the number of each state’s US senators and members in the US House of Representatives, with each state and the District of Columbia having at least three electoral votes. In total, there are 538 electoral votes up for grabs. A presidential candidate must win a majority of those votes, which is at least 270. This video further explains the importance of a state’s electoral votes.

How does my vote impact the Electoral College?

When an individual casts their vote, they’re actually voting for electors who have pledged to vote for a particular set of candidates. These electors will cast the official votes for president and vice president. According to the Constitution, each state determines how those electors are selected. Electors are usually loyal to their political party and pledge to vote for their party’s nominees for president and vice president. All states (except Nebraska and Maine) have a winner-take-all system, meaning that the candidate that wins the most popular votes in the state will earn all of that state’s electoral votes. We are the only country in the world that uses this process to elect its leaders.

Does the popular vote always correlate with the Electoral College?

The results of the popular vote do not always match the results of the electoral votes. In fact, there were five times in our country’s history that the winner of the popular vote did not become president: 1824, 1876, 1888, 2000, and most recently in 2016. Although the Electoral College has been around since the founding of our nation, these discrepancies have led to calls to abolish the system and determine the winner by a popular majority (just more than 50 percent). There are passionate arguments on both sides of this debate, but until a better system is devised, the vision of the Founding Fathers remains in place!

Interesting! Where can I learn more?

It’s very interesting – and complex! You can see that your individual vote is incredibly influential in determining your state’s electoral votes; some presidential candidates have lost state electoral votes in very small margins! If you want to learn more about the Electoral College and the 2020 election, we’ve rounded up the following resources:

This election season, remind your friends and family members just how much their vote matters and to get to the polls. The outcome of this election will impact our country for years to come!

Randi is part of WorldStrides' own team of teachers, facilitating online learning for credit and professional development for our educator partners. Prior to joining our team, she launched her own independent business, and taught for eight years in the classroom. Today, she's passionate about increasing the accessibility of meaningful professional development to educators around the world. 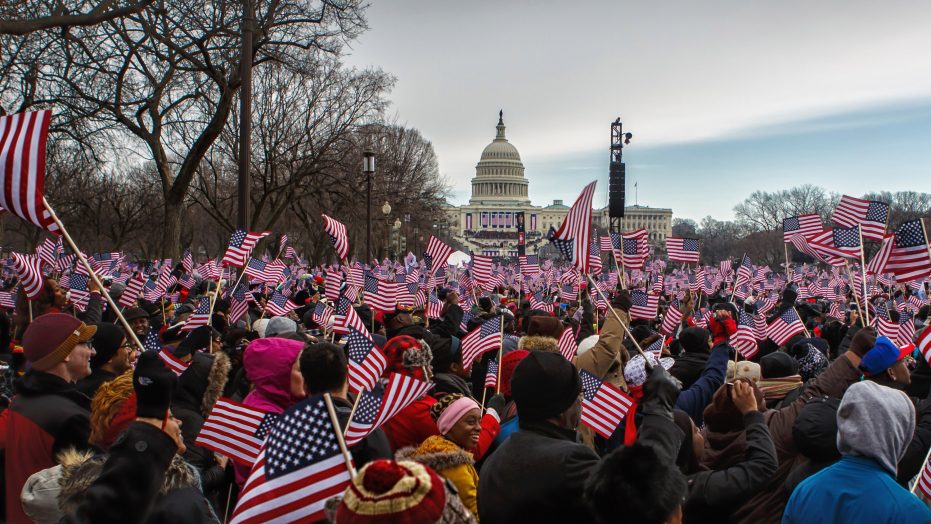 Witness history taking place before your very eyes. The 2021 Presidential Inauguration, historic in every sense of the word, reminds us of the history of our country and begins a new era in the future of our nation. Join us in Washington, D.C. to see a government—for the people, by the people—in action. ...Read More Witness history taking place before your very eyes on school trip to the 2021 Presidential Inauguration.  Historic in every sense of the word, this event reminds us of the history of our country and begins a new era in the future of our nation. Join your classmates in Washington, D.C. to see a government—for the people, by the people—in action. ...Read More 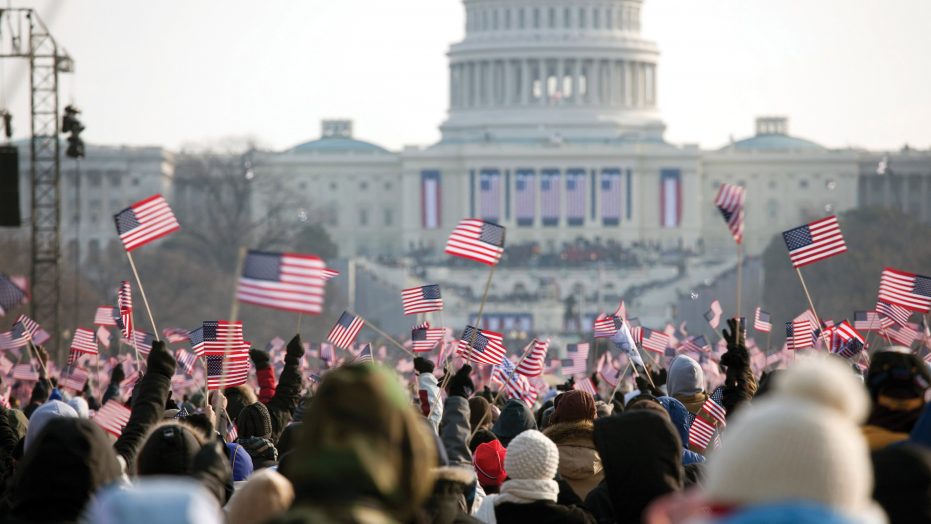 Witness history taking place before your very eyes. The 2021 Presidential Inauguration, historic in every sense of the word, reminds us of the history of our country and begins a new era in the future of our nation. Join us in Washington, D.C. to see a government—for the people, by the people—in action. Also spend a day and night in Williamsburg, VA and visit the Jamestown Settlement and Colonial Williamsburg. ...Read More