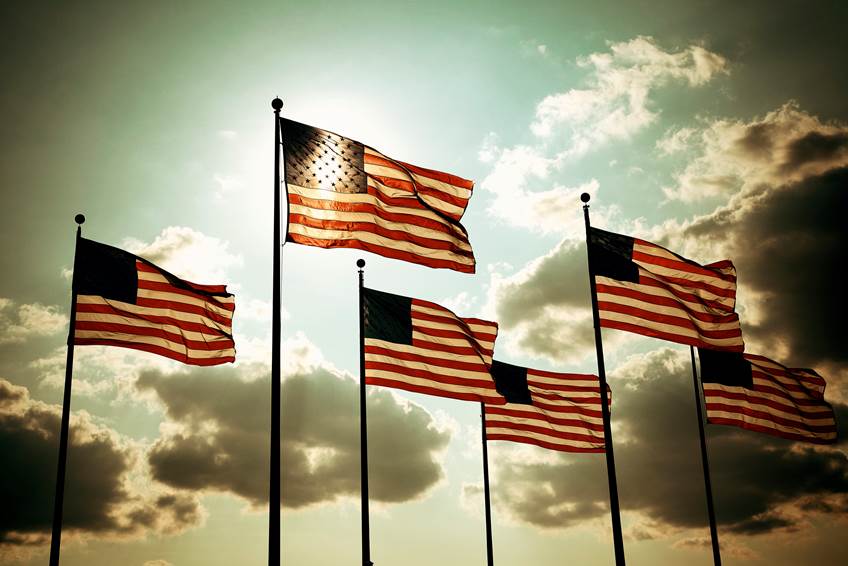 The Essential Movies and Celebrations to Stream this 4th of July

Your 4th of July plans might be a little different this year, but you can always rely on a classic 4th of July flick or a virtual firework show to get you in the spirit of America’s birthday. We’ve rounded up a mix of patriotic movies and virtual fireworks displays and celebrations to help you celebrate to the fullest.

Editor’s Note: While celebrating America’s liberty this year, let’s keep in mind the recent ongoing conversations in this country regarding freedom, liberty, and justice for all people. Suggested reading on this topic is the National Museum of African American History and Culture’s recent blog on Frederick Douglass’ Independence Day keynote, “What to the Slave is the Fourth of July?“.

Hamilton: An American Musical
Disney+
And that’s the end of our list! We’re kidding, but this is the American History “movie” the world has been waiting for since its debut on Broadway. Hamilton tells the life story of US founder Alexander Hamilton, from his involvement in the American Revolution to his role as George Washington’s treasury secretary, to his ill-fated duel with political rival Aaron Burr.

1776
Amazon
Before Hamilton, there was 1776. Also based on a hit Broadway production, this musical follows the founding fathers during the birth of the nation and the signing of the Declaration of Independence.

Glory
Amazon
Follow the Union army’s first African American regiment to fight for the North in the Civil War to ensure the freedom of enslaved Americans.

Hidden Figures
Amazon
Three brilliant African American women at NASA — Katherine Johnson, Dorothy Vaughan and Mary Jackson — serve as the unsung heroes behind one of the greatest operations in American history: the launch of astronaut John Glenn into orbit.

The Patriot
Netflix/Hulu/Amazon
This is the story of Benjamin Martin, driven to fight in the war of independence after his son’s death at the hands of a British soldier.

John Adams
HBO Max/HBO Now/HBO Go/Amazon
This mini-series chronicles the life of founding father John Adams, from the Boston Massacre of 1770 to his terms as Vice President and then President.

New York City Macy’s Fourth of July Show
July 4th – NBC
Nothing can stand in the way of the annual Macy’s Fourth of July show! This stream will include footage from the nightly fireworks set off across NYC throughout the week, as well as music and tributes to our essential workers and healthcare heroes.

Boston Pops Salute to Our Heroes
July 4th – Streaming on Bloomberg
Paying tribute to the frontline workers and honoring those who have lost their lives during this current health crisis, this broadcast will feature new content from the Boston Pops and guest artists, as well as highlights from recent presentations of the Boston Pops Fireworks Spectacular.

A Capitol Fourth
July 4th, 8pm ET – PBS
With cameras placed throughout Washington D.C, get prime viewing of their fireworks show, and take in guests such as John Stamos, Vanessa Williams, the National Symphony Orchestra, and more!

Reagan Foundation Virtual 4th of July Celebration
July 4th, 10 am ET – Streaming online
With the hottest lineup around – including Abraham Lincoln, Betsy Ross, and Thomas Jefferson – this is a great virtual celebration to tune into with the whole family!

WaWa Welcome America Philidelphia
July 4th, 7pm ET – Streaming on NBC and Telemundo
With virtual events all week, this celebration culminates on the 4th with a Celebration of Freedom ceremony for local heroes, and a nighttime concert featuring Cynthia Erivo, the Jazz Orchestra of Philidelphia, and Jason Derulo.

Have a favorite Fourth movie or activity? Share it with us at ourstories@worldstrides.com.