Why Arlington National Cemetery is My Favorite Part of our Student Trip to Washington D.C. | WorldStrides Blog
WorldStrides 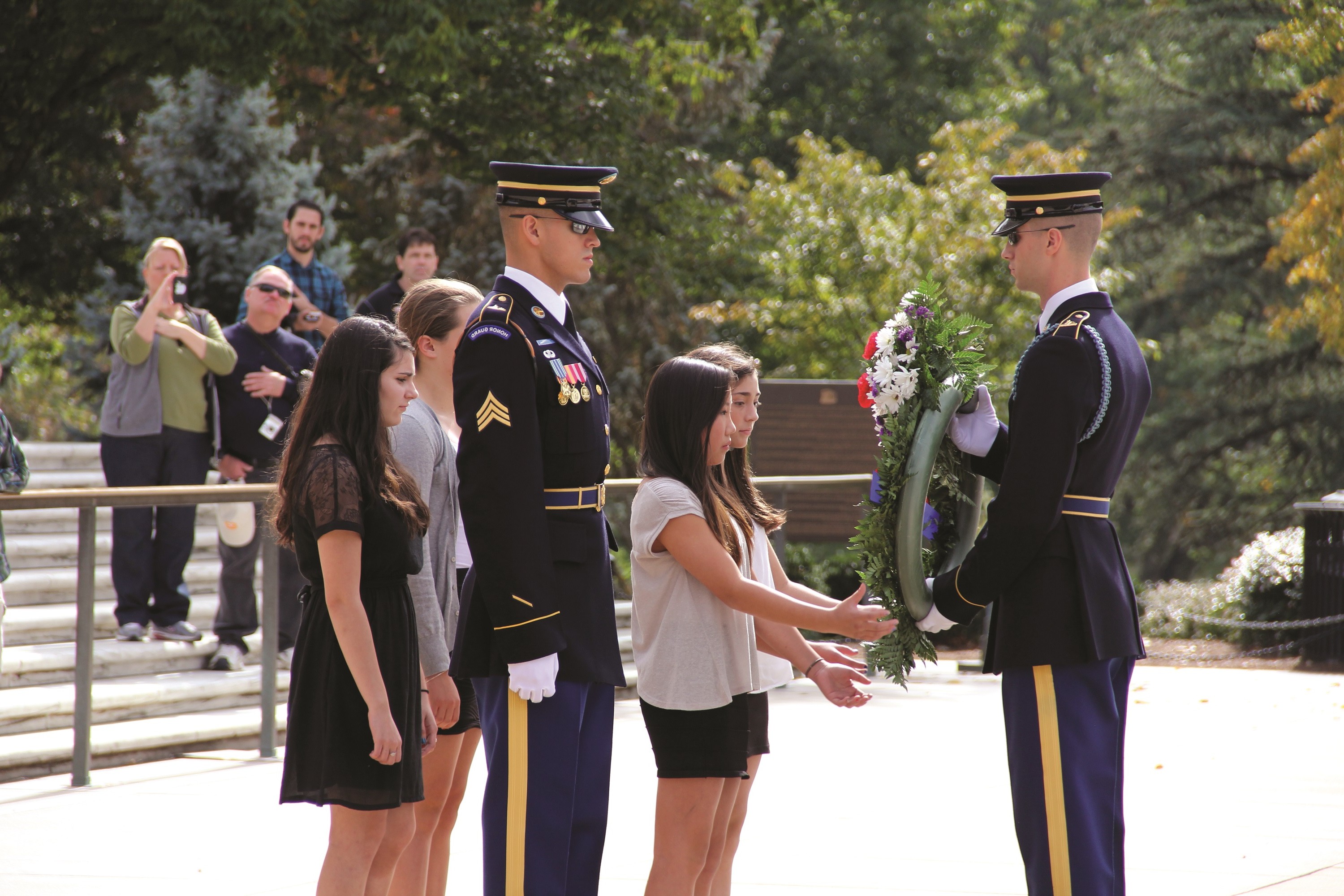 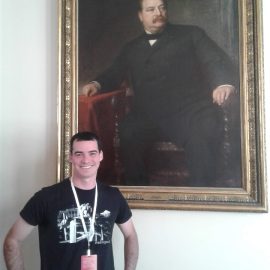 Why Arlington National Cemetery is My Favorite Part of our Student Trip to Washington D.C.

My favorite place in Washington D.C. is Arlington National Cemetery. I have led groups of middle school students and their parents to Washington twice and I always look forward to going to Arlington. I am getting ready for my third trip this coming summer. I always plan on spending at least three hours on those hallowed grounds.

I teach American history to 7th and 8th graders. Like most of the attractions in Washington, Arlington is full of history if you are looking for it. There are graves of veterans from the Revolutionary War to the Iraq War. Even though it was founded during the Civil War, the cemetery contains veterans from previous wars who died after its founding or were moved later. The seemingly endless rows of perfectly aligned headstones is a sight not easily forgotten.

I use the tombstones and monuments as teaching tools. I might ask the kids a question like, “Do you guys remember why we fought the Spanish-American War?” Some students might recall something about Cuba or Yellow Journalism.  Then I point out the most tangible answer, which can be seen rising almost three stories into the air, just to the West of the Tomb of the Unknown Soldier. The mast of the USS Maine, retrieved from the bottom of Havana Harbor over 100 years ago is now prominently displayed near the graves of many of the ship’s men. It is such an incredible and moving memorial. Similarly, we can talk about Robert E. Lee, the Civil War, and the origin of the cemetery. For the students who are Civil War buffs, seeing Lee’s house is an incredible opportunity. The fact that the house was previously owned by George Washington’s adopted son is proof that historical eras and personalities cannot be confined to separate boxes. America’s wars are all intertwined, and Arlington is an appropriate place for this lesson.

A lot of students are fascinated by John F. Kennedy. Although he is most well-known for his dramatic death, his gravesite, ironically, is a place where assassination conspiracies are forgotten in reverence to the place and the moment. While paying our respects at the eternal flame, I like to highlight his WWII service, which has been overshadowed by his presidency and legacy. The other president buried at Arlington is not as well-known by middle schoolers. William Howard Taft, whose gravesite is much less conspicuous than Kennedy’s, is off the beaten path, but worth seeing.

Arlington brings out the best in even the most mischievous students. The somber ceremony of the Changing of the Guard is unlike anything else. Even students for whom history might not be their forte, understand the importance and solemnity of the situation. Everyone leaves the Tomb of the Unknown Soldier with a deeper appreciation, awe, and respect for our Armed Forces.

On our last trip to Washington, we were lucky enough to have an incredibly experienced Course Leader who was also a Vietnam Veteran. Needless to say, the Vietnam Memorial and the National Cemetery were emotional stops. He did an amazing job by captivating the students at Arlington, even sharing his personal stories and his desire to be buried there. As a former marine, he also had a knack for commanding the students’ attention. I am sincerely looking forward to our next class trip to Washington and I can hardly wait to share Arlington National Cemetery with a new group of students. 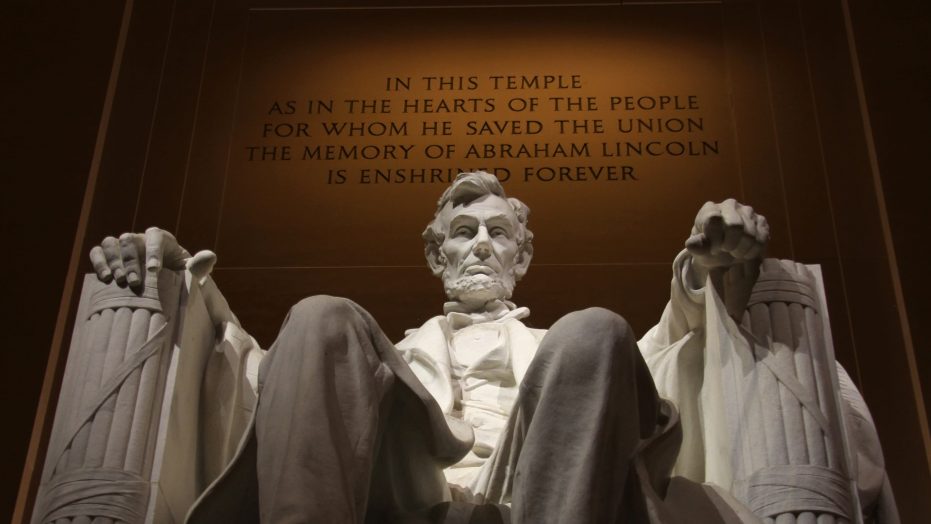 Walk the steps of our Capitol. Learn about Martin Luther King Jr., and pay tribute to our soldiers at Arlington National Cemetery. See where our president lives! Let us find a special performance venue for you. ...Read More 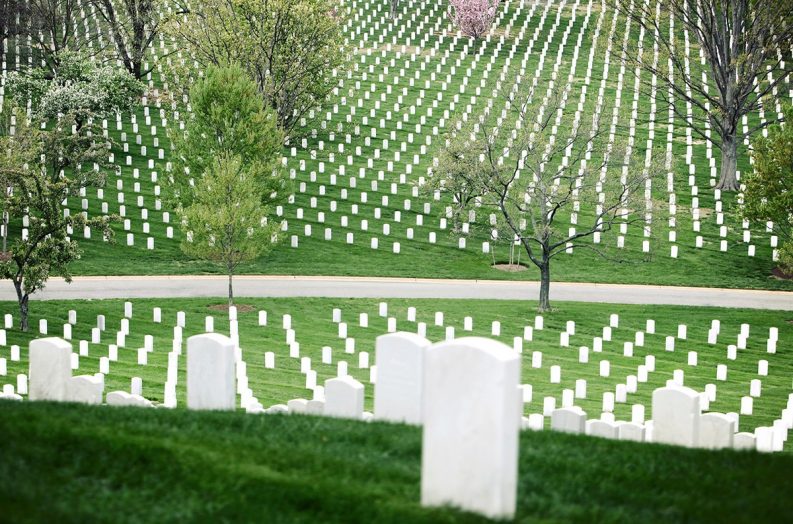 Take a Washington, D.C. and New York City Catholic Focused tour and observe famous landmarks with a Christian focus. A WorldStrides representative will guide you along on a once-in-a-lifetime experience! Visit the Arlington National Cemetery and many memorials as you learn about the sacrifices of so many that have helped protect our freedoms. Then visit the National Archives, White House, and Capitol Hill as you will witness firsthand the many people and important legislature that is involved in the framework of our government. Next, you'll enjoy experiencing New York City and exploring the city's many popular destinations, such as Rockefeller Center, Fifth Avenue, Central Park, Times Square, and the Statue of Liberty. This catholic focused, educational tour provides experiences that you will surely never forget. ...Read More