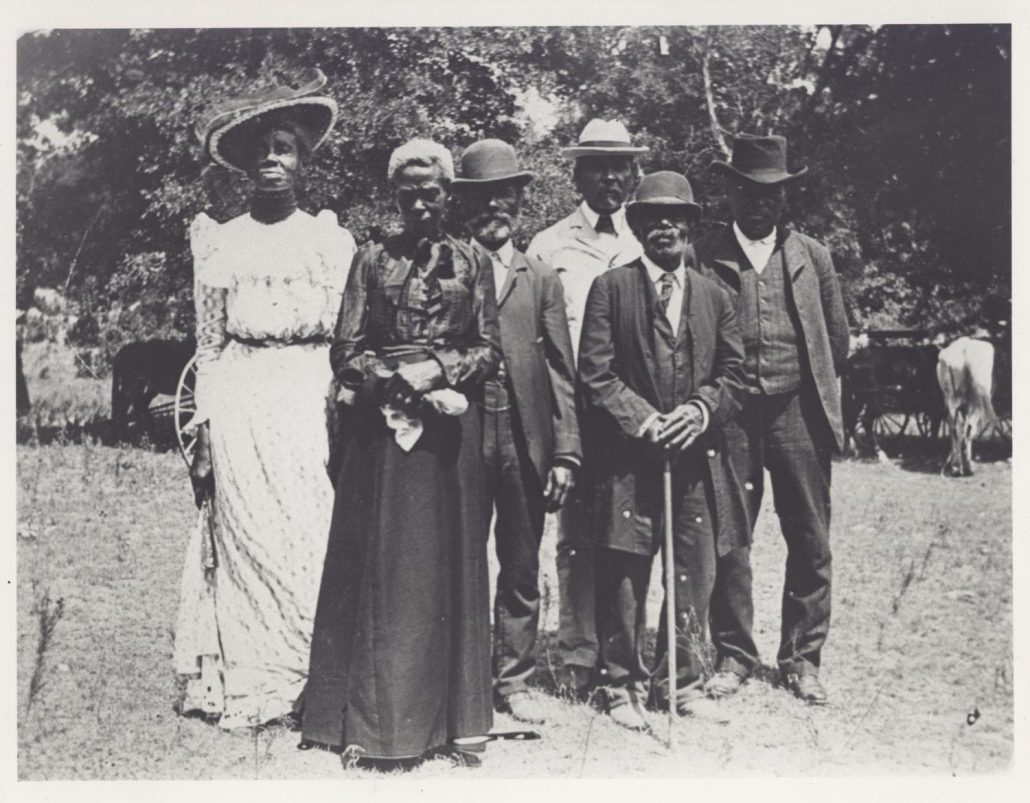 Juneteenth: A Day of Independence

Though all Americans are familiar with the Fourth of July, that’s not the only holiday celebrating freedom in the U.S! On June 19, 1865, Union troops arrived in Galveston Bay, Texas, which was still under confederate control. The army issued an executive decree freeing more than 250,000 enslaved black people in the state – marking Juneteenth as our country’s second independence day.

“But didn’t the Emancipation Proclamation free slaves in 1863?” While this is true, Texas was the state furthest South in the confederacy, leading many there to evade the proclamation, until the events of Juneteenth.

While this day has long been celebrated by the African-American community, particularly in Texas, it is still relatively unknown to most Americans. This year marks a change, and WorldStrides is proud to be part of it. This year, reflect on the events of Juneteenth and how they relate to current times.

How can we celebrate Juneteenth?

Take the time to learn about the holiday of Juneteenth, and how it intertwines with U.S history, as well as current events.

Did you learn something? Or do you have a resource to add? Share at ourstories@worldstrides.com.