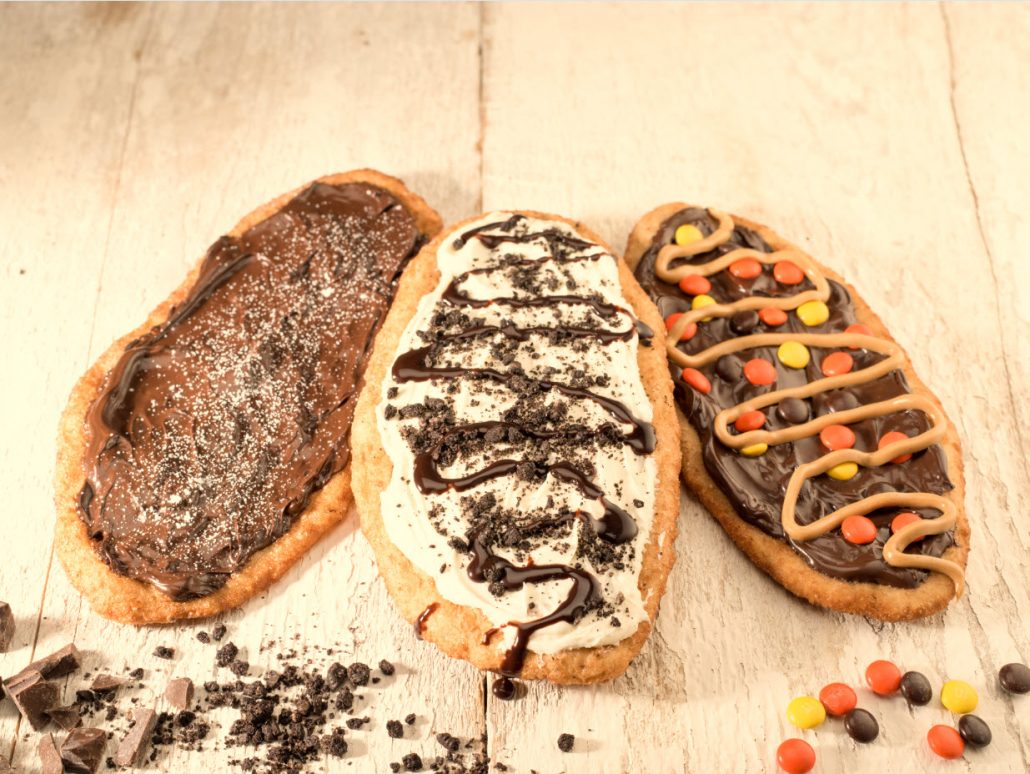 Doughnuts of the World

This yeast-based pastry is fried and filled with jam, much like your typical jelly doughnut. While delicious, the Berliner is probably most famous for its historical impact. In 1963, President John F. Kennedy made one of the most important speeches of the Cold War era – and also declared himself a jelly doughnut (depending on how you interpret the translation of “Ich bin ein Berliner”).

A long, fluffy, sweet stick, it’s recommended to enjoy these while dipping them in an ice-cold glass of Horchata. (Which is the reason they were invented in the first place!)

Most people will refer to it as a Zeppole, but this treats full name is “Zeppole di San Giuseppe”! These fried doughnuts are generally filled with custard or cream, and topped with fruit. March 19th, the Feast of Saint Joseph, is when most people enjoy these delights!

Doughnut purists may say these don’t qualify as doughnut as these are a savory snack, but this typical Peruvian treat is so tempting, you might just change your mind! These round fried doughnuts typically use squash and sweet potato in their dough and make for a great dessert.

They might be famous in New Orleans, but these powdery treats actually come from France! French cooks developed choux pastry, which uses its own steam to rise (creating the delicious doughy pillow that is the beignet). French settlers would later bring beignets over with them during emigration to Canada. Later, residents of this region would migrate south to the Louisiana area, where the beignet would later be crowned the official state doughnut.

Picture a doughnut and then imagine it with more sugar! Loosely based on a similar Dutch pastry, these are a sweet, braided dough that’s dipped into a cold sugar syrup after frying.

For Canadians, a beavertail is about as Candian as Poutine. These flat pastries are made of whole-wheat dough, deep-fried, and served with toppings. The traditional topping is cinnamon sugar, but as you can see you can top them with whatever your heart desires! In some regions, you can even find more savory options, like salmon, or ham and cheese.

Everyone loves a churro. These fried sticks of dough are covered in sugar and served warm. If you’re enjoying them in Spain, you’ll likely have them served with a side of thick hot chocolate for dipping. In Mexico, they prefer a dulce-de-leche filled version, while Uruguay is all about cheese-filled!

P.S. Even the “usual” doughnut can take on a different form abroad. Check out this Krispy Kreme doughnut from Thailand, in the delectable flavor of “Butter Cheese”!

Got a favorite doughnut from around the world? Let us know! And if you’re drooling for more food reading, check out the most popular foods in each U.S state!