What Traveling with Their Classmates Taught my Sons | WorldStrides
WorldStrides 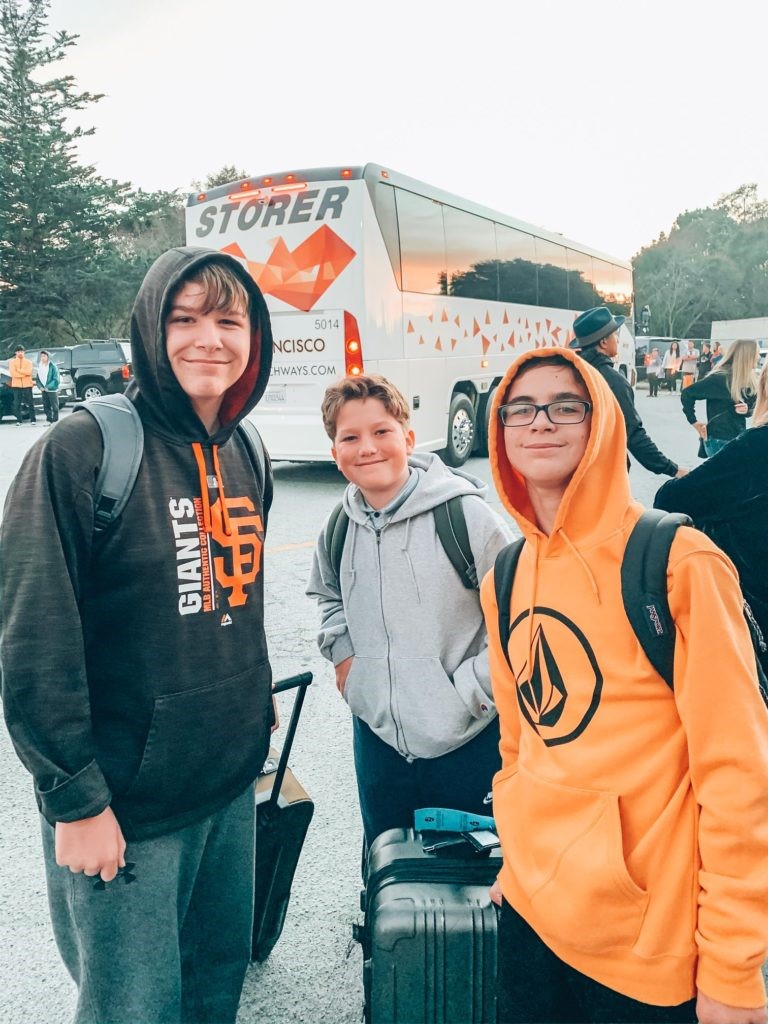 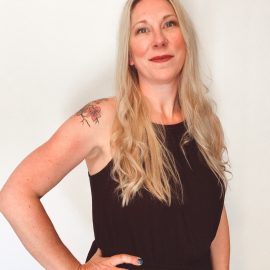 What Traveling with Their Classmates Taught my Sons

This is a modified version of a post sponsored by WorldStrides, first published on CarrieMarieisMe.com.

Both of my sons had the opportunity to travel to Washington D.C., Philadelphia and New York with their classmates in 8th grade with WorldStrides. We live in California, so this trip is a big deal. They board a charter bus from their school, head to the airport, fly across the country and we don’t see them until they are back at the school 7 days later.

This trip was an opportunity for both of our boys to experience life on their own. Not only did they learn about American history and visit sights that they had never seen before, they also learned what is was like to travel without us. With the assistance of the WorldStrides team and some of their school educators, they learned how to be independent, rely on themselves and be responsible for their own luggage, money, being awake on time, etc.

To be honest, I was a little worried about my sons on this trip. My younger son is a little scattered and I wondered how he would do on his own. Once on the trip, he proved that he is more responsible and more attentive than I give him credit for. They both loved their first Broadway plays, seeing the White House in person, and the Washington Monument. My older son brought me ‘I LOVE NEW YORK’ golf balls and my younger son brought me a Washington D.C. mug and a pen for his brother. He brought back all of his clothes, more money than we gave him to spend on souvenirs (still a little confused by that!), and memories with his friends that were his and his alone.

What Happens on a Trip with WorldStrides

The number of destinations planned on our boys’ trips was amazing! As I mentioned earlier, they visited Washington D.C., Philadelphia and New York. The adventure begins as soon as they land and load onto the tour bus at the airport. They don’t even check into the hotel until late in the evening on the first night.

Below are the destinations that they visited in one week:

Perks of Traveling with WorldStrides

I was pleased that WorldStrides plans everything; flights, transportation to and from the airport, hotels, tickets and entry into sightseeing destinations, meals, etc. They were extremely organized, which made me feel more at ease. There is even a doctor on call if any student needs medical attention.

WorldStrides has experienced and tenured staff. As a matter of fact, both of my sons, who took WorldStrides trips 2 years apart had the same tour guide; Jeff. They both said he was awesome! Jeff knew all about each destination and gave them great insight, but also made if fun and entertaining for them.

Worried about your child staying in a hotel room alone? No need to. Students are paired with friends that they choose and stay in a room of 4. WorldStrides keeps staff on the hotel floor to ensure no one enters or leaves. Honestly, the kids are so busy during that day, typically awake by 6am and back at the hotel by 9pm, that they are so tired, they fall right to sleep.

Why I Say “Send Your Kids!”

My sons came back and had experienced growth that they would not have experienced otherwise. We missed our kids like crazy while they were gone but know that the experiences they had will help shape who they are in the future.

Since the trip with WorldStrides, I have noticed growth in both of my sons. They have a better understanding of our American history as well as more well-rounded cultural awareness. They have since asked to go to nearby San Francisco to see additional plays as they come to town and are more aware of their cultural surroundings.

In addition, both boys have become more independent, being more responsible for themselves at home and in school. They are more aware of how their personal responsibility affects our family and aim to contribute productively.

I even received many more photos from them while they were there! Keep scrolling to check out some of the awesome photos that my sons captured…

Carrie Marie is a travel and lifestyle blogger at Carrie Marie Is Me. Writing about travel experiences and life as a mom to teenagers is something that she is passionate about. Having sent 2 of her children on WorldStrides trips, she decided to share her experience.