My Experience with the Normandy Institute in France | WorldStrides
WorldStrides 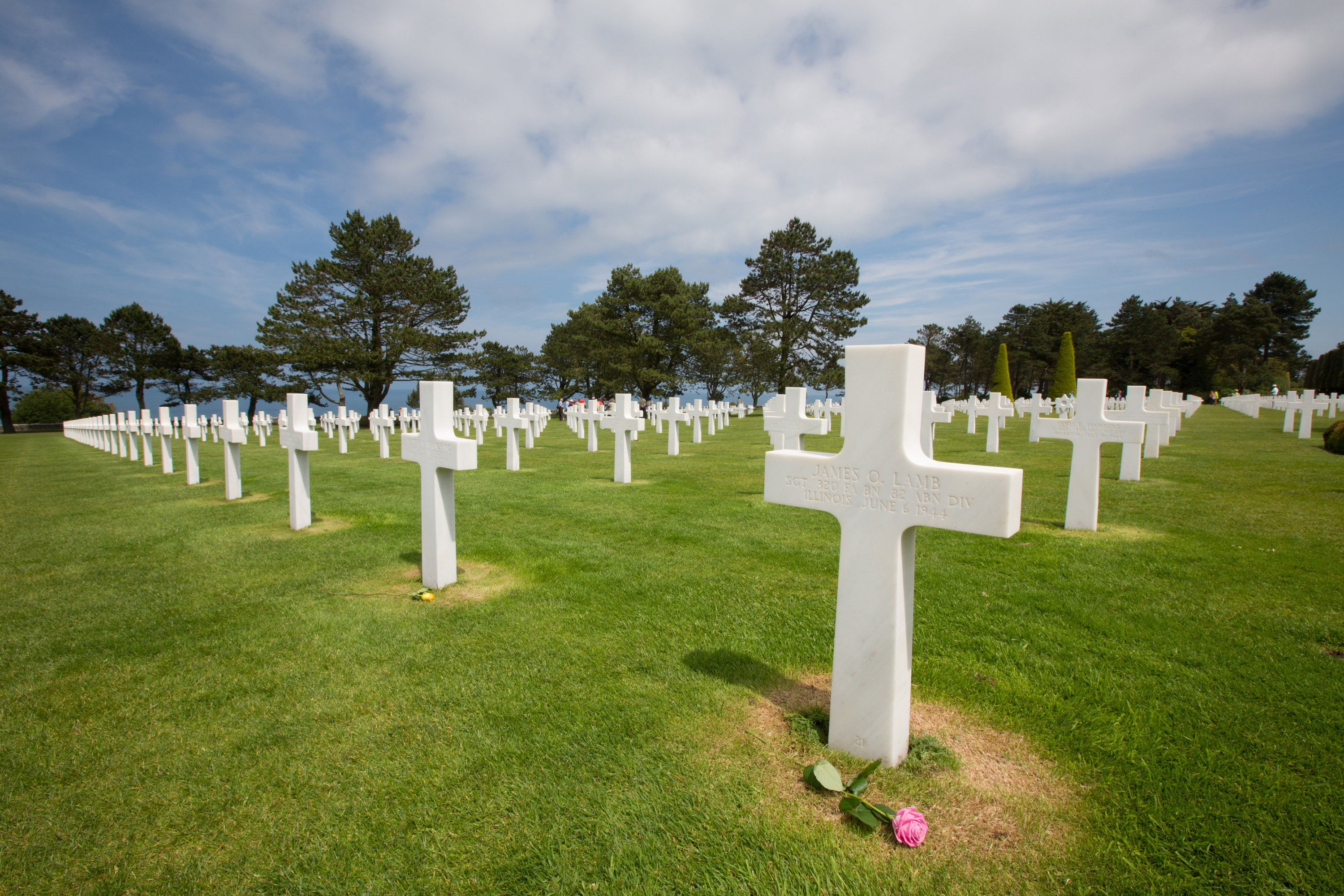 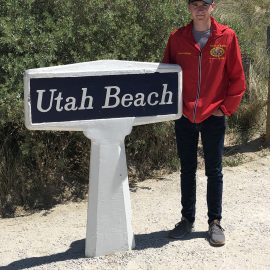 My Experience with the Normandy Institute in France

This summer I had an incredibly unique opportunity—a once-in-a-lifetime experience. As a member of the 2019 Albert H. Small Normandy Institute, I was given the chance to gain an exceptionally complete understanding of the Normandy invasion during World War II as well as visit the Normandy countryside and Paris, to see many of the landmarks of the invasion. Through researching a soldier who fought and died during the invasion and who is buried at the Normandy American Cemetery in Colleville-Sur-Mer, France, I was able to gain a dynamic view of the invasion and the life of an American soldier fighting in the European Theater during the war.

Each year, thanks to the enormous generosity of Mr. Albert Small, a retired navy sailor who fought during World War II, fifteen student-teacher teams from all across the United States are able to spend months researching and experiencing an event that shaped history and the world as we know it today. Mr. Small, though not present in Normandy at the time of the invasion, visited the beaches afterwards and was so moved by what he saw that he vowed never to let future generations forget the sacrifice made by the soldiers who stormed the beaches and fought through the French countryside. Through his experience of war, he realized that the assault on D-Day was an unimaginably difficult battle on those beaches and beyond.

This past year I was fortunate enough to be chosen as one of those students, and I, along with one of my school’s history teachers, began the challenging, yet rewarding, program. Finally in mid-June, after months of reading, writing, and researching, my teacher, my new friends, and I flew to France. We landed in Paris and boarded a bus headed for Normandy. As we all took in the sights our tour guide  Michael, with whom we all become great friends, told us stories about France and filled us in on some history not from World War II. The bus ride flew by with Michael entertaining us, and, after several stops to take in our first points of interest from World War II, we reached the hotel in Bayeux which would serve as our base of operations over the next few days. A hotel employee informed one of the members of our group that that night, the summer solstice, is observed annually with a music festival. Word of this event spread quickly through the group, soon even those in our group who had barely been able to keep their eyes open on the bus were eager to make the ten minute walk from our hotel to downtown Bayeux. The cobblestone streets of the ancient French town had been blocked and were no being flooded by people. Music and the smell of food permeated everywhere; it was an incredibly unique and enjoyable way to end our first day in France.

The next morning, and the several subsequent mornings, we were on the bus early in order to see as many significant locations as possible, and each day brought the reading and research we had done more and more to life. From Pegasus Bridge to Omaha Beach to the house of Marie-Louise Osmont, locations that I had previously only been able to view using my imagination and blurry black-and-white photographs were suddenly right in front of me; it was surreal. Excellent food and fascinating sights gave speed to the days, and in the blink of an eye our last day in Bayeux had arrived. Over the previous days we had also had plenty of free time to roam around, and I took advantage of this time to visit the Bayeux Tapestry, the local cathedral, and try French pizza, among other things. We left the hotel in our formal clothes; our last visit before returning to Paris would be the Normandy American Cemetery to fulfill what is perhaps the most important, and unquestionably the most solemn and moving, part of the Normandy Institute: giving the eulogy at our soldier’s grave.

There aren’t words that come close to adequately describing the experience of spending time in the cemetery, which sits on the bluffs above Omaha Beach. From start to finish it remains, and will remain, a memory that is vividly etched in my mind. We participated in a wreath laying ceremony at the main memorial before making our way through the cemetery as a group, stopping at the grave of each soldier that had been researched by a participating student. The bus ride back towards Paris that afternoon was quiet, as the events we had each experienced that morning were still sinking in. In Paris we had a day to view the sights we wanted to. I chose to visit Sainte Chapelle, the Arc de Triomphe, and many other small stops. That night we all met up for a closing dinner and a trip to the Eiffel Tower for the light show.

The Albert H. Small Normandy Institute takes students and teachers on what can only be described as a once-in-a-lifetime trip. From beginning to end, every minute of the experience was fun, enriching, and totally life changing. The dedicated staff, along with our incredible tour guide, ensured that every site we stopped at was thoroughly explained and that the entire trip was totally amazing. The Normandy Institute is the perfect program for any student looking to amass a much greater knowledge of history, make wonderful new friends, and honor those that gave their lives to protect the American way of life. To apply, visit the website.