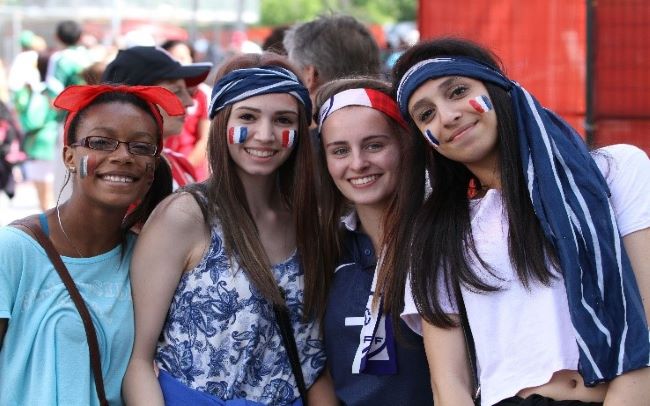 The Non-Soccer Fan's Guide to the Women’s World Cup

The Women’s World Cup, the world’s biggest sports event for women, begins on June 7 in France. Here at WorldStrides, the excitement is building!

That’s because our favorite teams from around the world will compete on the biggest stage in sports, and because our sports division, WorldStrides Excel, will be there cheering it all on! We have dozens of North American teams heading to France this summer to attend multiple games (including the group stage highlight, USA vs Sweden), tour the incredible host country, play some soccer against European teams, and even attend a VIP event in our CEO’s home in Paris. Follow along on Facebook, Instagram, and Twitter and share your own World Cup experiences with us.

If you’re still learning the rules of the game and want to sound like you know what you’re talking about, this is the blog for you! Here’s a basic guide to the 2019 Women’s World Cup. We’ll give you everything you need to understand the “how” and “why.” (Your beverage and snack of choice are up to you!).

So how do teams qualify for the World Cup?

The six confederations of FIFA all have qualification tournaments during the 18-month period between April 2017 and December 2018. If you are the host nation, you qualify automatically. (2019’s host is France.)

Want to sound like a pro? Here are five interesting facts about women’s soccer:

Finally, you need a team to support or follow. Here is our take on the favorites and underdogs for this year’s trophy.

The USWNT has a stacked roster that is full of talent. They have recently gone through a transitional period by bringing in fresh, young blood through the system. In recent months, they have been toying with formation and positioning to find the strongest starting 11.

They have a strong record in France with a streak of 21-0-3. In 2018, the French went on a seven-game win streak and outscored their opponents 27-1. During 2018, we also saw 15 different players get on the scoresheet, meaning they have good depth and are versatile.

We are all still wondering what the final roster is going to look like for Japan; during warm-up matches the squad was very different from the one seen in 2015. They put in an impressive display against the USWNT during the She Believes Cup with the result finishing 2-2. They are also the reigning AFC Women’s Asian Cup Champions.  Japan is also a previous WWC Champion, winning the tournament in 2011.

The lionesses have grit, determination, and a never-give-up attitude. You can certainly see why they might be an outsider to win the Women’s World Cup. They have a youthful team that is stabilized with senior talent.

Where do we start with the Matildas? They are so promising and youthful, plus they have the one and only Sam Kerr, who is the current NWSL all-time leading goal scorer. The Aussies are not shy of scoring goals and could be a big threat in attacking transition.

Other teams to look out for include: Germany, Canada, Brazil, Sweden, Netherlands. Of these teams, the Netherlands could be the biggest Darkhorse of the race to be crowned Women’s World Cup Champions! If you are heading to France to experience the action first hand, WorldStrides Excel will be right there with you cheering on both team USA and your favorite team. And for the rest of us, we’ll be cheering the teams on TV on Fox Sports. 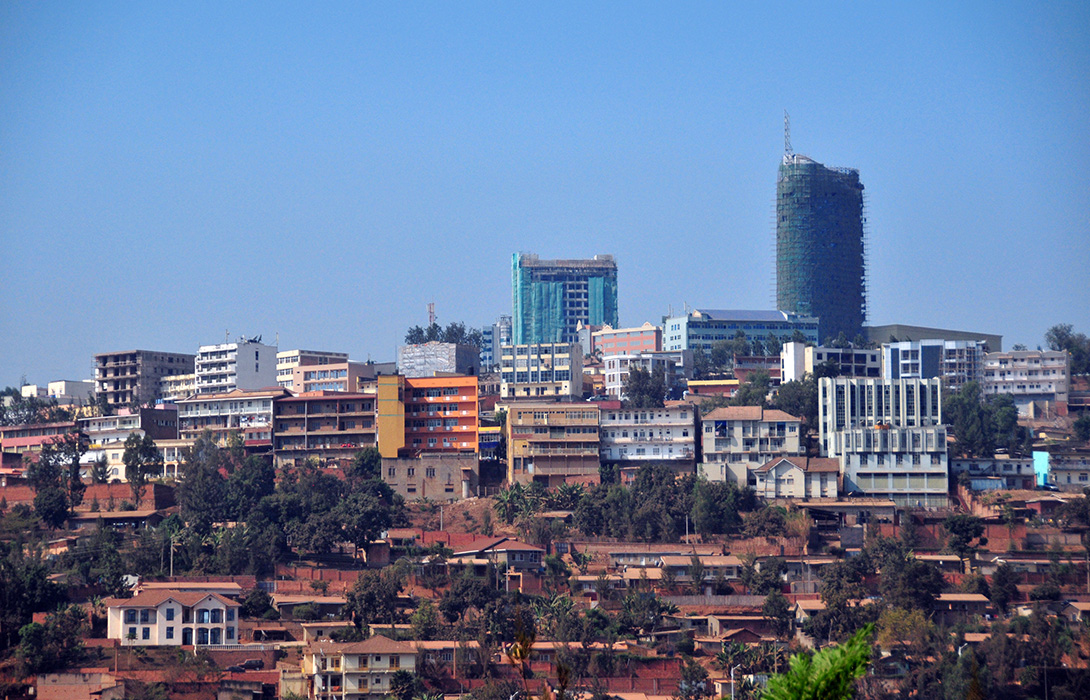 Take your team abroad on our Argentina Soccer Tour. Travel to Buenos Aires and begin with a walking tour of the city ahead of your first match. Visit La Bombonera Stadium and play three more international matches as your team continues to explore Argentina. Attend a professional soccer game before departing for home. ...Read More 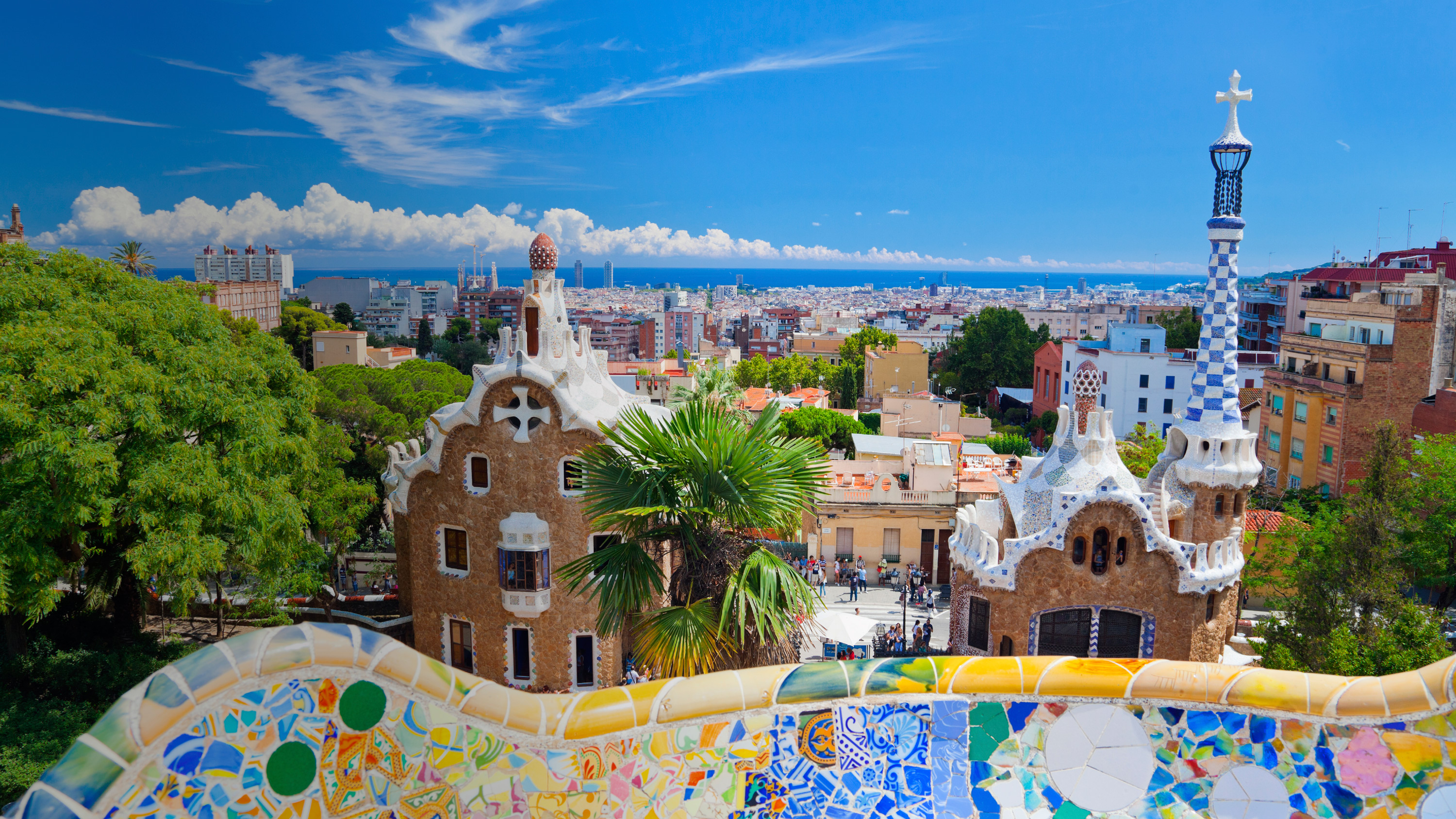 Get to the heart of El Clásico on a Barcelona and Madrid Soccer Tour. Start in Barcelona for some sightseeing ahead of your first practice session. Play your first of four international friendly games versus a Spanish side and attend a professional game. Travel on to Madrid for more sightseeing, play, and a tour of the home of Real Madrid C.F. ...Read More Soccer means everything to Brazil, making it an ideal destination for any team that wants to get a taste of just what the sport means to this country. Brazil has won the most FIFA World Cups (5), been the only country to qualify for every FIFA World Cup tournament, and produced, almost without argument, the greatest and most impactful player of all time, Pelé. With a style all it’s own, Brazilian soccer is a delight to watch, always pushing the boundaries for what’s possible to do on a field with 11 players and a ball. ...Read More A Costa Rica Soccer Tour will help to improve your team’s skills in a destination filled with exciting cultural attractions–including the Poás Volcano, La Paz Gardens, Arenal hot springs and Coco Beach.  Don’t miss this opportunity to enable your team to experience the game and culture of Central America! ...Read More

Take your team abroad on our Germany Soccer Tour. Arrive in Munich and explore the area with a local guide ahead of your first match against a German side. Tour Allianz Arena, then travel to Augsburg for sightseeing. Travel to Austria and enjoy a day of sightseeing in Salzburg, home of Mozart. Spend your final day in Munich, exploring the Neuhausen and Nymphenburg district ahead of your final game. ...Read More Compete internationally on our Denmark Soccer Tour. Arrive in Copenhagen and get in a practice session before sightseeing with a local guide. Play tour first international match before traveling via ferry to Malmö. Play a match against a Danish or Swedish side, then visit Frederiksborg Castle.Spend the day at the beach and enjoy the famous Tivoli Gardens and a professional match before your final match. ...Read More Take your team abroad on our London Soccer Tour. Spend time exploring London with your team ahead of your first of four international friendly game vs. an English side. Visit London Tower, Buckingham Palace, and Big Ben, and even catch a professional game before returning home. ...Read More 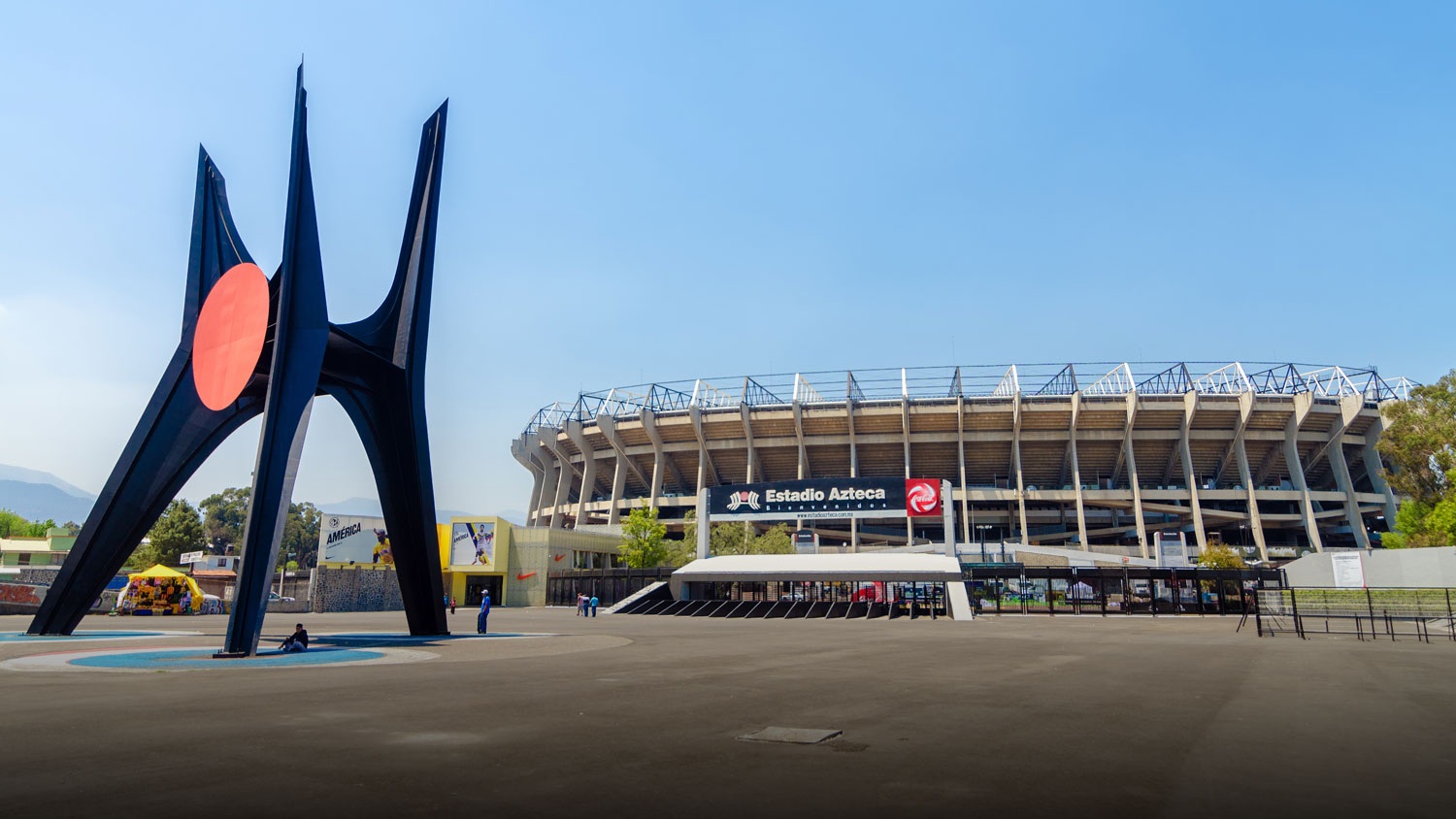 Mexico is a country with a renowned and feverish passion for soccer, as you and your team will see first hand on a Mexico Soccer Tour with Excel. With great competition and an incredible history that spans for centuries, your visit with our southern neighbors includes exciting match play, cultural exposure, and a new flavor of soccer’s truly global appeal. ...Read More 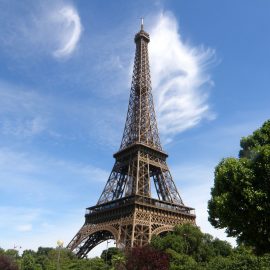 Our Paris Soccer Tour is guaranteed to expand your cultural horizons by playing the world’s greatest game in the home of some of Europe’s most recognizable attractions – the Eiffel Tower, Arc de Triomphe, Palace of Versailles and Mona Lisa. ...Read More