Classical Music for Mother’s Day– Song’s Written for and About Moms! | WorldStrides
WorldStrides 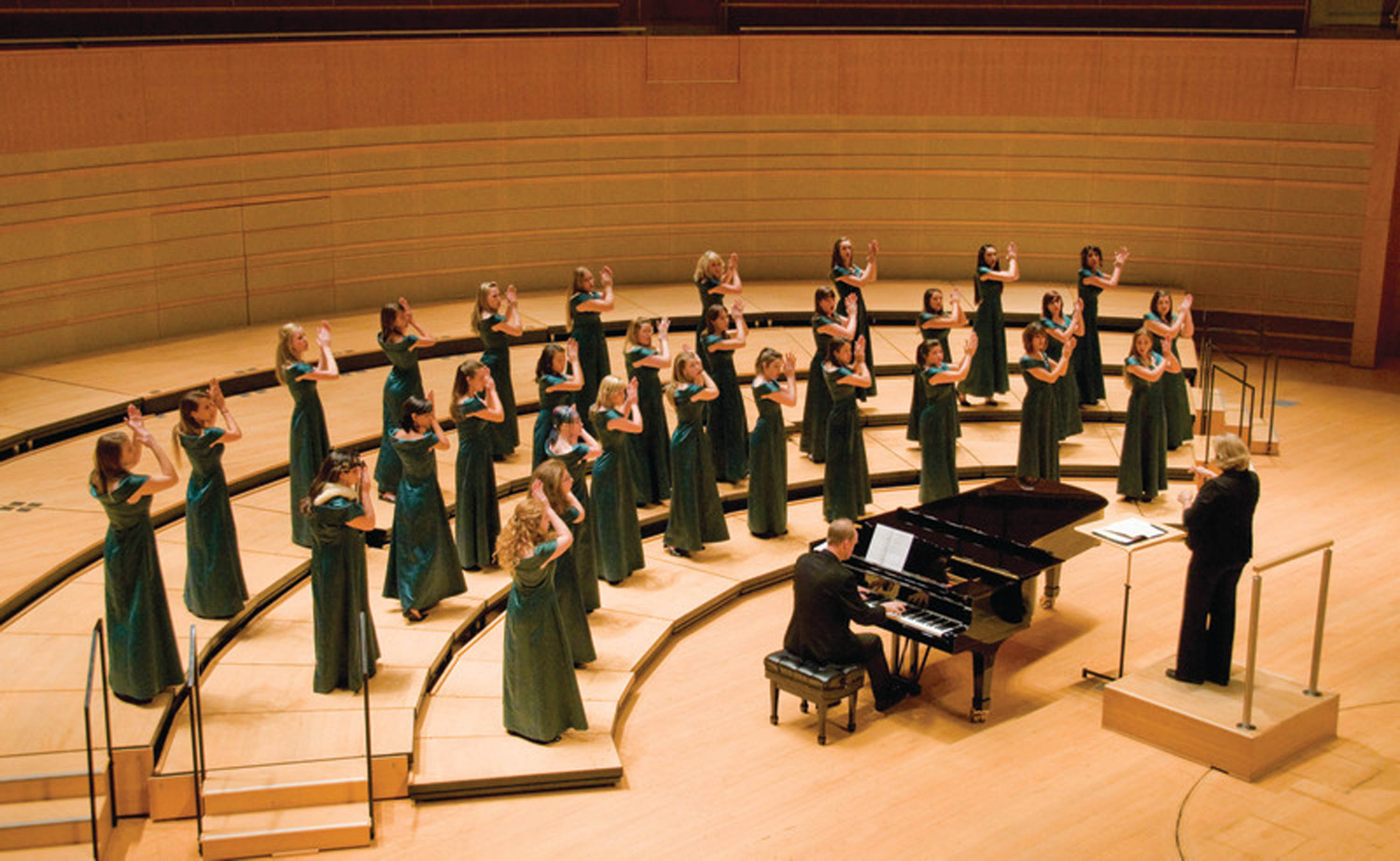 Classical Music for Mother’s Day– Song’s Written for and About Moms!

So many topics inspire the creation of music. Including Mom, of course! With our favorite performing division in mind this Mother’s Day, here are some classical pieces written in honor of Mom.

This piece also uses text from previously written poems, which had been written by Adolf Heyduk. The most famous of Dvořák’s seven “Gypsy Songs”, this song reminisces on music passed from one generation to another.

Barber composed this piece by setting music to excerpts from “Knoxville: Summer of 1915”, a prose poem by James Agee. After the two met, Barber realized the two men has much in common. While the piece is dedicated to his father, his mother can be found within the text,  when he references that of the voices he hears, “One of my mother who is good to me.”

While many of Webern’s works are personal reflections, this piece describes different episodes connected to his mother’s passing. He describes these in a letter to his teacher, Arnold Schoenberg, when he refers to the following personal cues for each piece: “expectation of catastrophe” (No. 1), “certainty of its fulfillment” (No. 2), “the most tender contrast” (No. 3), “funeral march” (No. 4), “remembrance” (No. 5), “resignation” (No. 6)”.

This piece, Brahms’s longest composition, is believed to be influenced by the passing of his mother in February of 1865. While he was reserved on this, he did finish the first, second and fourth movements within two months of her death. Her influence is especially vivid in the final seventh movement, which contains the words “I will comfort you as one who his own mother comforteth.”

If you are feeling inspired, check out our performance tours, with visits to places like Vienna, where Brahms spent most of his life! 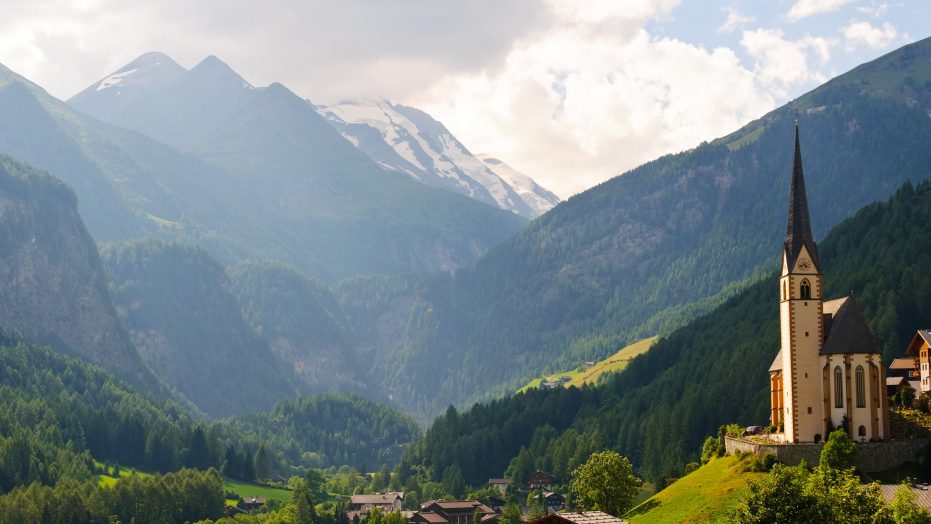 An Imperial Trio combines three group performances with the cultural best of Vienna, Prague, and Berlin. First to Vienna, gleaming capital of the Hapsburg Empire and the incomparable musical heritage of Mozart, Beethovan, Haydn, and Brahms. Next, explore historic Tyn Church and the Smetana Museum in beautiful Prague. Finish your tour with a stroll down Unter den Linden in Berlin and stand at the Brandenburg Gate.   ...Read More