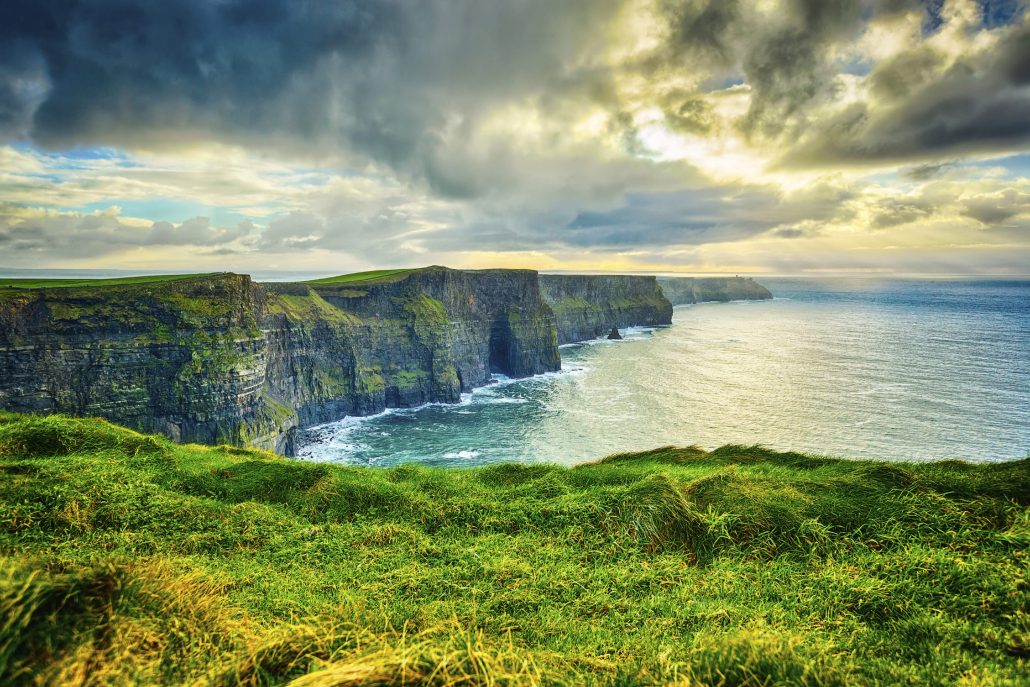 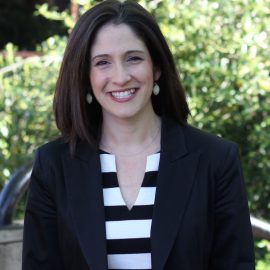 Ireland is known as the Emerald Isle of its famously lush greenery and rolling hills. But it is rich in culture you can’t see as well, with an incredible history of literature, music, and art, and some very interesting and quirky history! Here are seven interesting facts about Ireland.

Ready to explore Ireland? Learn more about our Ireland programs. 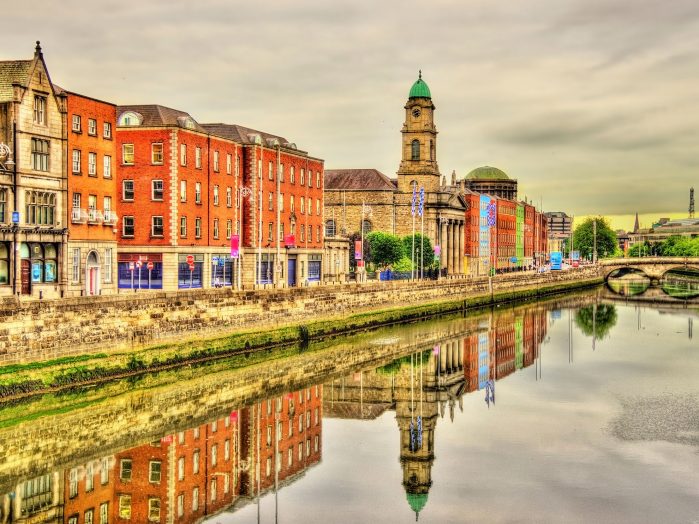 Our pilgrimage to Ireland will reveal a land shrouded in both in spirituality, which played a significant role in spreading the message of Christianity around the world. Our journey begins at the spectacular Cliffs of Moher and the unique topography of the Burren, where it is easy to find oneself pondering the majesty of creation. We will travel on to the famed city of Galway, where Ireland’s traditional language is still spoken, and explore this famed university and its intellectual and architectural treasures. The monastic influence dots the entire country and we will visit Kylemore Abbey on our way to Ireland’s holy mountain, Croagh Patrick, where Patrick is said to have fasted and prayed for 40 nights. Our pilgrimage will continue with a visit to the Shrine of Knock, marking the spot where Our Lady appeared in August of 1879, and stop in Downpatrick to visit the graves of Saint Patrick and Saint Brigid before heading to Dublin. In addition to visiting St. Patrick’s Cathedral, built on the spot where St. Patrick baptized converts to the faith, we will spend time at Trinity College to see the famed Book of Kells and the National Museum, before we enjoy a festive farewell meal to mark our final night of pilgrimage in true Irish fashion. ...Read More 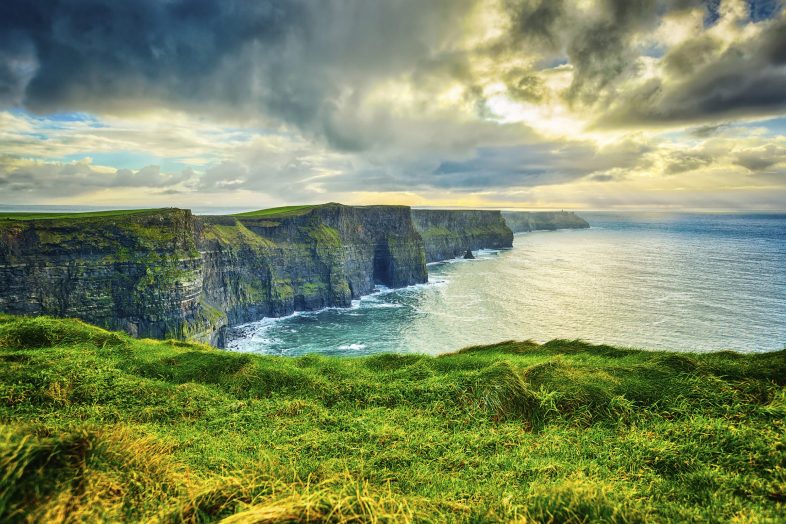 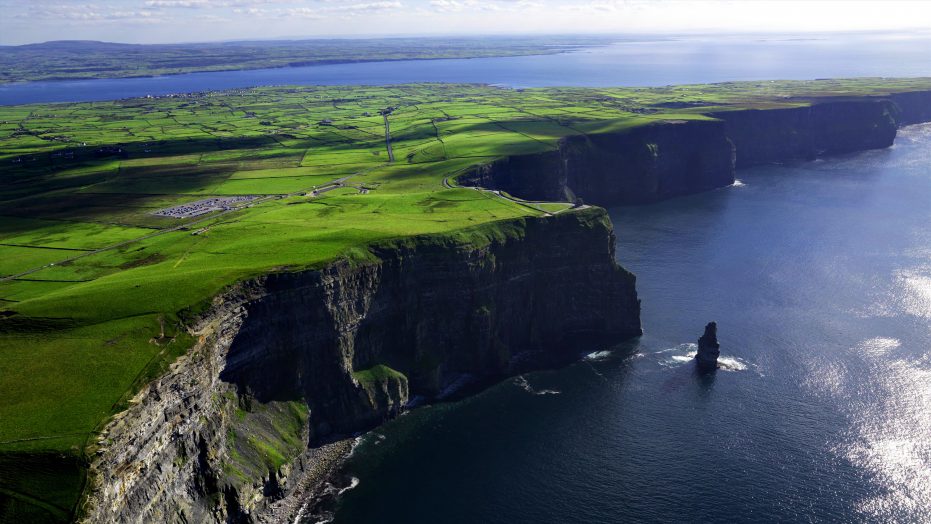 Just the name “Ireland” conjures up images of a land shrouded in myth and legend, steeped in tradition and awash with beautiful scenery. It is a place deeply connected to its past, with outsized contributions in literature, art and music, and it is poised for an interesting role in today’s global economy. The opportunities for students with custom university travel to Ireland are endless. ...Read More 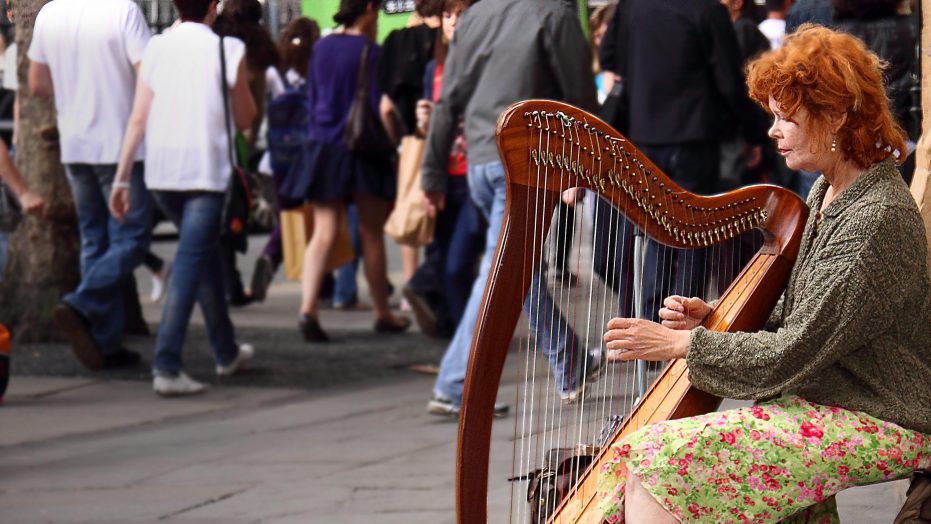 Ireland: the name conjures a land shrouded in myth and legend, steeped in tradition, and surrounded by beautiful scenery. But as connected as the island is to its past, it has contributed so much to the modern world through literature, art, and music. This rich nation is characterized by an indomitable pride and spirit that is immediately both obvious and irresistible. A visit to musical Ireland is a visit to the past and a new view of the present. After your time in Ireland, wherever you go and whatever you do, may the luck of the Irish be there with you. ...Read More