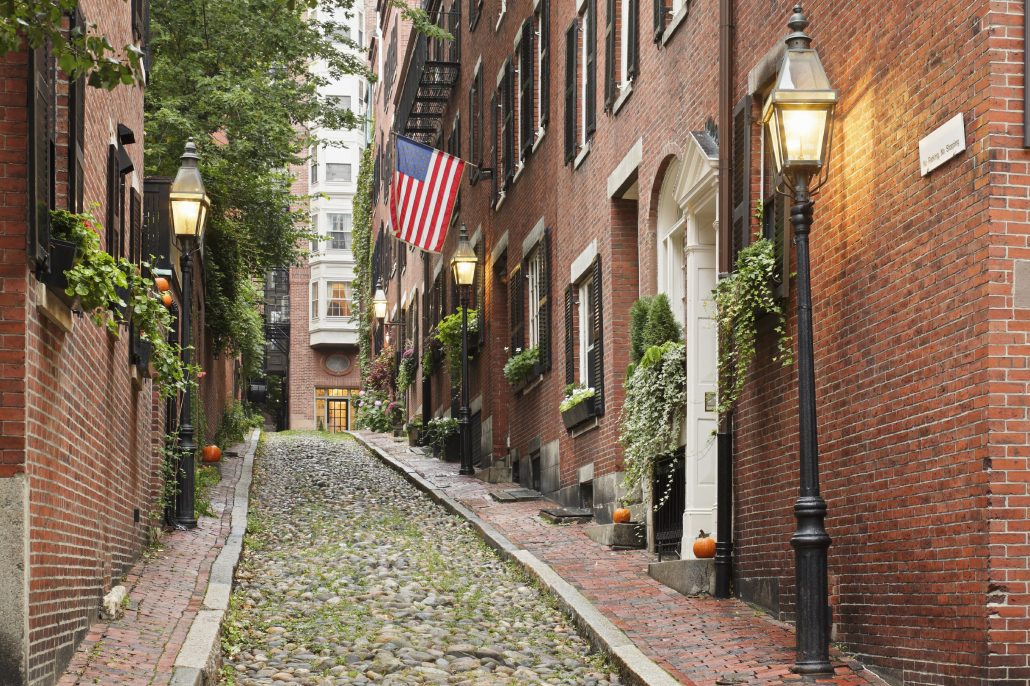 When you walk the streets of Boston, you cannot miss the historical importance of this founding American city. Its history is America’s history, and while everyone knows about some of the most pivotal moments (like the Boston Tea Party and the battlefields of Lexington and Concord) there is a ton to explore! Check out 7 fun facts about Boston!

Want to journey back in time to the colonial era? You can with our Boston programs! 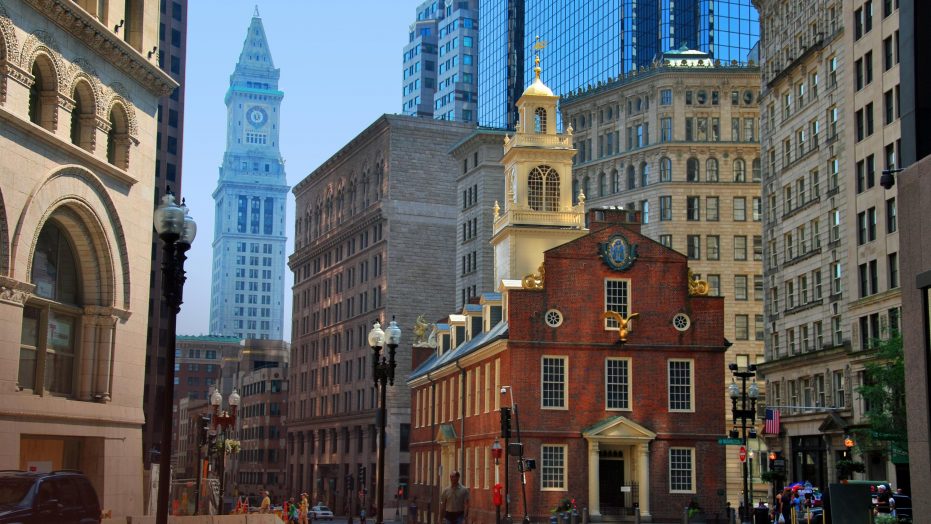 Take your students on a school trip to historic Boston, Massachusetts. Meet your course leader and travel back to colonial times. This educational tour will take you to the locations where history was made and the United States won its independence. ...Read More 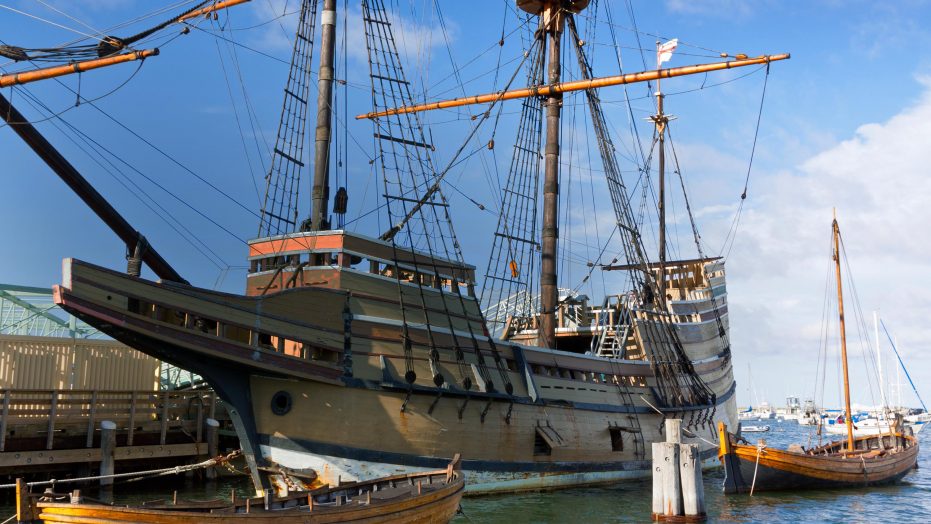 Explore the roots of America and experience some of the nation’s finest music in the historic city of Boston when you perform at the Boston Heritage Festival. Enjoy an evening with the Boston Pops or the Boston Symphony, hike along The Freedom Trail, see the U.S.S. Constitution (Old Ironsides) or the Bunker Hill Monument.   ...Read More 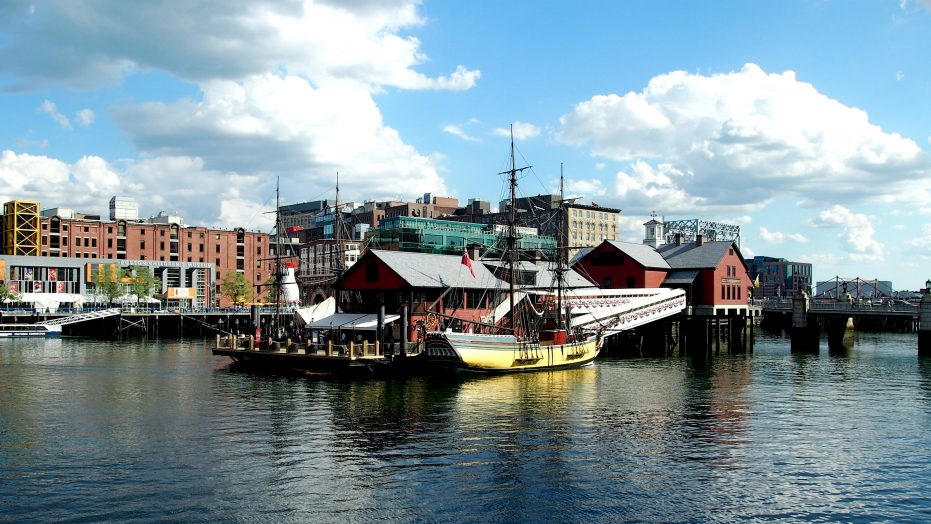 Faith, education and history come together in Christian Discoveries—Boston and New York City. Students will discuss faith’s role in the founding of our country and spend time on devotionals, prayers and scripture throughout the tour. Join us for a deeply Christian travel program that ensures a uniquely spiritual experience for students learning about our nation’s history and culture. ...Read More