Hey Smithsonian – Why did astronauts take part of the Wright Flyer airplane to the moon? | WorldStrides
WorldStrides 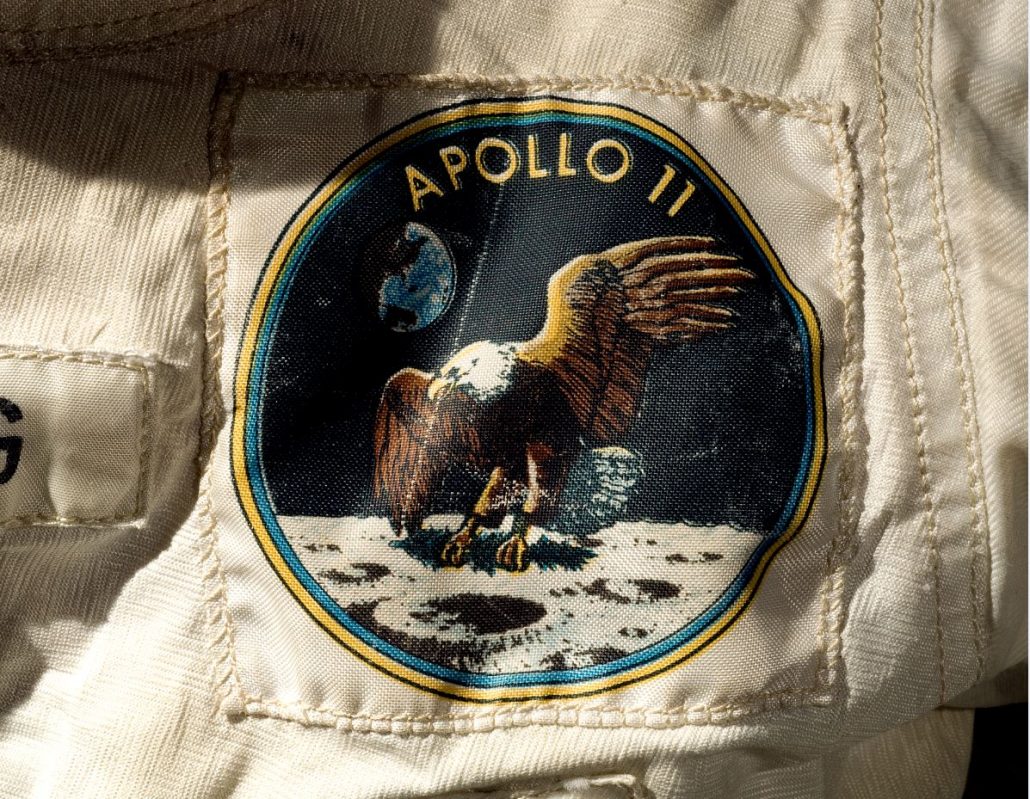 Hey Smithsonian – Why did astronauts take part of the Wright Flyer airplane to the moon?

Did you know the Wright brothers’ airplane went to space? (Really! We’re not confused!) The Apollo 11 astronauts took a piece of the Wright Brothers’ airplane to the Moon in 1969! So why did they do this, and what was the meaning behind taking a piece of the plane from Kitty Hawk, North Carolina all the way to the Moon? We consulted the experts at the National Air and Space Museum to find out.

Wilbur and Orville Wright invented the first airplane, known as the Wright Flyer, in 1903. The genius of their invention was not only getting a machine to fly in the air, but also the approach they took towards creating the technology that led to the first flight. Their approach involved gathering and evaluating data after testing planes in flight, and then changing their design based on the data. This method remained an essential tool in aerospace research and development. When you think about it, it is incredible how far flight technology evolved from the Wright Flyer in 1903 to the first lunar landing in 1969. That’s only 66 years – less than a lifetime!

Because of this connection, in order to symbolically link the first airplane flight with the first human exploration of the Moon, a sample of wood and fabric from the Wright Flyer was carried to the surface of the Moon by the crew of Apollo 11. This special act commemorated two of humankind’s greatest achievements in flight.

This plaque features the fabric and wood pieces of the Wright Brothers airplane that were flown on lunar module Eagle during the Apollo 11 mission to the Moon. The plaque was transferred to the Smithsonian from the Air Force Museum in 1972.

Students can see the commemorative plaque and other Wright Brothers and human spaceflight artifacts at the National Air and Space Museum during a WorldStrides Washington, D.C. program.