Hey Smithsonian – What famous toys have earned their way into your exhibits? | WorldStrides
WorldStrides 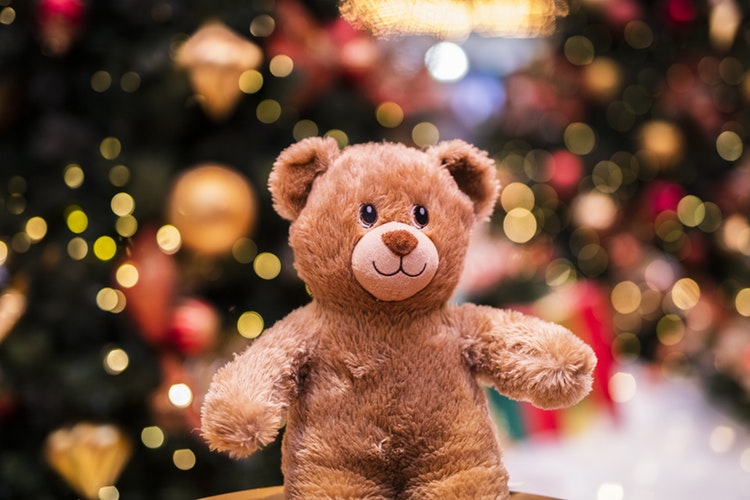 Hey Smithsonian – What famous toys have earned their way into your exhibits?

With the holiday season upon us, toys are on the brains of children (and children at heart). This got us thinking about the incredible collection of toys at the Smithsonian Institution. From vintage to high-tech, these are the toys that rise above the holiday fervor and into history! We asked the fun folks at the Smithsonian’s National Museum of American History to tell us about some of the special toys that have earned their way into their collections.