Hey Smithsonian - Just how big is that collection of political items? | WorldStrides
WorldStrides 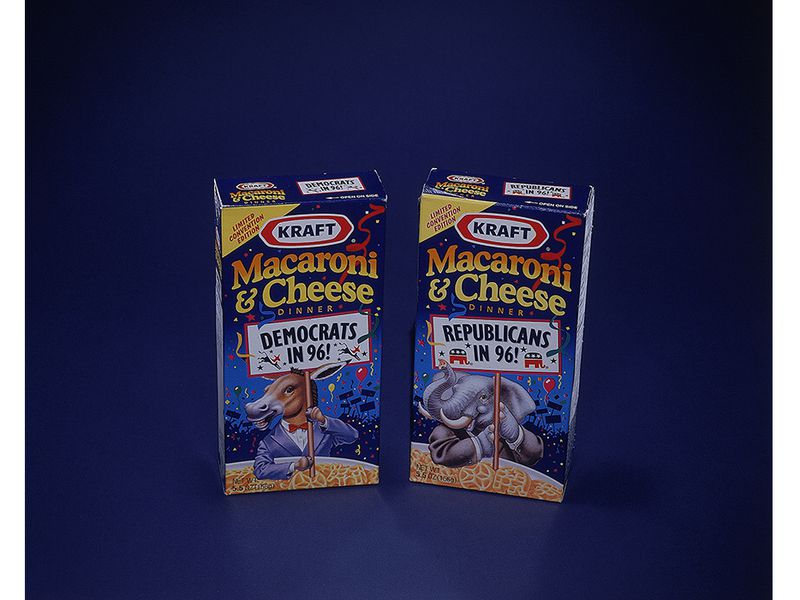 Hey Smithsonian - Just how big is that collection of political items?

Unless you’ve been living under a rock, you know it is election season. While elections have arguably become more chaotic in recent years, the passion behind political campaigning is nothing new.

The Smithsonian’s National Museum of American History is home to over 100,000 political history items, with some pieces dating all the way back to 1789! This collection includes everything from George Washington inaugural buttons, to an automated voting machine invented in 1898, to a more recent “Ted Cruz for President” brochure. Other more unique pieces include boxes of Kraft Macaroni and Cheese representing both parties and an assortment of silly, attention-grabbing hats.

Among the memorabilia is a very large collection of political buttons. Campaign buttons have been around since the very first presidential campaign as evident by the brass and copper buttons that were passed out by vendors along the route from Mount Vernon to New York as George Washington made his way to his swearing in in 1789. Other notable buttons in the collection include one with a photograph of Abraham Lincoln, a set featuring a cartoon version of Theodore Roosevelt’s grinning teeth, and a button of a Model-T Ford to represent Gerald Ford.

How did the Smithsonian come to collect so many pieces? Most of the items have been donated by political activists, journalists, or collectors. However, some of the artifacts were collected by museum curators Larry Bird and Harry Rubinstein, who began traveling to national conventions and Iowa caucuses in 1984, and would sometimes literally ask for the shirts of people’s backs if they were deemed interesting enough. Bird and Rubinstein retired before the 2016 election, but they are still active at the museum with emeritus status. Currently, curators Lisa Kathleen Graddy and Jon Grinspan travel to political conventions to collect items for the Smithsonian.

Despite the obvious rise in a more digital approach to campaigning over the years, buttons and other wearable paraphernalia are still staples on every campaign trail. Election season can be heated, but the swag is pretty cool. 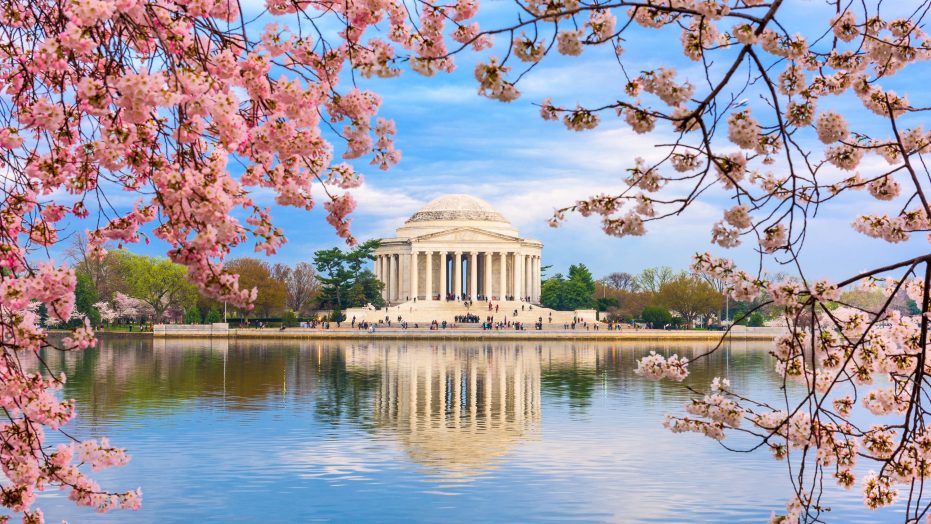