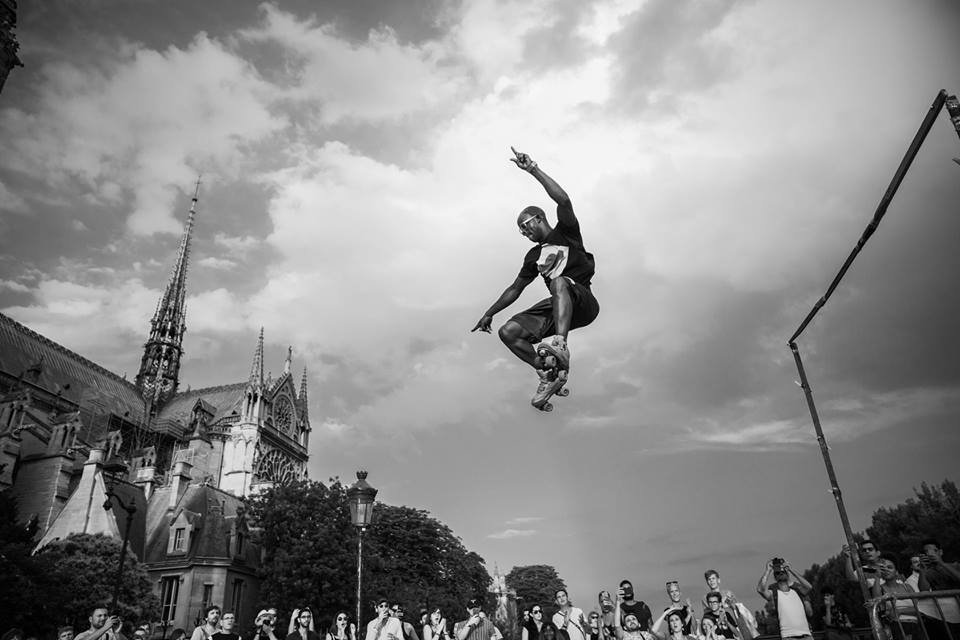 Behind The WorldStrides Photo & Video Contest

After the votes were tallied, there were two clear cut winners in the 2018 Photo & Video Contest. We asked Roller Skates photographer Mia Hutchinson and The Beauty of Italy videographer, Emily Davis to tell us about the moment when they pointed their cameras and began shooting their award-winning pieces.

My mission in Paris this summer was simple: to capture the essence of the city in just six weeks. I began the trip spending time speaking with and photographing the working class folk in the mornings at cafés and on street corners. I was able to build relationships with the locals this way. After a couple of weeks, my camera and I began chasing the action. Whether it was witnessing passionate couples do the tango by the Seine, running through the Parisian streets amidst the too-excited crowd celebrating France’s World Cup victory, or even stumbling upon a group of stunt roller skaters flying through the air near the Notre Dame cathedral, I became more and more enthralled by the extraordinary nature of human beings. For my photograph Roller Skates, it was important for me to emphasize the skater’s superhuman action in the foreground, while still including the famous monument (Notre Dame) as an epic backdrop. Paris consistently provided me some spectacular backdrops, but the real magic was the people. Witnessing humans being unabashedly human was a privilege, something I didn’t need to go all the way to Paris to discover. However, I realized my summer mission was complete when I discovered this: that the true essence of the city is the unique, diverse, extraordinary humanity itself.

The story behind The Beauty of Italy is actually kind of funny because most of the footage was taken just from my camera. I brought my GoPro to Italy which had a lot more great footage but I dropped it in the ocean and it was stuck under a huge rock in Capri during our last days of the trip. I never got the footage back either. My inspirations for the video was mostly from YouTube travel videos. I love Jay Alvarez. His videos so he was a great inspiration. My friend Annie was the one person mostly in the video and the first thing my parents said when they saw the video was “she loves to twirl around”. It was funny because she did it a lot throughout it and I didn’t even know. My favorite part of the whole thing was probably when the music clicked in with the video and it looked really professional.

The Beauty of Italy by Emily Davis