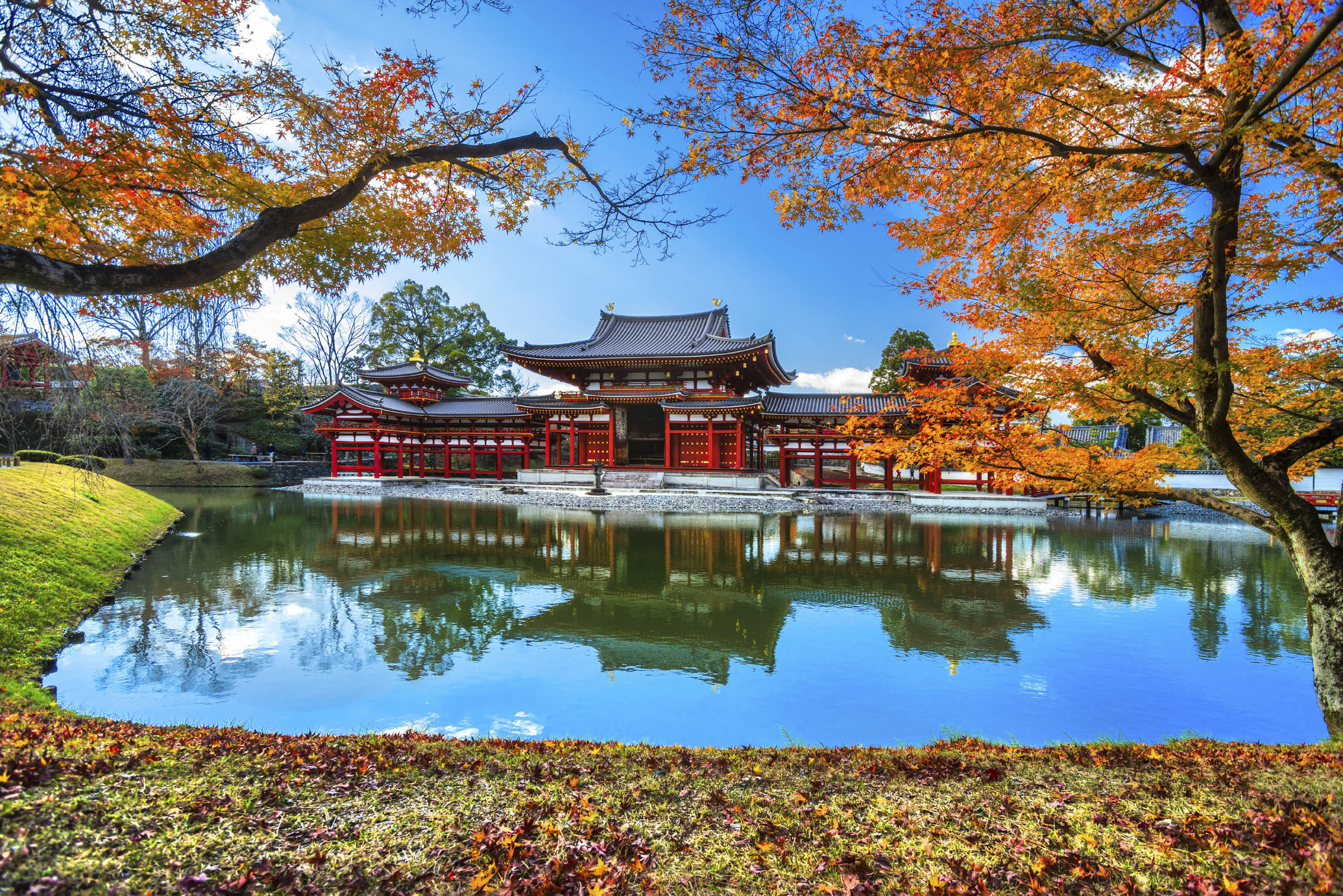 The land that brought you sushi, bonsai, and the bright lights of Tokyo is ripe with fascinating tidbits. Get to know Japan (which—by the way—is the site of our brand new premier International Teacher Convention) with these 12 interesting facts.

If you can’t wait to feed the deer, walk through the gardens, spot a geisha, or learn a few words in Japanese, take a look at our incredible comprehensive tour of Japan. 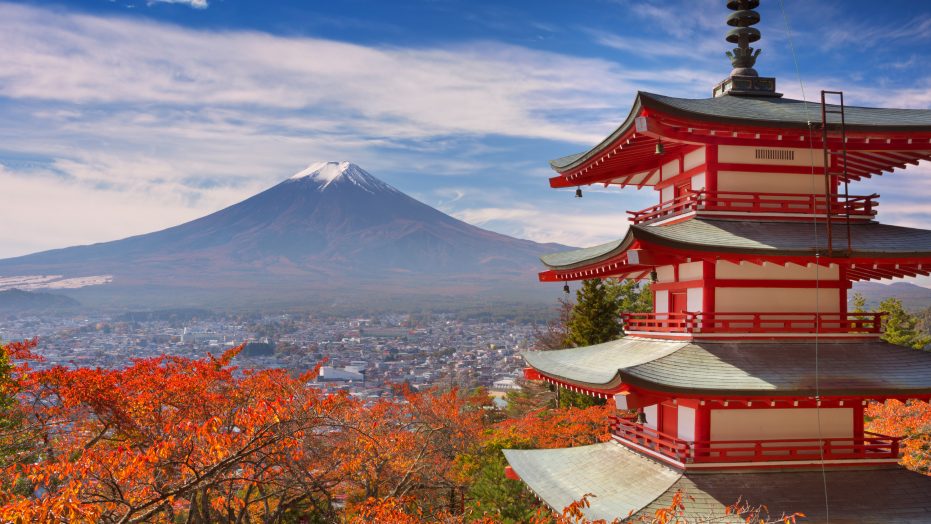 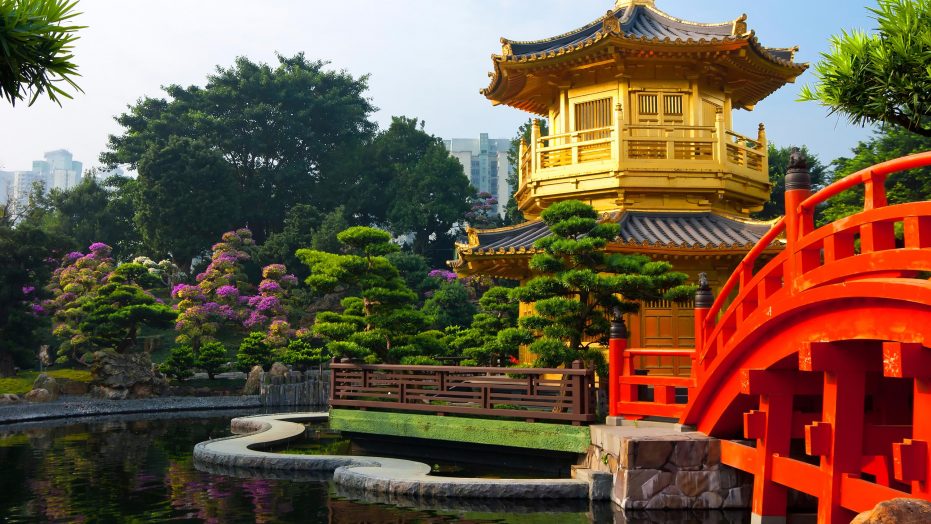 Japan, it has been said, is a nation of dualities. It’s the land of the Samurai and of his Zen rock garden. Economically, too, Japan serves as both an inspiration and a cautionary tale to the world with first-rate cities and brands, but also stagnation. Custom university travel to Japan can consider its contrasts with explorations of history, art, the economy and more. ...Read More