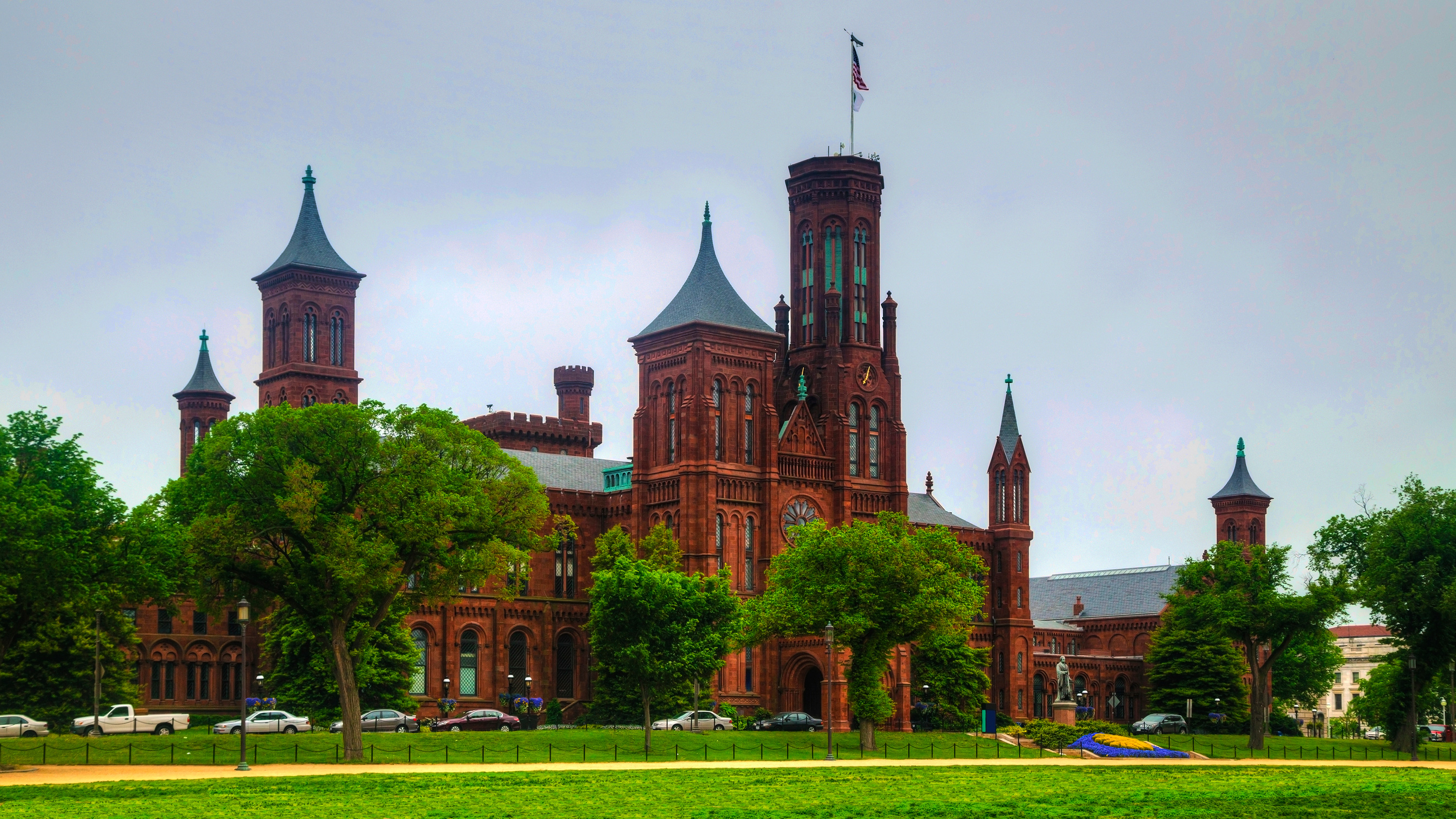 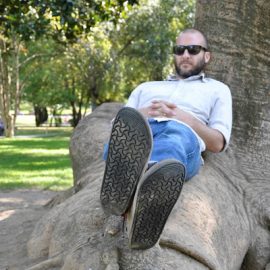 Did You Know: The Smithsonian Logo

The next time you’re at one of the amazing Smithsonian museums in Washington, D.C. – or reading Smithsonian Magazine, or, really, doing anything with our friends at Smithsonian– take a few minutes to pay some extra attention to the Smithsonian logo.

Simple enough, right? Of course, there’s much more to it! So we asked our friends at Smithsonian for more information. Here are a few facts worth sharing:

Has this version always been The Smithsonian logo?

Nope. It’s an update to a version that came out in the 1960’s. This one was rolled out in 1998 and has been used ever since. The artist behind it, Ivan Chermayeff, did a lot of other cool stuff, too. You can read more about him here.

So many reasons. It represents light, knowledge, enlightenment, strength, resolve, consistency, and lots and lots of other words. It also gives a visual to The Smithsonian’s mission, “For the increase and diffusion of knowledge…”And you may have already noticed this, but the sun itself, to put it mildly, is a pretty big deal. Just like The Smithsonian.

Light has been used to represent The Smithsonian since way back to the late 19th century. Check out the torches on the original Smithsonian seal by Augustus Saint-Gaudens (they’re on the sides).

In 2018, WorldStrides became the approved domestic educational travel provider of the Smithsonian. This blog is part of a series, “Hey Smithsonian!” where we ask our friends at the venerable institution questions that dig deeper into this special place and all it has to offe

As a senior writer, Andy is one of the voices of WorldStrides. A linguistic chameleon, he writes about, well, everything, Favorite topics are culture, human nature, and soccer (which is about culture and human nature, don't you think?). He loves camping, hats, his wife and three sons. 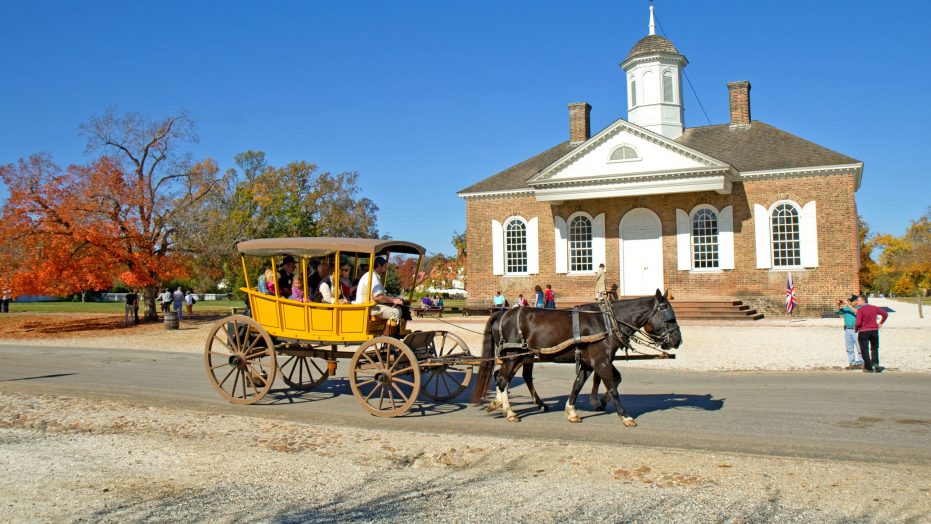