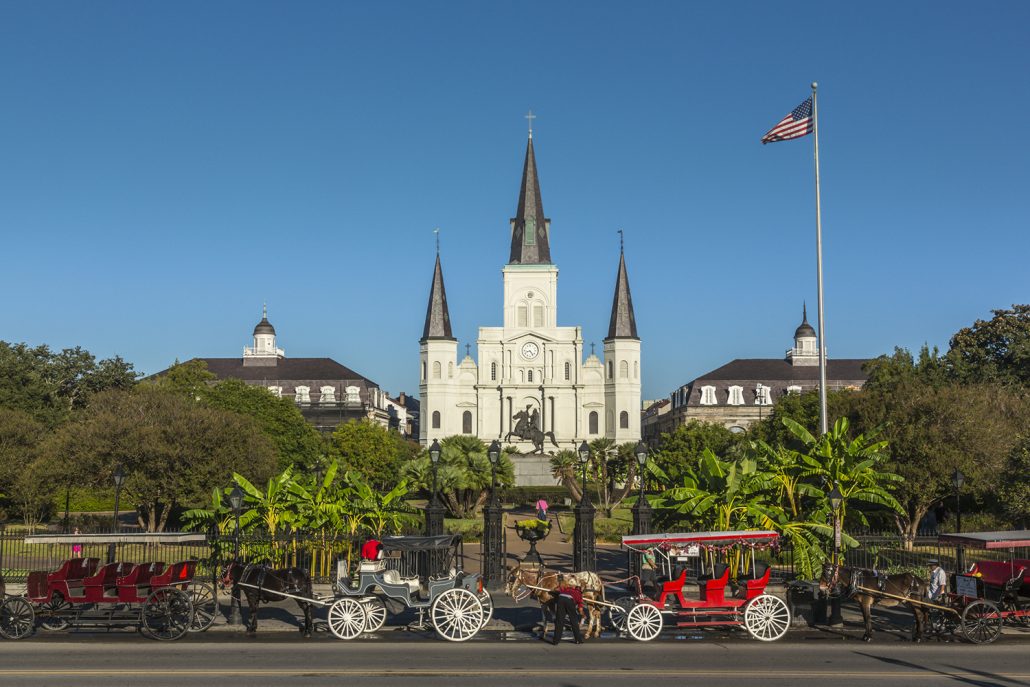 Want to hear New Orleans jazz music for yourself – or even perform at one of its venues? Learn more about our New Orleans Heritage Festival and Allstate Sugar Bowl Cheer and Dance and Marching Band programs! 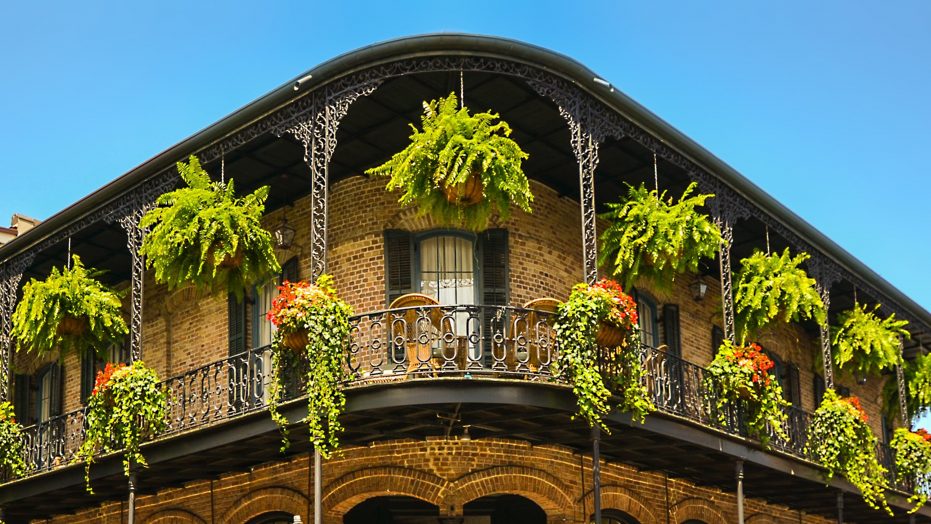 Perform at the New Orleans Heritage Festival! Jazz up your next performance tour and join us in the Crescent City. No other city can come close to New Orleans’ musical heritage. Experience the French Quarter, visit Jackson Square, or explore the Aquarium of the Americas. Don’t miss the D-Day Museum, a steamboat ride up the Mississippi, and a most memorable Swamp Tour. There’s never a dull moment with so many events to enjoy. ...Read More