9 Facts About The Olympic Games Past and Present | WorldStrides
WorldStrides 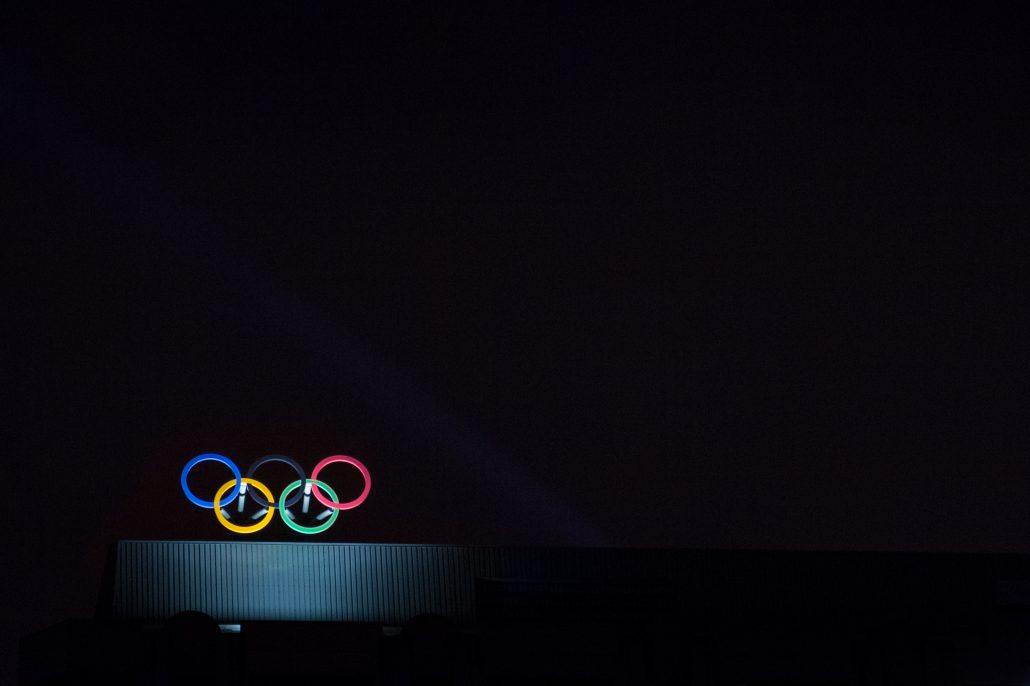 9 Facts About The Olympic Games Past and Present

If you’re like us, you’re glued to the 2018 Winter Olympics. We can’t get enough of the daring snowboarding runs, dazzling figure skating, intense skiing, and, of course the Norwegian curling team’s pants. With our Olympic fever high, we pulled together 9 facts about the Olympic Games past and present that blew our minds!

What is your favorite Olympic event? Want to visit the place where the games began? Learn about our travel programs to Greece!