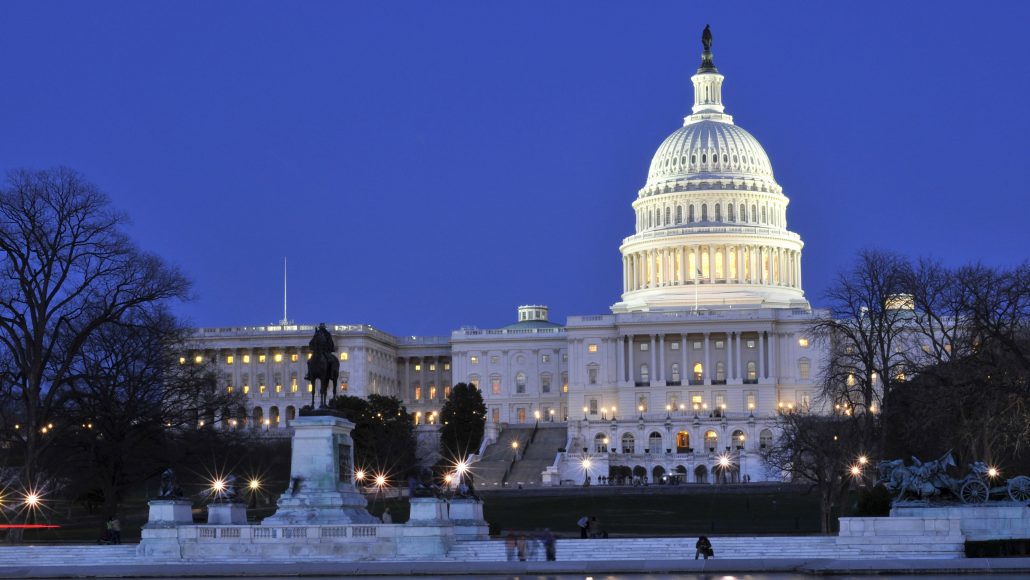 As part of our Fundraiser Hall of Fame series, we’d like to introduce to you to our newest inductee, Omaha educator, Cory Vasek! His approach to fundraising is to maximize profit – and he has fine-tuned his methods over 21 years of traveling with WorldStrides. A teacher of World History and American History for 7th and 8th graders, Cory takes between 30 and 40 students to Washington D.C.

The group’s most successful fundraiser is the annual enchilada sale which raises over $15,000 each year and has a unique twist of giving back to the community.

“The enchilada sale has become an event the parish looks forward to,” he says. “The parents get most of the materials donated or sold to us at cost so our profit is 90% on each enchilada. The parents and kids then spend a week making them in our school cafeteria. We probably sell enchiladas to almost 1,000 people… This year, we made 13,000.” 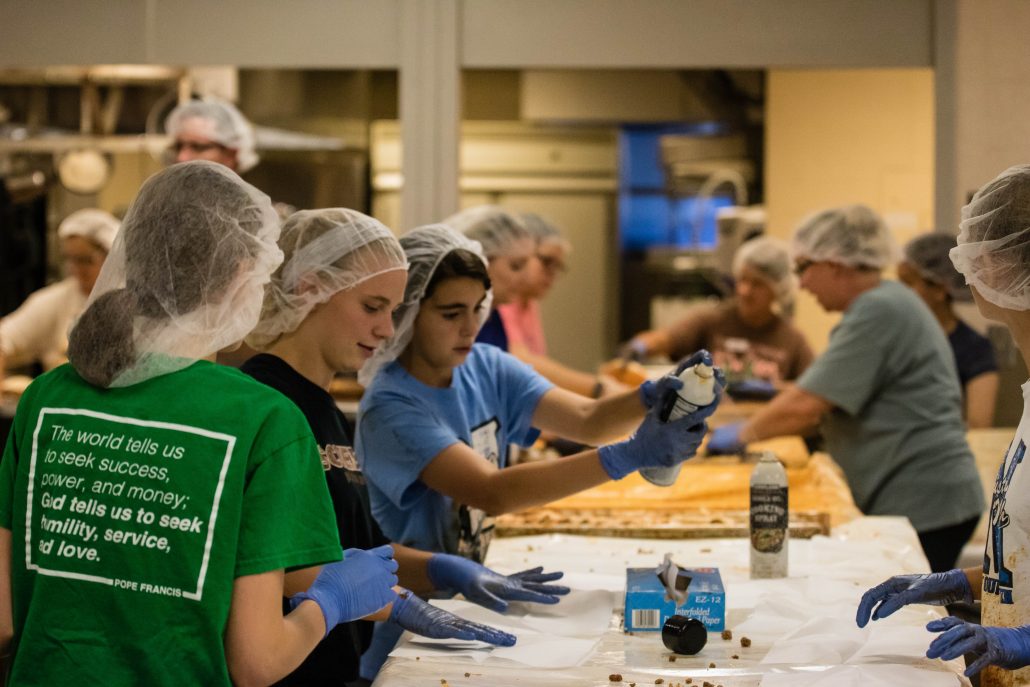 Admirably, some of those enchiladas are purchased to be sent to a local homeless shelter. Last year, Cory and his students delivered more than 1,000 enchiladas to the homeless!

“We started out with car washes and selling food and such from fundraising companies,” he says of their fundraising history. “We didn’t have much luck raising money until a parent organized our raffle. This was high profit and not much effort to organize and run. From that point on, our parents were looking for ways to get the most profit out of an event. Then a parent came up with the idea for the enchilada sale. We were able to stop doing the fundraisers that were high effort and low profit. Find parents that believe in what you are doing and get them involved.”

One such fundraiser is the annual casino night. More than 200 people attend and at the end of the evening, they turn in their chips for tickets and use those tickets to bid on items in a silent auction. The event raises more than $8,000. Other fundraisers that have made the cut include a raffle, operating the parish’s fall festival, and a pancake breakfast.

The success of Cory’s fundraisers are tied to the success of his long-running annual trip. Because the trip is looked at so favorably, the parents have gotten behind it – and because of that, it has become an integral part of the community.

“If you lead a trip, believe in what you are doing! It is important,” he says. “You are giving these kids a chance to see and witness things they may never get to see again. You are helping them go on a trip of a lifetime!”

Welcome to the Hall of Fame, Cory!