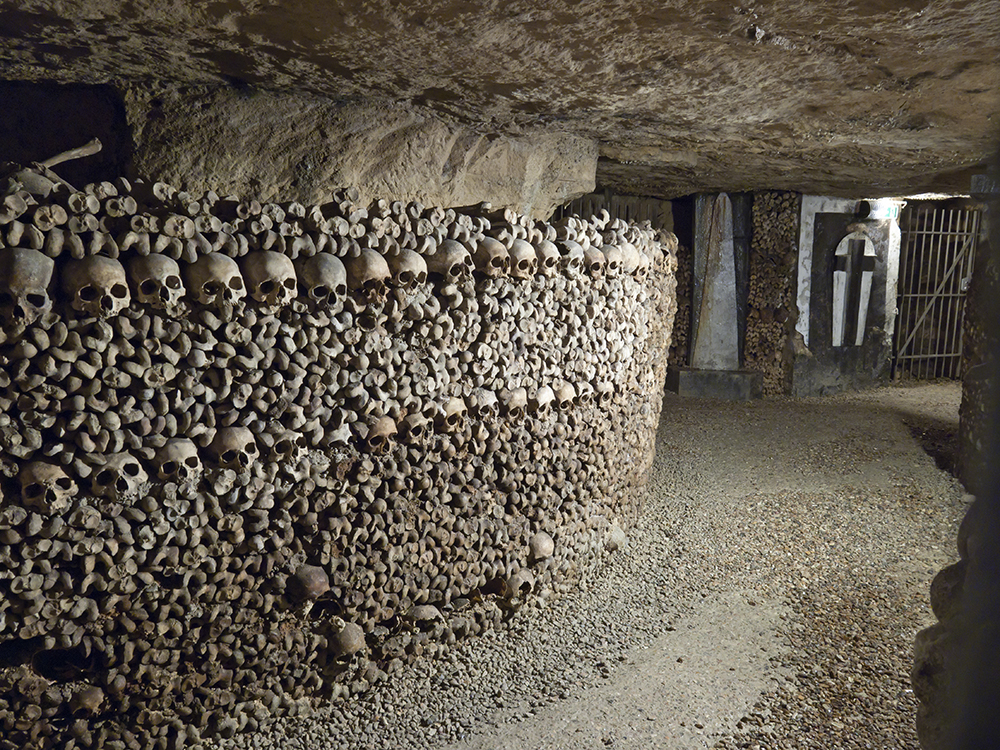 Many of the world’s most famous landmarks not only carry a lot of history, they also carry a haunted past! With Halloween upon us, we researched ghost stories from around the world and learned Europe has quite the history of ghosts and paranormal happenings. Here are five haunted places in Europe to put on your bucket list. The Tower of London’s long history of torture and execution spans more than 900 years. The most famous of its many ghosts is Anne Boleyn, the wife of King Henry VIII. She was beheaded in 1536, and her headless body has been seen walking the Tower’s corridors. Other famous apparitions include the White Lady who is often spotted standing in the window of the White Tower where she once stood to wave to her children, and the ghosts of two young princes who were sent to the Tower after being deemed illegitimate by Parliament. It is believed the princes were murdered by order of their uncle, the Duke of Gloucester, and are said to be seen holding hands and looking afraid.

The island of Poveglia sits in the Venice Lagoon between Venice and Lido. Inhabited since 421, the island’s population began to dwindle, and was completely abandoned by the 14th century. It became a quarantine colony for Venetians during the Bubonic Plaque outbreak in the 14th century, and again in 1630 when the Black Death hit Venice. History says the island’s hospital was used as a mental asylum until the 1800s, and as a geriatric center up until 1975. Today, the entire island is abandoned and Venetians refuse to set foot on it, afraid of the victims of the diseases that are said to haunt the island and its buildings. Fisherman also avoid the waters around it for the same reasons.

The Catacombs of Paris is believed to be one of the most haunted places in the world as well as the largest grave on record. Opened in the 18th century as part of the city’s efforts to decongest its space, the underground labyrinth is home to the remains of about six million people. Visitors have been known to get lost in the catacombs, such as Philibert Aspairt who vanished in the catacombs in 1793 and wasn’t found until 1804. His remains were discovered a few feet from an exit. Visitors to the Paris catacombs regularly report seeing apparitions, hearing disembodied voices coming from the walls, witnessing strange orbs and spectral lights, and being touched, only to find no one when they turn around.

Edinburgh is famous for their many closes – narrow alleyways often named after their occupants. Mary King’s Close was one of those bustling alleyways, and today, can be found under the buildings of Edinburgh’s Royal Mile. The plaque swept through Edinburgh in the 17th century, taking the lives of thousands, including many of the residents of Mary King’s close. The close was partially demolished and buried during construction of the Royal Exchange in the 18th century. A number of hauntings and paranormal activities have been reported in the close, but the most famous is perhaps the ghost of Annie, a young girl who was left behind by her family to die. Today, visitors to Mary King’s Close often bring Annie small tokens, like dolls and coins, which are donated to a local children’s hospital at the end of each year. 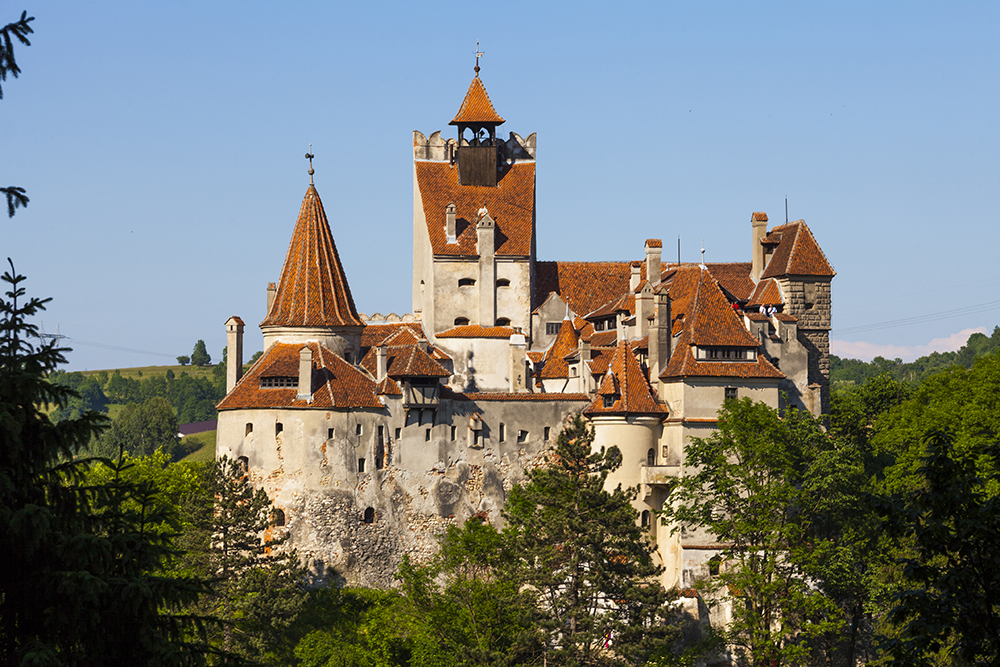 The world knows Bran Castle as the fictitious home of Count Dracula, the vampire from Bram Stocker’s Dracula. While it’s unclear as to how much Stocker actually knew about the castle when writing the novel, it is still shrouded in mystery that draws thousands of visitors every year. The ghosts of those who passed inside the castle’s walls are said to roam the halls, and villagers have reported hearing wailing late at night. Legend also says that at least some of the town of Bran’s citizens are strigoi, people whose souls leave their bodies at night to terrorize the village, further encouraging the town’s vampire folklore.

Learn more about our educational travel programs to Europe.