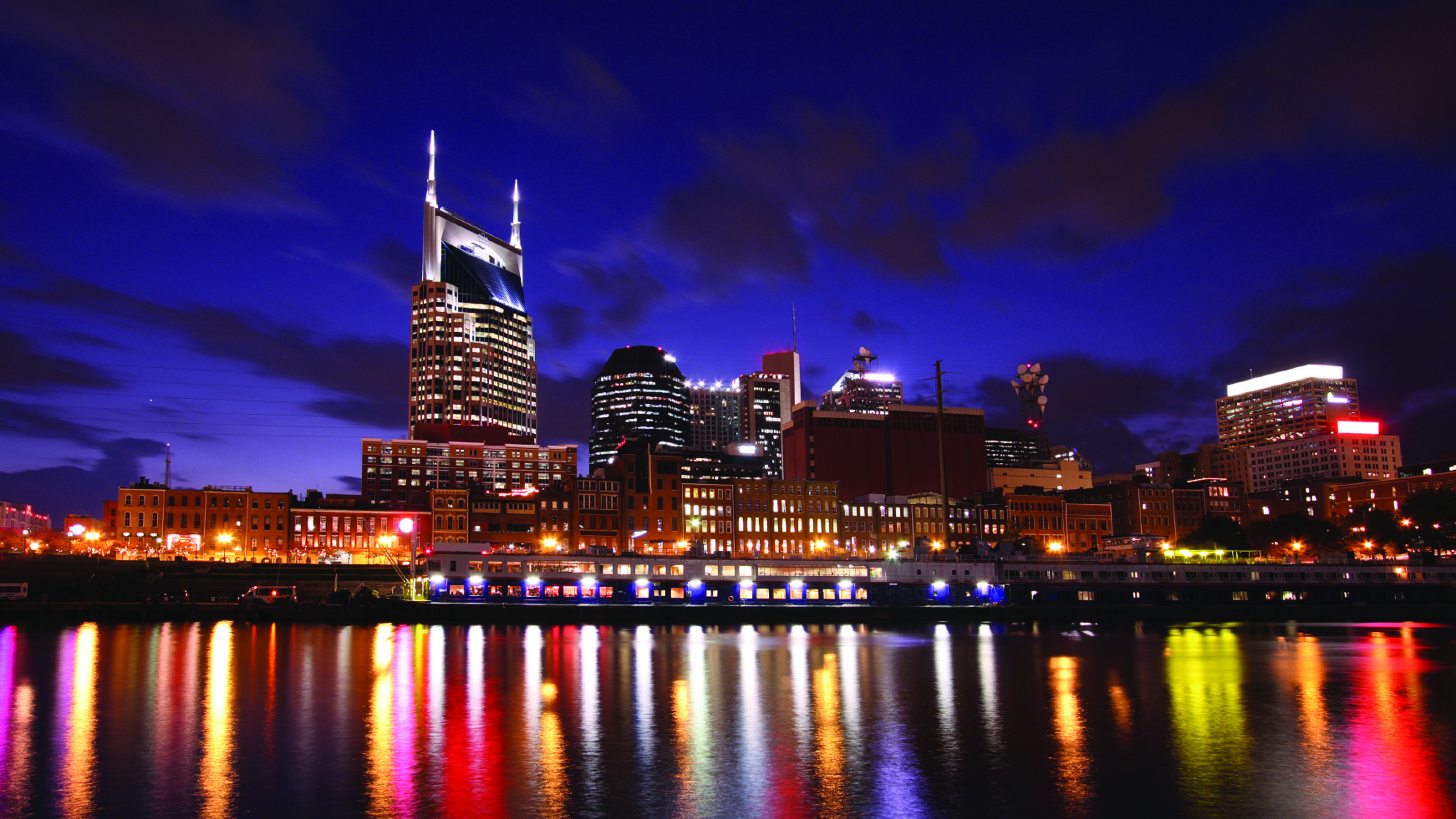 Nashville is known for its bustling music scene, down home hospitality, and great food. We’re so excited about our Nashville Heritage Festival this spring that we put together a list of 11 interesting facts about Nashville, covering everything from history to pop culture.

Learn more about our Nashville Heritage Festival as well as our other OnStage programs.