Where Are They Now: Navy Lieutenant Jesse Varela | WorldStrides
WorldStrides 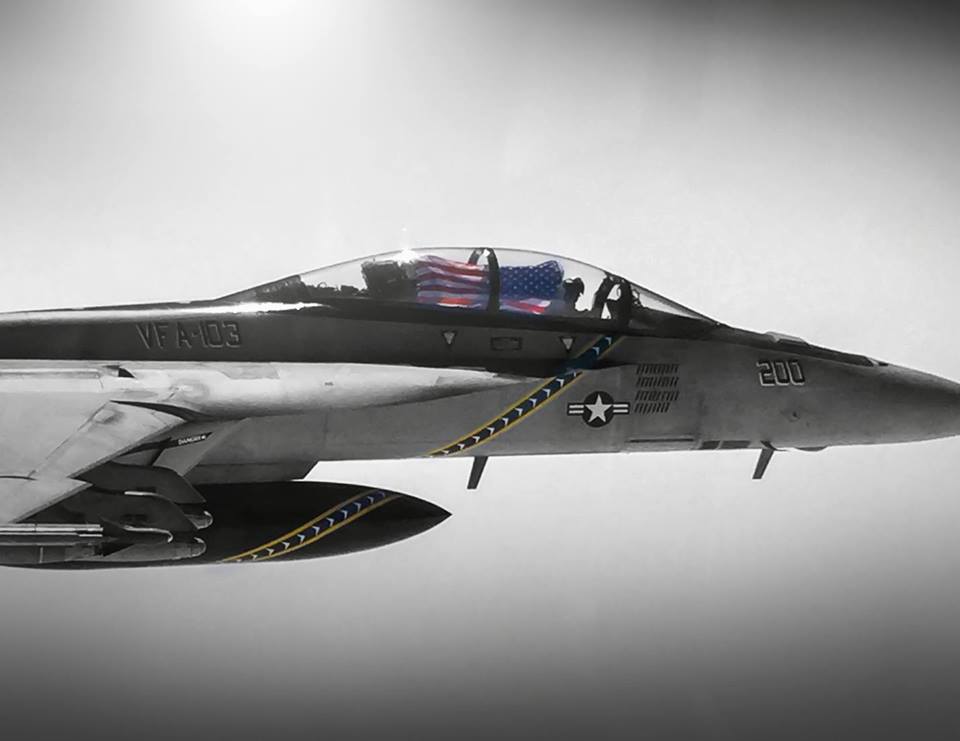 Where Are They Now: Navy Lieutenant Jesse Varela

The travel experiences students have with WorldStrides shape their futures, and especially their careers! We chronicle some of these notable alumni in our Where Are They Now series.

Jesse Varela knows a thing or two about stepping out of his comfort zone. As a high school senior, he took his first international trip with his art teacher, Veronica Murphy, on a WorldStrides program to Italy and Croatia. Years later, he stepped out of his comfort zone – professionally speaking – and joined the U.S. Navy! 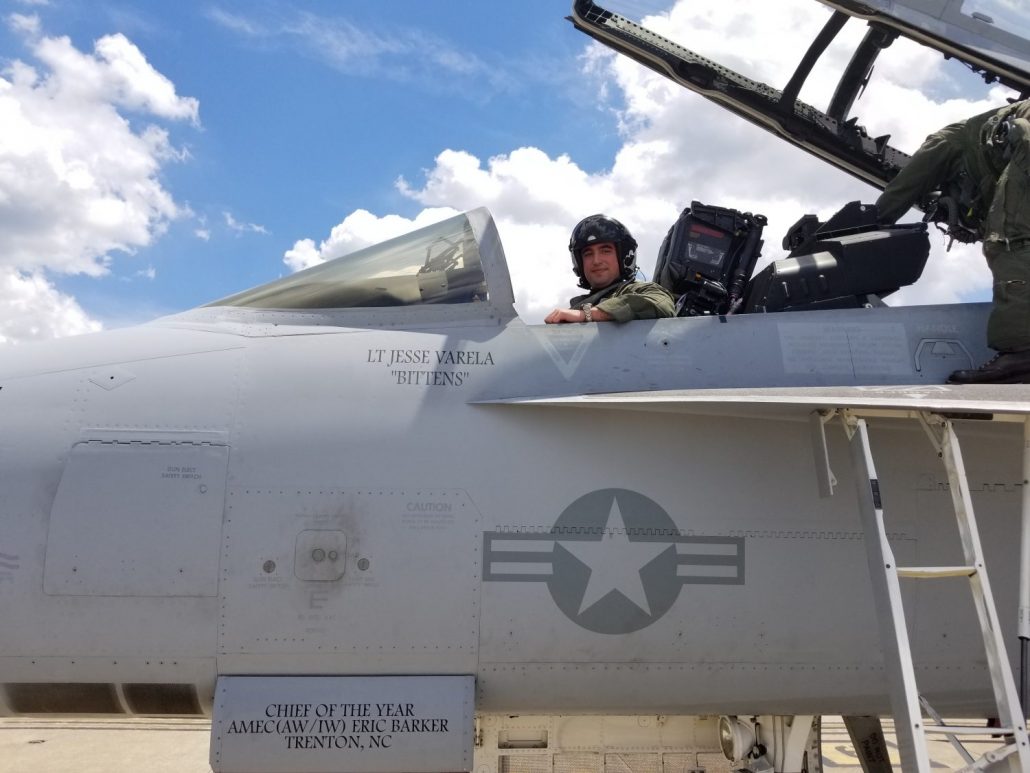 Jesse says he knew he had a passion for flying, but he hesitated to join the military at first. “I wanted to fly, but didn’t have the means to fly on my own. I needed to do something to get useful flight experience, and flying in the military was good way to do that, and a helpful way to do that,” he reflects. “I didn’t think I would be able to jump that far out of my comfort zone, but we can surprise ourselves.”

Not until later did Jesse realize the senior trip he took in 2007 influenced his decision.

“I’m pretty sure I wanted to travel even before then, but going on that trip [with Mrs. Murphy] confirmed how much I wanted to travel,” he says. “It ultimately helped motivate me to join the military. One of the reasons I joined was so I could travel and see the world.”

Though it was ten years ago, Jesse remembers his WorldStrides program well. While he counts visiting Dubrovnik as a highlight, his favorite part of the trip was spending time with his classmates in a new environment. 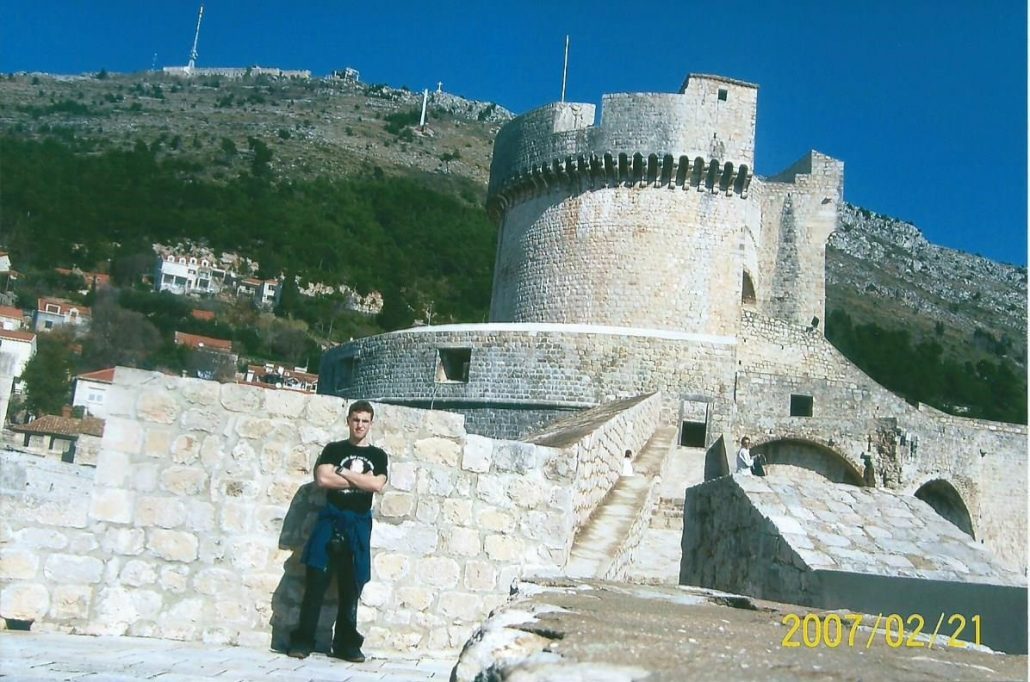 Since visiting Italy and Croatia, Jesse has traveled to Dubai, Bahrain, Greece, Spain, England, Finland, and more. He has also traveled extensively around the United States. Through his travels, Jesse has continued to push himself out of his comfort zone, finding that no matter where he is, people are just that – people.

“We get off a plane and you think it’s going to be a different world, but we’re still on planet earth, just with different human beings,” he says. “Traveling gives you a level of confidence of being in the world –  being ‘out there’ – because most people would be surprised at how they are able to go to a completely different place and figure out how to take part in whatever is going on while enjoying the place and learning about the quirks of cultures. I definitely learned I am a lot more flexible than I thought I was by going different places.”

These days, Jesse is going through the to eventually train others to fly F-18s and jumping at every chance he gets to travel.. He encourages anyone considering an educational travel program to go for it – to get out of their comfort zone to a place where they can experience another culture for themselves.

“We’re connected as a world now; you can go anywhere virtually. But, it’s even better to give people a personal way to experience the world versus over the internet,” he says. “It will be something they remember forever and change their life for the better.”

Are you or someone you know a former WorldStrides traveler who was influenced by their experience? Email us at ourstories@worldstrides.org to be a part of our Where Are They Now series.

Categories: Where Are They Now, Travel Stories
Tags: Croatia, Italy