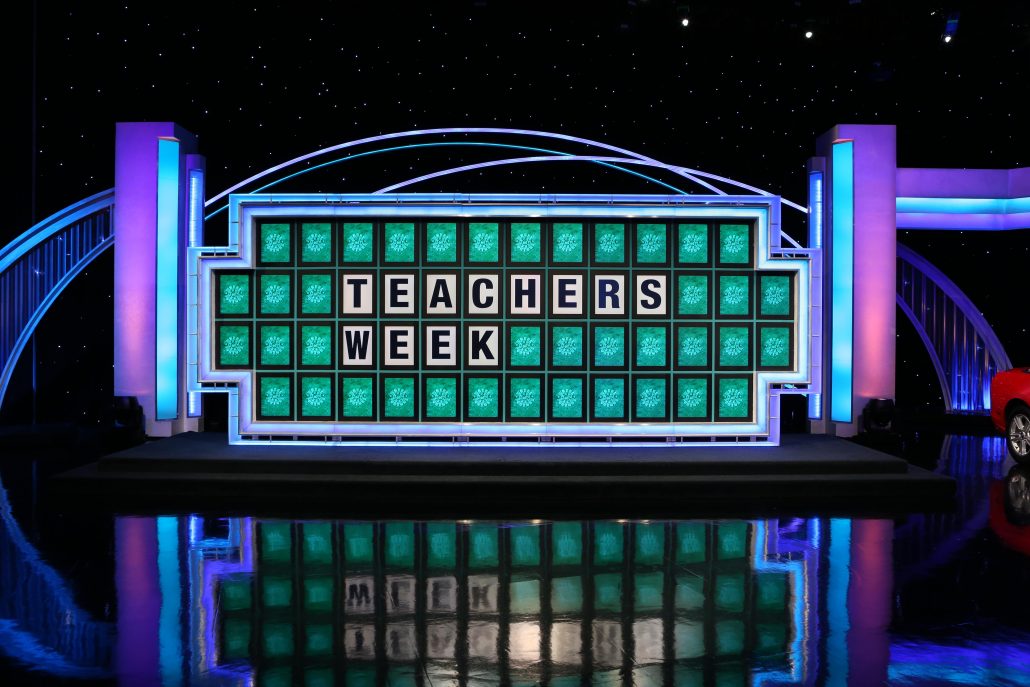 9 Facts About Wheel of Fortune

Tune in to “Teacher’s Week” every night this week – check your local listings for times!