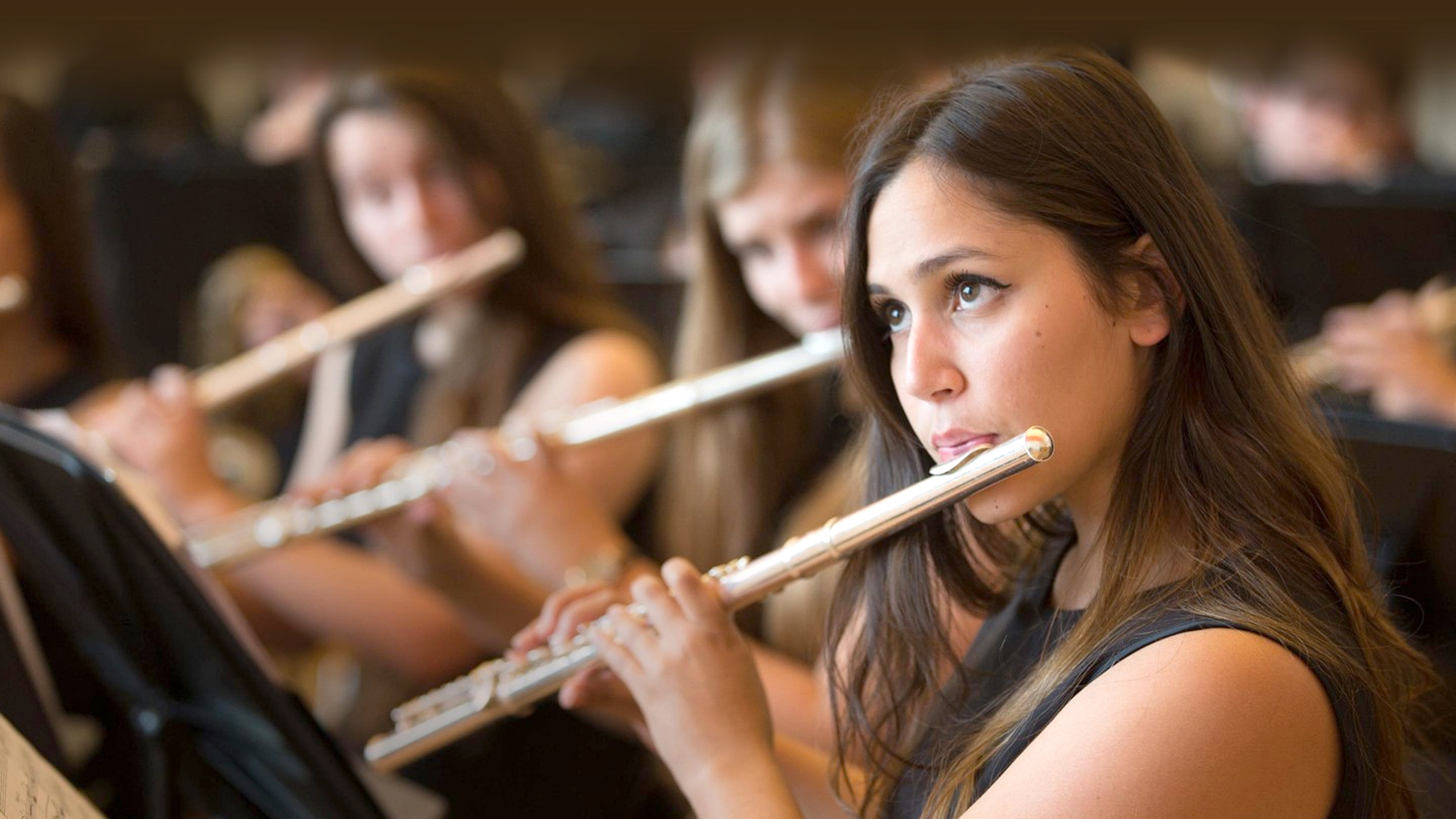 Programming Inspiration For Your Music Classroom

Welcome to a new school year! We know many music teachers and directors will have a repertoire already set, but if you are in need of programming inspiration or want a reference list for highlighting major musical events occurring throughout the 2017-2018 school year, here are some ideas:

Honor the longevity of well-loved compositions:

How are you honoring music’s history this year?

Learn more about our performing programs.