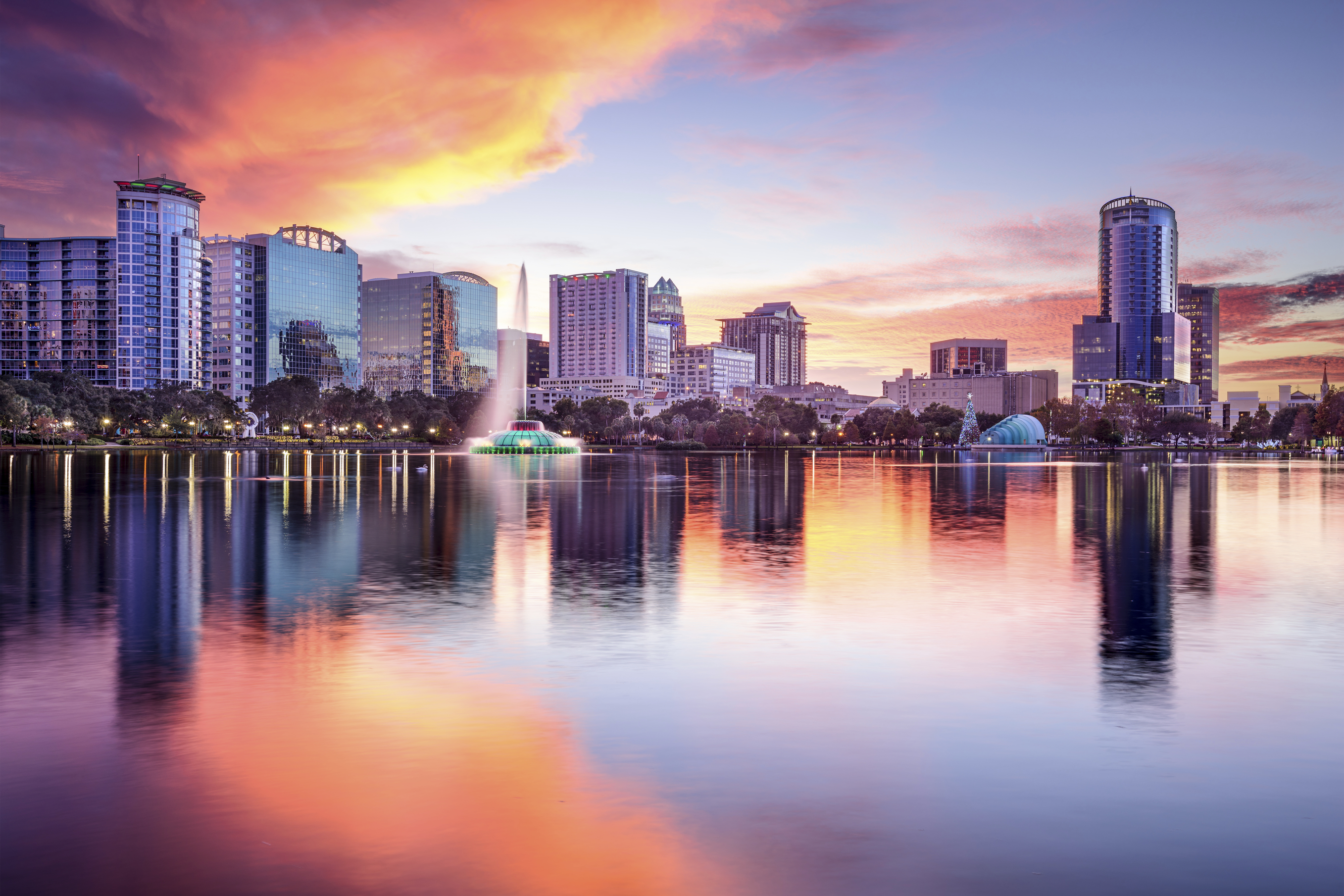 Orlando is one of the most popular travel destinations in the United States. From science programs to music festivals and bowl games, WorldStrides sends hundreds of students to the “City Beautiful” every year. Here are 10 of our favorite fun facts about Orlando!

Learn more about our Science In Motion program, as well as our Orlando Heritage Festival and our Camping World Bowl Game Marching Band and Cheer and Dance programs! 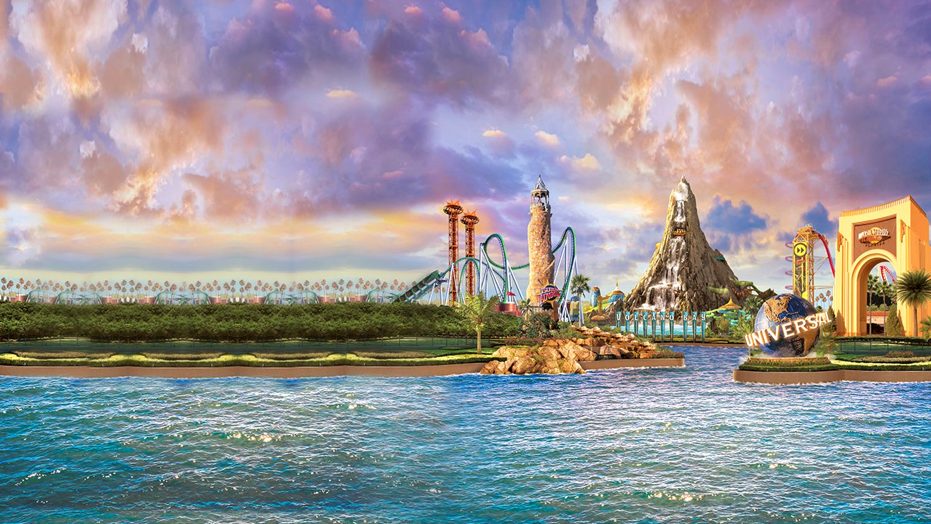 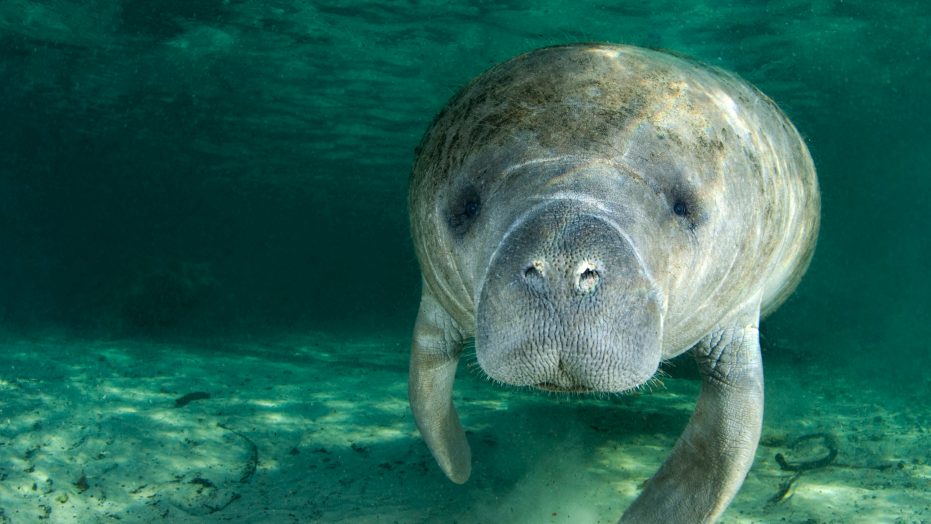 Learning about marine biology in a classroom is one thing; living it is another! On our Florida Habitat H2O student travel program, you'll swim with manatees; meet zebras, giraffes, and rare white rhinos face-to-face on an African safari at Busch Gardens®; touch playful stingrays at ZooTampa at Lowry Park; and so much more! The aquatic life in Florida will amaze and thrill you. You and your classmates will have so much fun on this science-based class trip.  A 4-day / 3-night option is also available on Habitat H2O. ...Read More 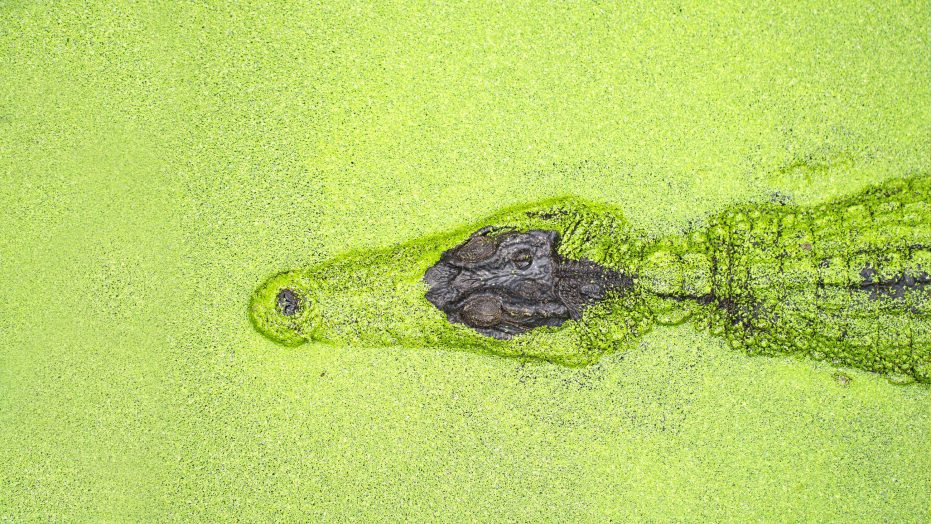 Help your students put science in motion on a school trip to Florida! Calling all future astronauts, physicists, biologists, and more! Apply your investigation skills in exciting Epcot®, Animal Kingdom®, Kennedy Space Center, and the Florida Wetlands. A 5 day / 4 night program is also available on our STEM in Motion program. This educational travel program is designed to incorporate all elements of STEM learning.  As you read through the day-by-day itinerary, pay particular attention to those activities designated with an S, T, E, or M as those have special emphasis on that area of study.  ...Read More 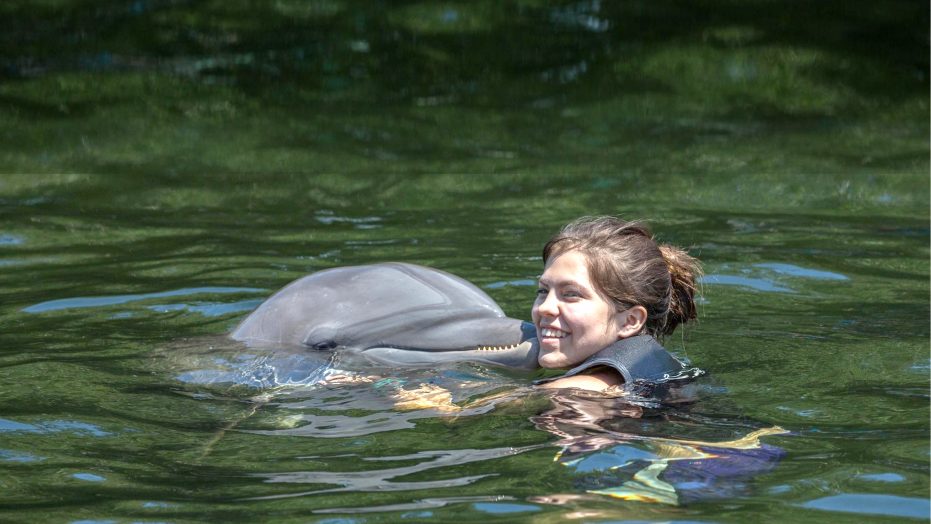 Splash into science with your students on this school trip. Ever wanted to swim with dolphins? This is your chance for this and so much more! Hike the Everglades at night, snorkel among vibrant tropical fish, and visit the world’s only state-certified sea turtle veterinary hospital. Our Splash into Science student travel program introduces concepts of environmental science, marine biology, and life science in a fun and interactive way. ...Read More 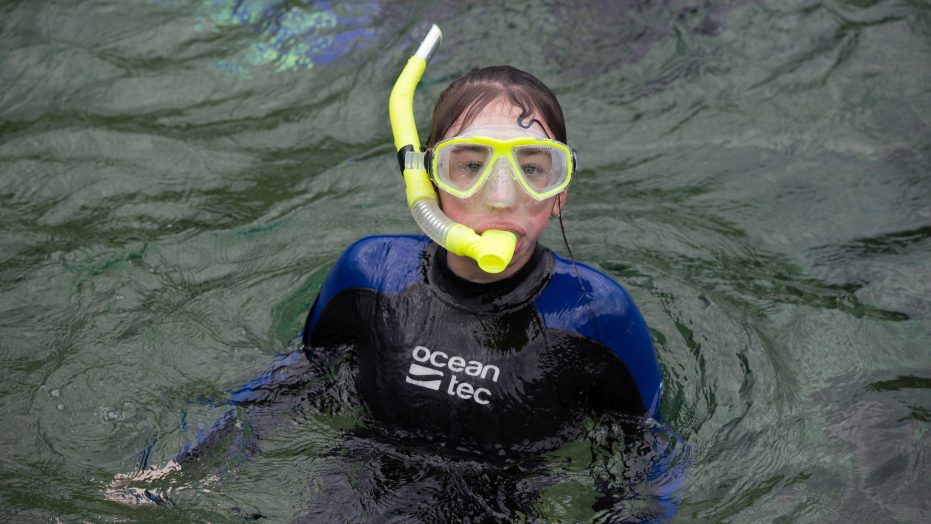 Take your students to Florida on our Florida Uncovered program. See Florida’s vibrant aquatic life on a thrilling adventure! Under the direction of expert guides, you'll snorkel in seagrass beds, kayak through a mangrove forest, and hike into the Everglades in search of Alligators. Then, you'll hop on a boat tour and watch for sharks lurking in the water and dolphins chasing their prey—sights you won’t want to miss! ...Read More