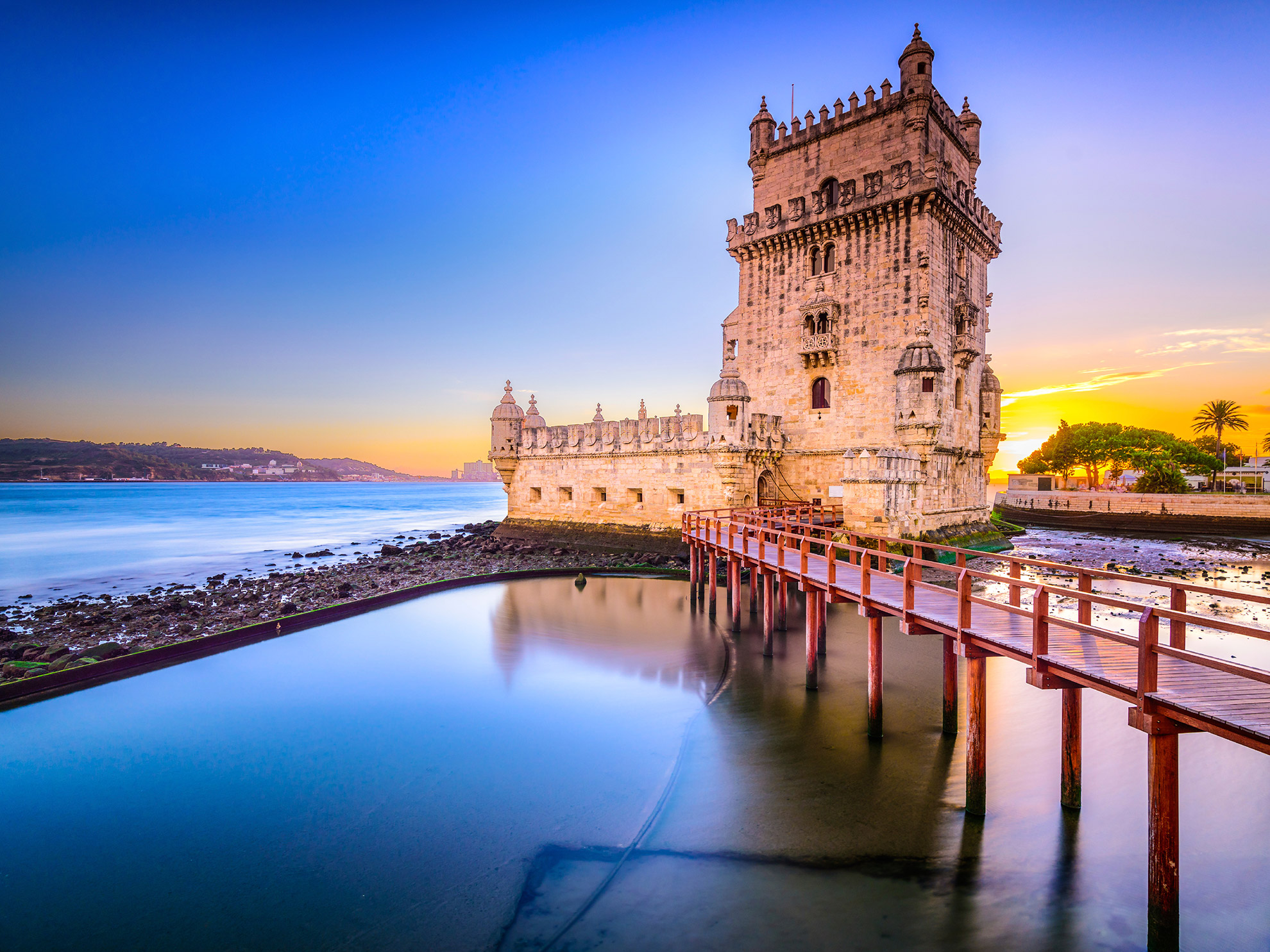 Portugal is quickly becoming a popular destination for travelers. With colorful cities like Lisbon and Porto, more than 400 miles of scenic coastline, and a rich history, it’s easy to see why travelers are drawn to the country.

Here are 9 interesting facts about Portugal and its long history: 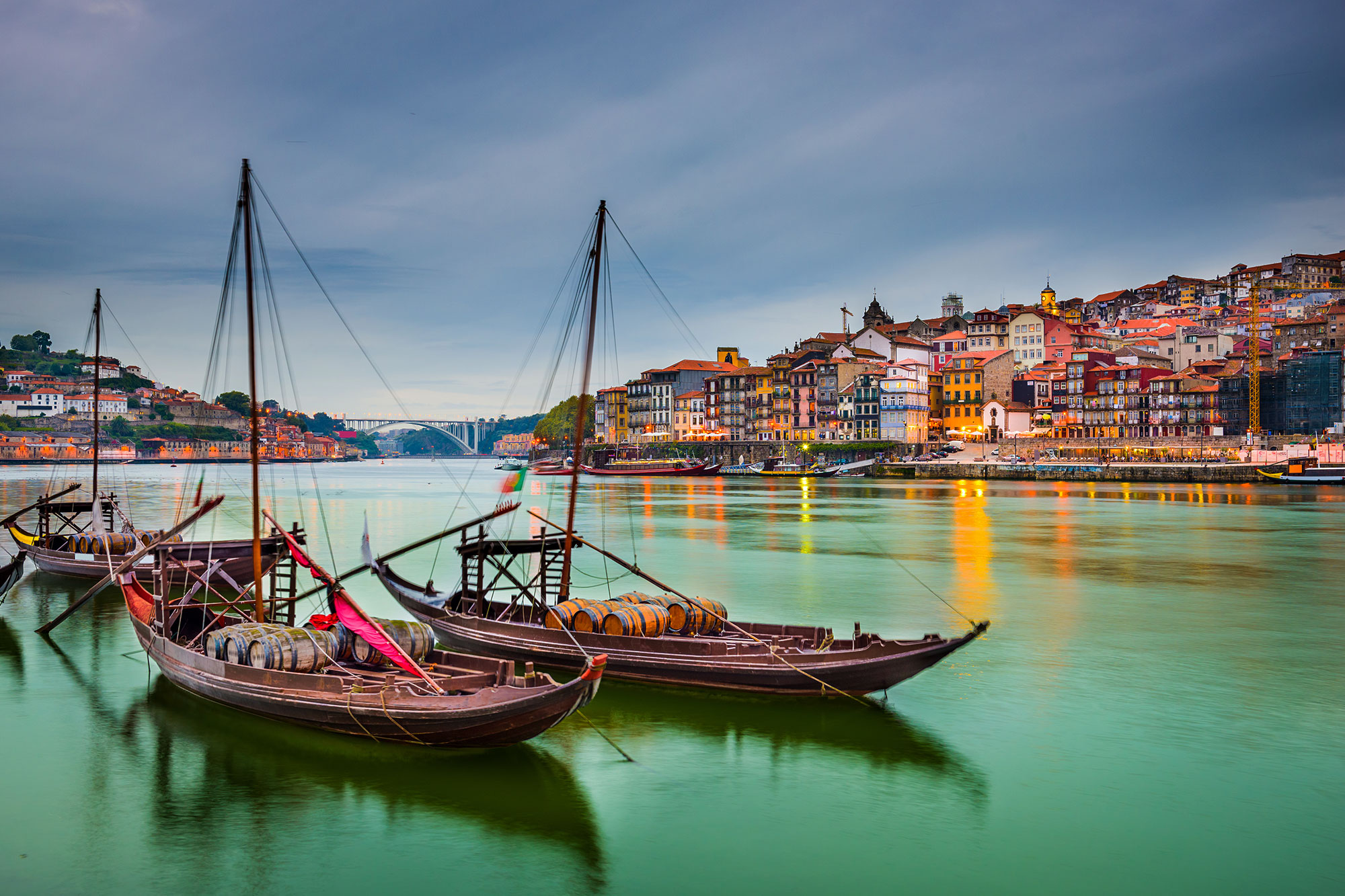 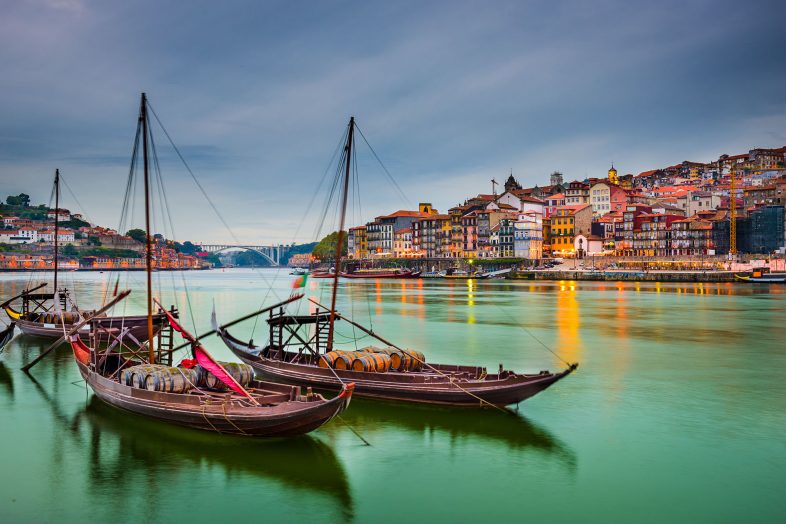 Tour Spain and Portugal and take in all the sights (and smells and sounds and other delights) in Madrid and Salamanca, then work your way down the gorgeous Atlantic coastline of  Portugal. ...Read More 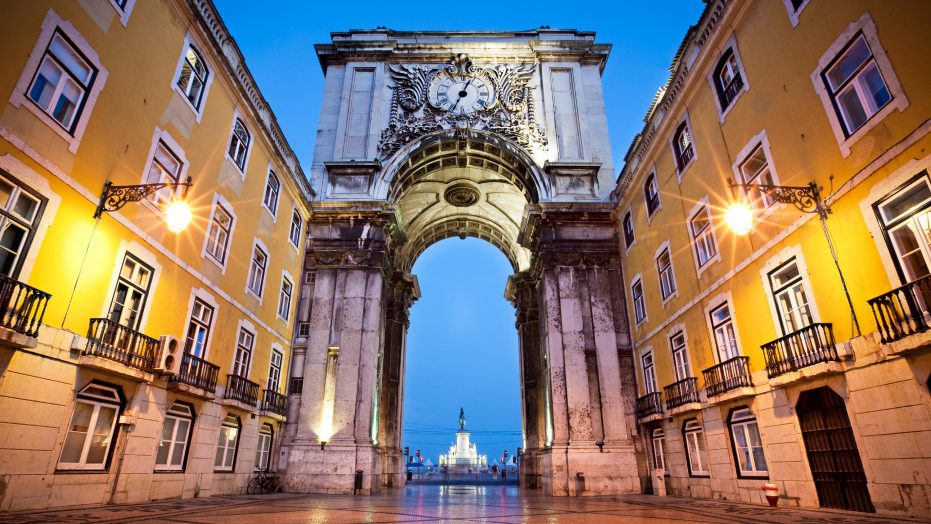 Travel with your students to Lisbon, Madrid and Barcelona. Arrive in Lisbon, the capital of Portugal, and tour the city, including the Alfama district, with a local guide. En route to Madrid, stop in Mérida to see the best preserved Roman ruins in Spain. In Madrid, visit the Plaza Mayor, Plaza de España, Plaza Colón, and more. Travel on to Toledo for a guided tour of the city, then make your way to vibrant Barcelona. ...Read More 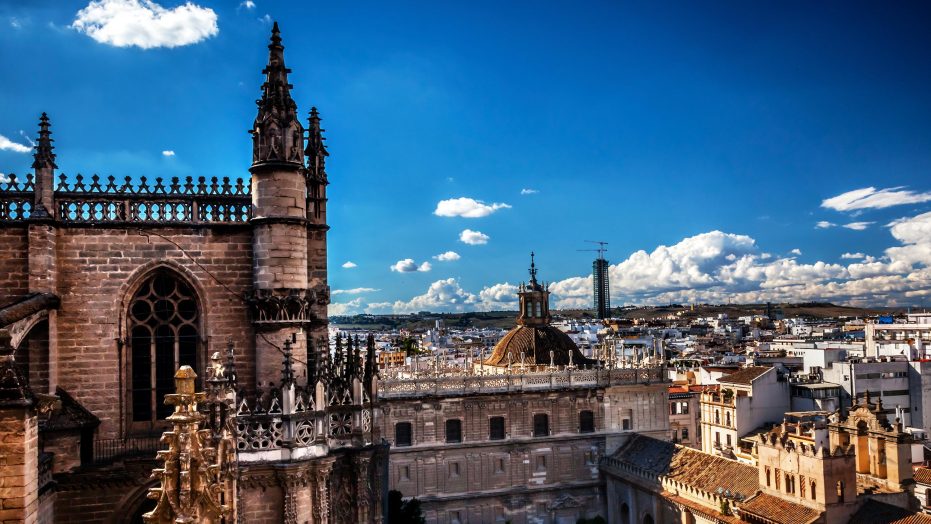 Take your students to Madrid, Seville, and Lisbon! Arrive in Madrid and spend a few days exploring the culture-rich city with a local guide. Then, journey on to colorful Seville and stop in Merida on your way to Lisbon for the final leg of your tour. ...Read More