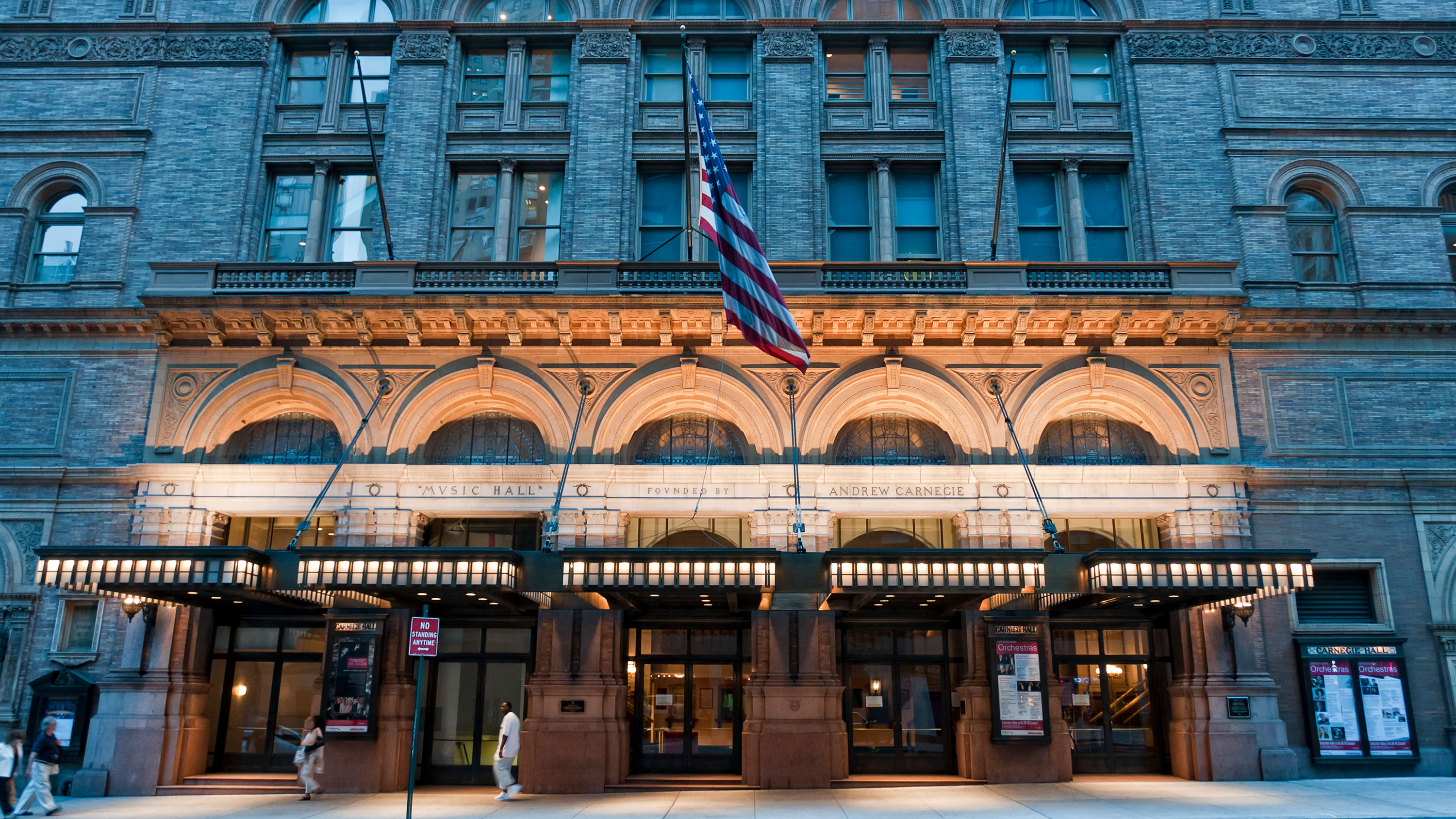 As a student, Jon Ortiz was chosen to perform at Carnegie Hall with WorldStrides’ Honors Performance Series. The experience affirmed for him that he was meant to pursue a career in music. Now a music teacher in Lubbock, Texas, Jon was recently chosen as a chaperone for the same Honors Performance Series program. In his own words, he reflects on what both experiences have meant to him as a performer and music educator, and why he believes everyone should take the opportunity to travel and perform.

I started playing drums at a very young age. In middle school, I joined beginning band as a percussionist and began my classical training. I continued through high school and knew I wanted to become a music teacher. 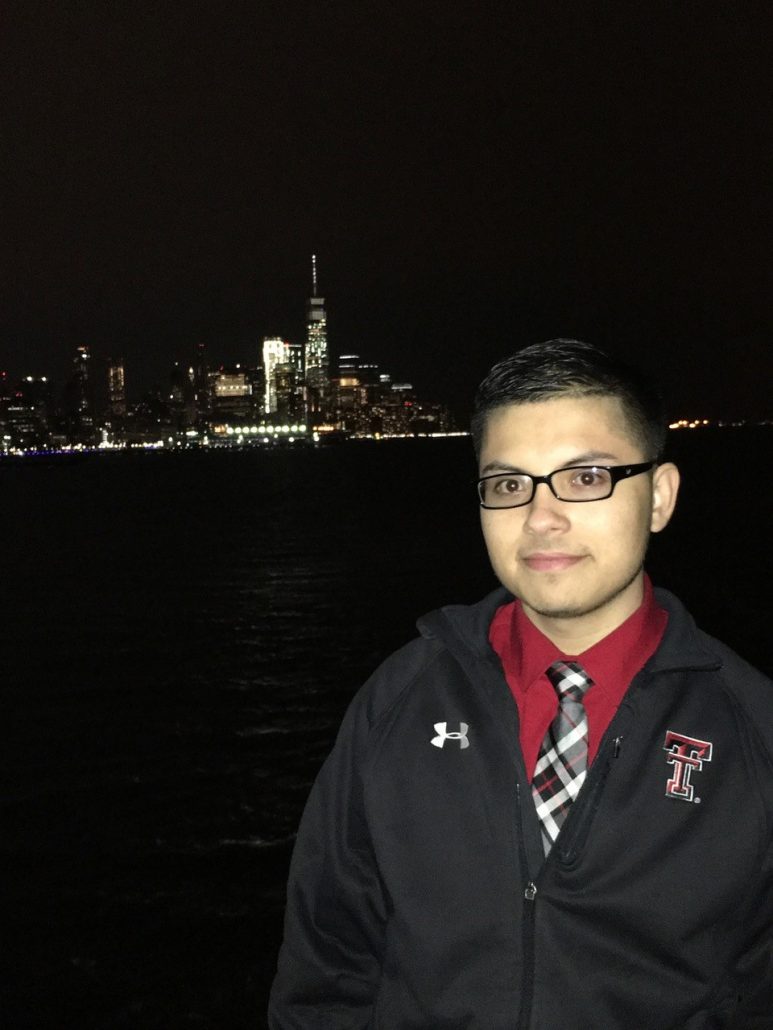 My junior year of high school, I was nominated by my music teacher, applied, and was chosen for the Honors Performance Series. As a Finalist in the Series, I traveled to New York City for one of the most amazing experiences as a young musician! That experience added to the passion I had for music and reaffirmed that I truly was meant to enrich the lives of others through music. I made friends with many of the people in my ensemble and still keep touch with a couple of them! This trip was also the first time I had been to New York, so that alone was unforgettable.

Because of my experience with the Honors Performance Series, I was able to better understand all of the places music could take a performer. My senior year of high school was spent taking many music classes, performing with two colleges in my hometown of Odessa, Texas, and preparing for college auditions. I pursued a Music Education degree at Texas Tech University in Lubbock, where my college experience was full of great performances and included trips to Canada, Scotland and all around the U.S. 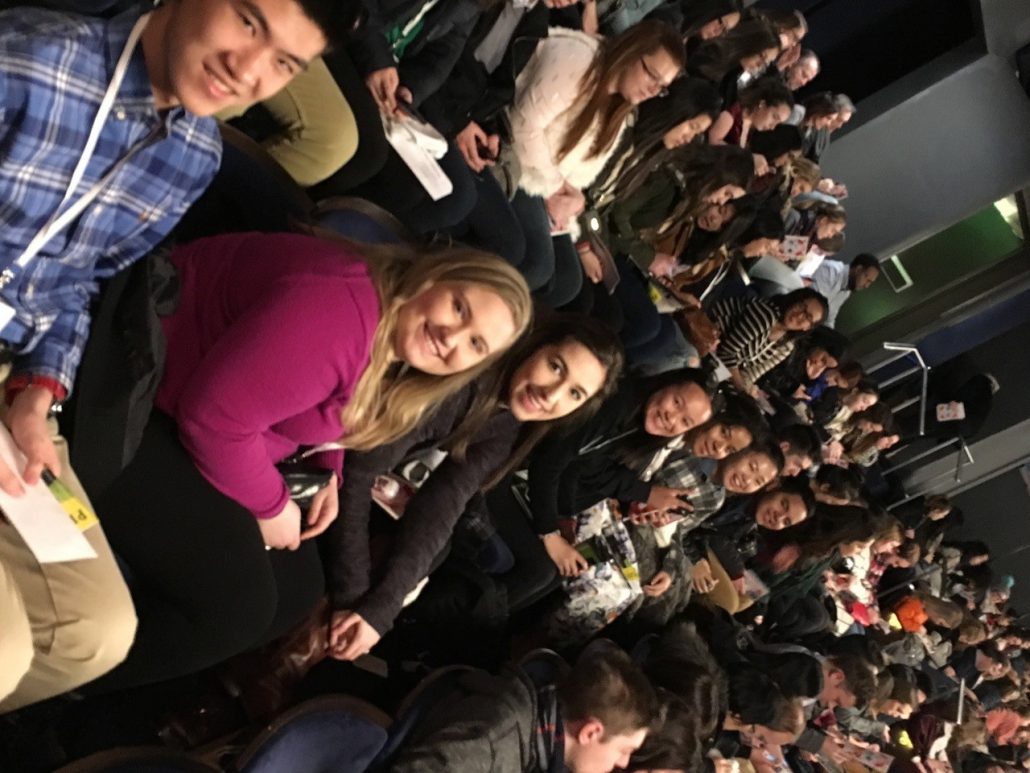 This past February, I was lucky enough to see a different side of the Honors Performance Series when I was selected as a program chaperone. I was assigned to supervise a great group of students from across the country that made the trip truly memorable! After participating in the Series in a different capacity, I was able to see all of the behind-the-scenes work firsthand, and did my very best to make sure my group had the same amazing experience I did as a high schooler. The Honors Performance Series staff had meticulously scheduled the week’s events, and because of this preparation students were able to focus on making music – and the fact that they were in New York City playing at world-famous Carnegie Hall!

Being able to work with students musically throughout the week, and then seeing their performance on that stage, made me feel truly blessed to do what I do. I believe strongly that any chance a person gets to see a different perspective should be taken. Any opportunity to see how others live, and to see a different city, increases awareness of your own life and of the world around you. I also love that there is so much room for collaboration in the world of music. One of the best parts about performing with the Honors Performance Series was the fact that I was able to play with other students from around the world and share an experience none of us will ever forget. I would highly recommend taking the opportunity to travel anywhere and to make music with anyone! Even if you don’t plan on being a music major or teaching music, you can still enjoy making it and spreading your love for what music means to you. Music is such a powerful tool that unites all of us. It truly is the universal language.

If you are a musician and are interested in applying, contact the Honors Performance Series at honors@honorsperformance.org for additional information.