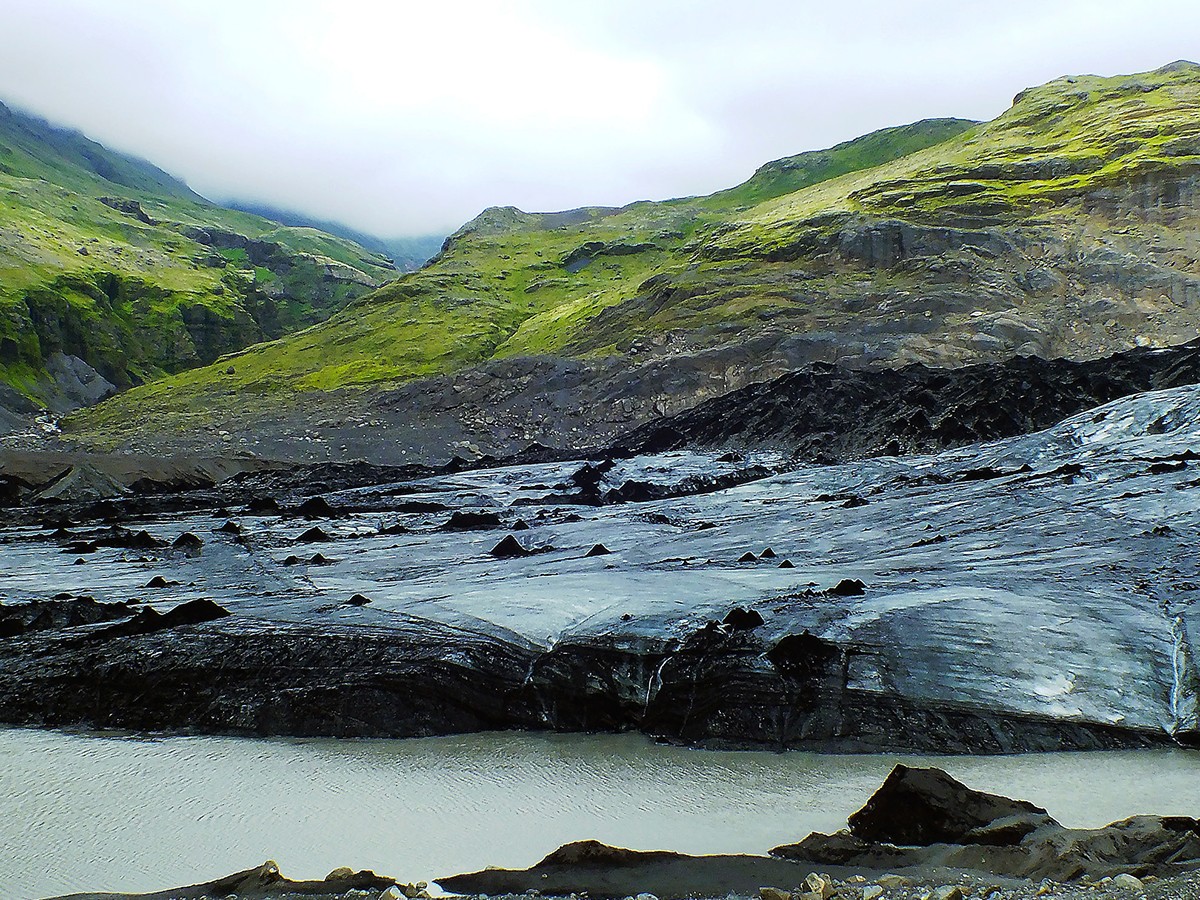 Iceland isn’t just one of the most popular travel destinations, it’s also a land of geological and environmental wonders. Whether exploring the historic and cultural centers of Iceland’s capital, Reykjavik, or traveling the famed Golden Circle, a visit to Iceland is truly an unforgettable experience.

Here are 12 facts about Iceland:

Learn more about our educational travel programs to Iceland.