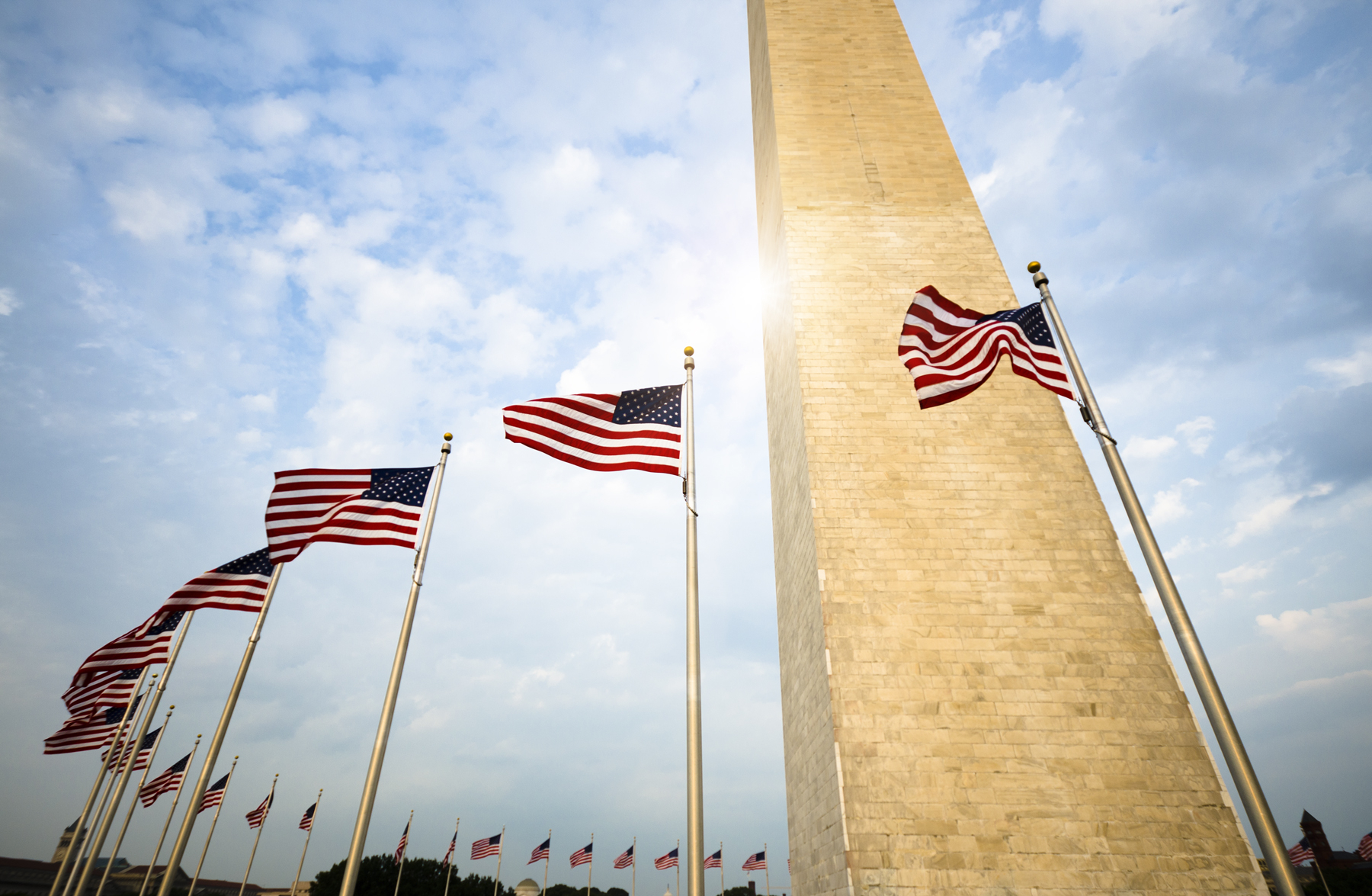 5 Obscure Facts About Past Presidential Inaugurations

We’ll be posting live updates from Washington, D.C., on our Facebook and Instagram pages so make sure you follow along! You can also test your knowledge on the Inauguration with our Presidential Inauguration quiz!