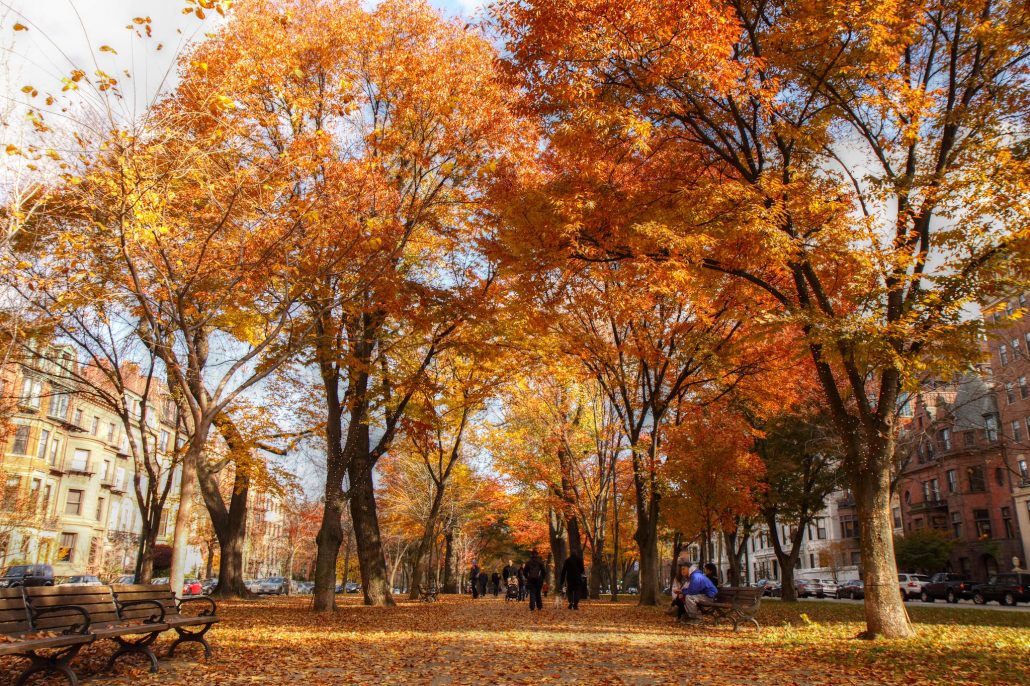 As our marching bands prepare to take to the streets of Chicago as part of the Thanksgiving Day Parade, we decided to dig up a few fun facts about Thanksgiving! Do you know what was served at the first Thanksgiving? How about how many calories are consumed on average on Thanksgiving Day?

Here are nine fun facts about Thanksgiving to share around the dinner table.

Curious to know more about the parade? Read our Interesting Facts About the Chicago Thanksgiving Parade.