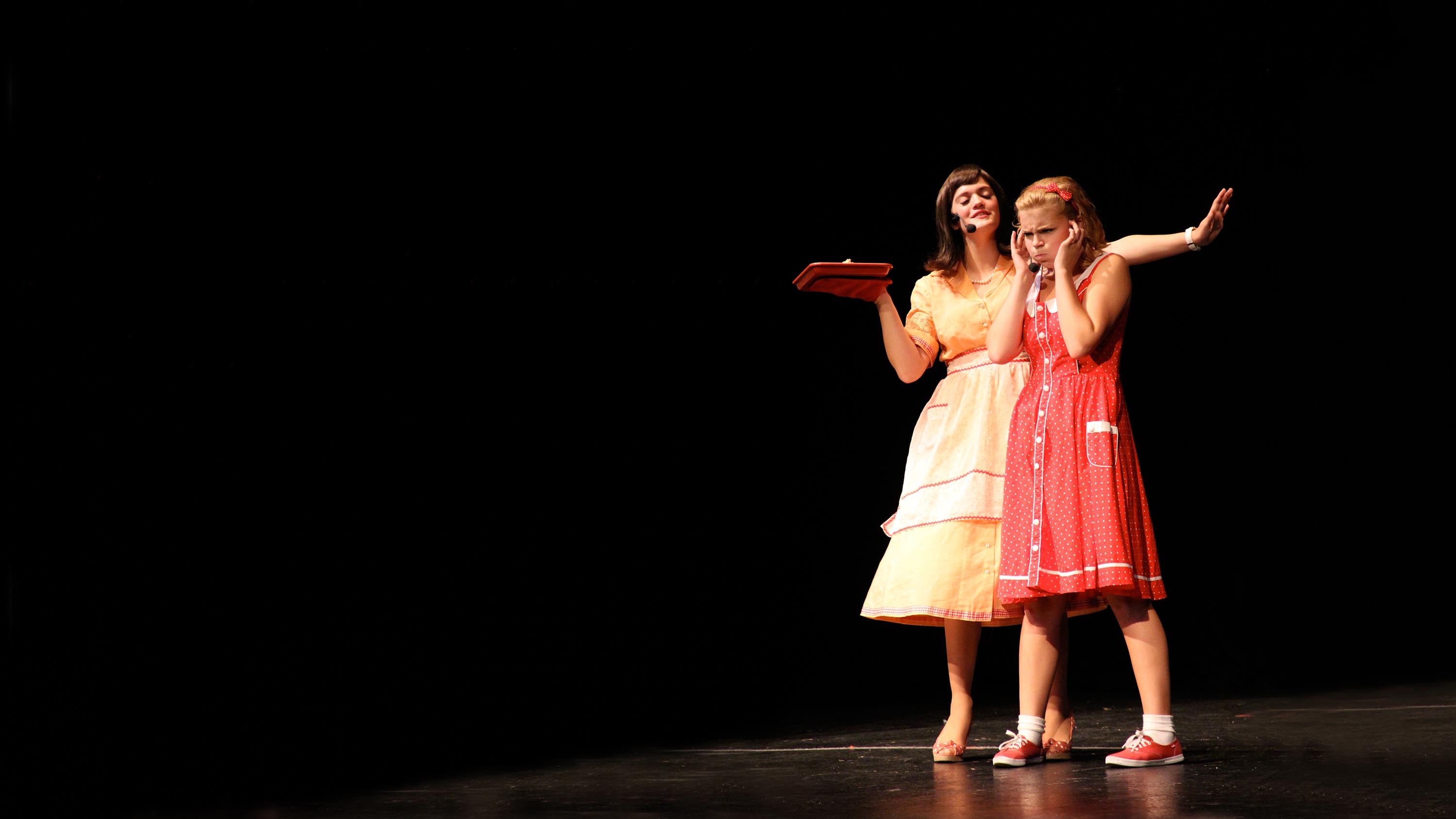 Angela Bacarisse, a professor of costume design and arts management at Stephen F. Austin State University, traveled with our International Collegiate Theatre Festival to Festival Fringe in Edinburgh, Scotland last year for an unforgettable experience with her students. For her, the chance to expose her students to the wider world of arts was all the reason she needed to take part in ICTF.

“It was brilliant,” she said. “It was so wonderful and super exciting to be able to take my students. They don’t realize what a small pond they live in. When they see this is what other schools are doing, not just within our country, but to see what people from other countries are doing, they were so excited. They would run up to me and say ‘I saw this group from Italy, I saw this German thing.’ They were just so alive with art.”

Angela is planning to return to Festival Fringe with ICTF in 2017. When the opportunity to return to Scotland was announced, she was surprised by the enthusiastic response.

When asked why she chose to travel with WorldStrides and ICTF, her answer was simple – she didn’t want to be like her friends. ICTF takes care of the logistics, giving her more time to focus on her students and their performance.

“The greatest thing about ICTF is that all of this organizational stuff is done for you,” she said. “I have friends who do it on their own. The negotiating, finding flights, housing, working with the Festival Fringe, that’s all taken care of.”

While at Festival Fringe, Angela witnessed her students experience a lot – performances, new foods, new cultures. There was one moment with a student she will never forget, however.

“One day, we took a group of them out to the beach and one of my older students who is in his 30s, there were no words for him to express his feelings of ‘I am here,’” she recalled. “He said ‘my entire life, I have wanted to see this and now it’s happened.’ There were tears in their eyes and I realized I made this happen.”

Angela’s students also put a lot of time into their fundraising efforts. They have already raised enough money to cover a significant portion of their 2017 costs. One of their most successful fundraisers has been participating in local festivals where they make and sell crafts. They also paint faces at their local Day of the Dead Festival. Another successful fundraiser? Benefit performances that allow them to both test out their material and give playwriting students valuable feedback.

“We are working with new scripts that have never been done before,” she said. “Very early in the process, we charged admission and the playwrights performed their play and got feedback. We had playwriting faculty and English faculty and they actually caused re-writes of the script. From there, we continued to develop it. We have a new playwright this year. I could pay rights, but we have a playwriting program, so we should give them the experience.”

When asked for advice for those who are considering ICTF, Angela’s advice was straightforward – do it.

“If you’re saying is it worth it, the answer is yes,” she said. “It’s a lot of work, fundraising, convincing people that what you’re doing is worthwhile, but just do it. If you only have five students going, it is worthwhile. You can make art with three, five, or sixty people. Just go do it.”