Should Darth Vader Have Been A Conductor? | WorldStrides
WorldStrides 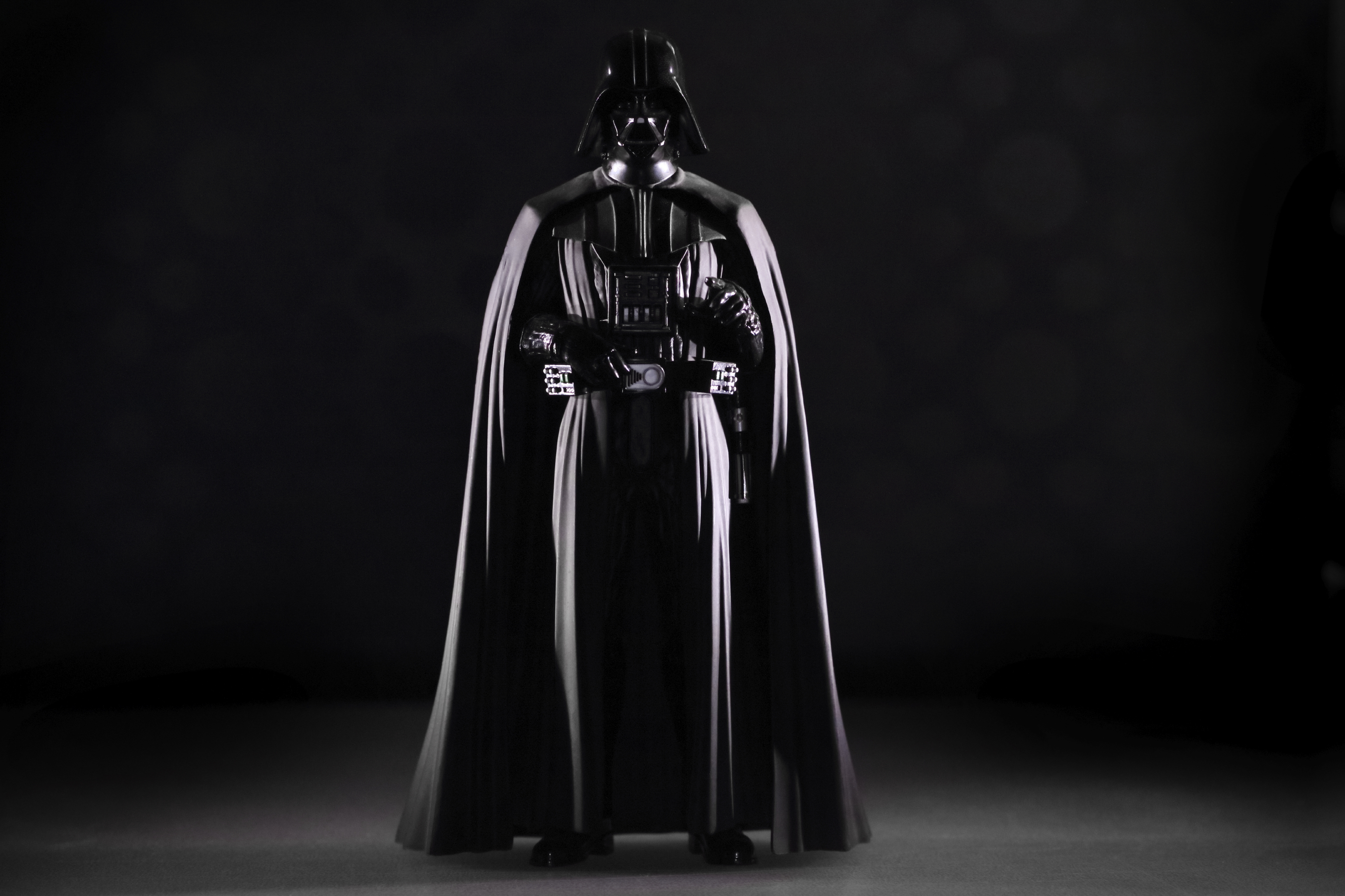 Should Darth Vader Have Been A Conductor?

We are thrilled to provide students the opportunity to work with some of the highest caliber music professionals. But there’s one guy we’ve not had the pleasure of working with… 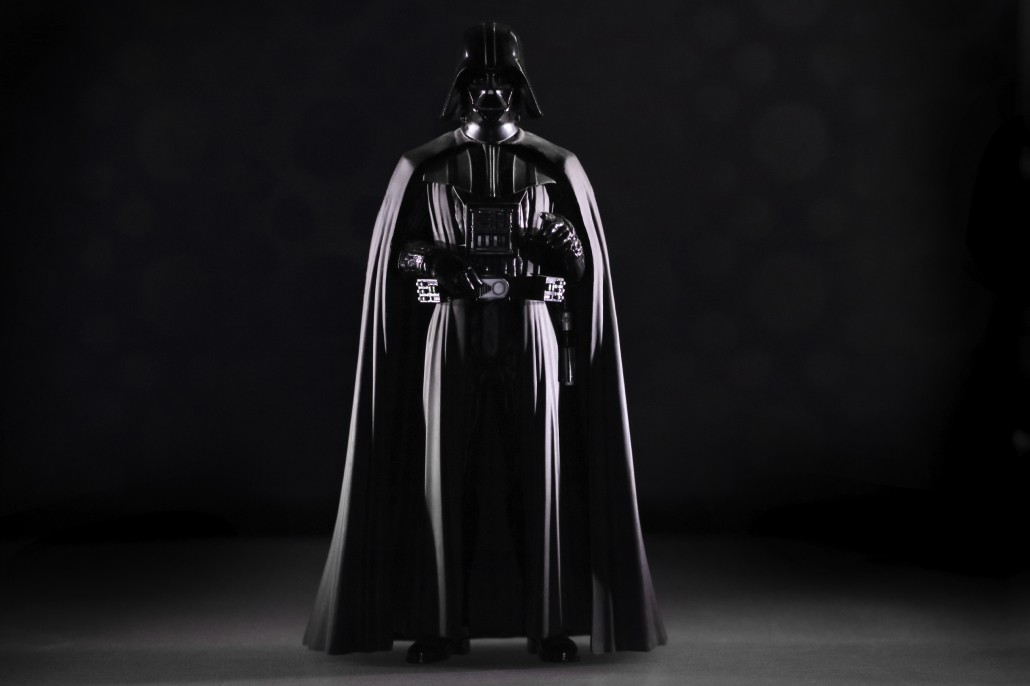 One name missing from our adjudicator list? Darth Vader.

Darth Vader may have been a conductor who simply stumbled into the wrong job. Sure, it may not seem like it at first glance, but upon closer examination, he would have made a great director.

While as of yet we aren’t able to take you across the galaxy (far away or otherwise), we can take you around the globe to perform. Learn more about our WorldStrides OnStage programs.