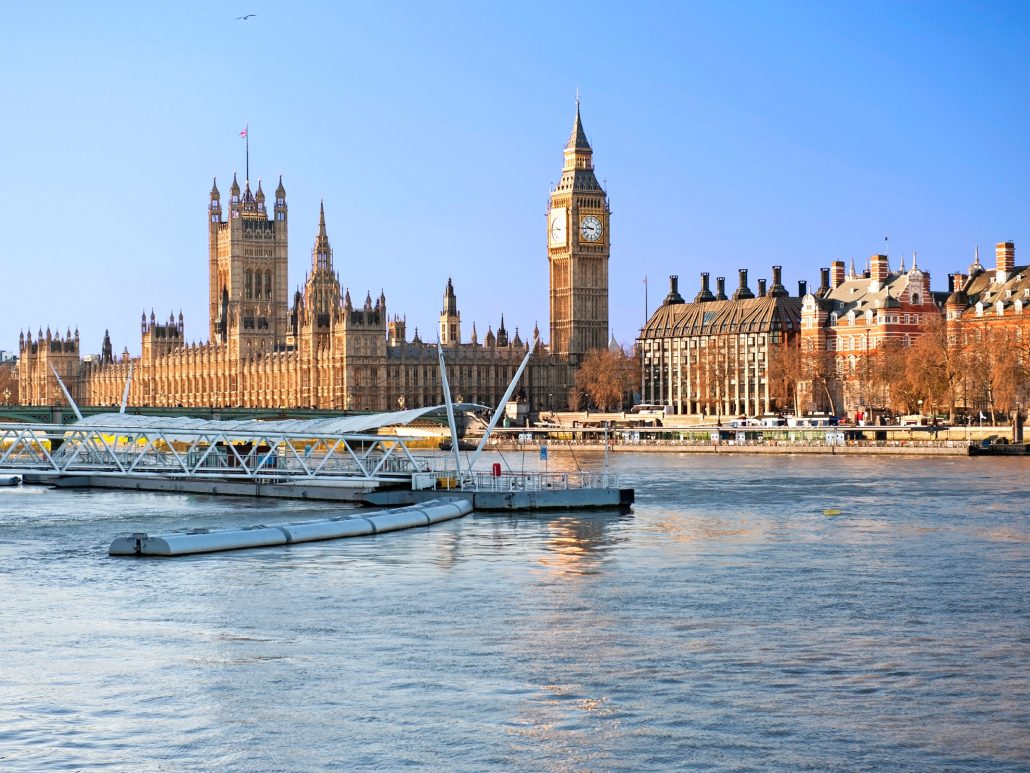 Sarah Wyland is a Digital Marketing Manager for WorldStrides. She recently spent 10 days in London and Paris, taking in historic sites and learning just how valuable travel really is. Read about her experience!

Growing up, my babysitter’s mother was from a small town just outside of London. Every afternoon, we would have tea and she would tell me about England. From about the age of six, I’ve itched to travel to London and explore it for myself. At the end of April, I was able to spend 10 days exploring London and Paris, checking off several bucket list items while I was at it. It was my first international trip and it taught me just how important travel truly is – and how many crepes I can eat in a week.

Most of my first day in London was spent wandering around the Notting Hill, the neighborhood that was home base for my time in England. It was a Saturday, so the world-famous Portobello Road Market was in full swing. There were booths of everything from fresh fruit and flowers to clothing and souvenirs and every type of food imaginable. I stopped at a booth for the first of many crepes (this one was savory -cheese, chicken, and spinach!), ventured in and out of the antique shops, bookstores, and boutiques, and paused periodically to listen to some of the talented street performers.

That night, I had my first traditional English dish – bangers and mash – at a local pub. Sausages, served on top of mashed potatoes, covered with onion gravy. It turned out to be one of my favorite meals from the trip.

The next day, I put on my walking shoes and took one of London’s double decker red buses to Hyde Park. I learned two things about London pretty quickly: one, there is a lot of green space throughout the city; two, there is something historic and beautiful at every turn. For instance, while wandering around Hyde Park with no real destination in mind, I happened across the Princess Diana Memorial Fountain, the Albert Memorial, and Kensington Palace.

On Monday, I boarded a train for the two hour trip to Bath. Once there, I went straight for the Roman Baths. Construction began on the public bath house in 1897 and I was wowed by how ingenious the Romans were in their engineering. While you can’t swim in the baths these days, you can try a glass of bath water. It was… Interesting!

Bath, a World Heritage Site, is a town that deserves to be explored on foot. As I walked through the town towards The Circus, a beautiful example of Georgian architecture, and took in the beauty and architecture of the area, it struck me that people lived and worked there. I was only a visitor in their day-to-day lives. It was a pretty profound moment of realizing how big our world actually is and what a small place I occupy within it.

After lunch at Sally Lunn’s – I highly recommend one of their famous buns with coffee walnut butter and a cream tea – I took a walk along River Avon for a view of the Pulteney Bridge which was completed in 1774. I ended my day with a visit to Bath Abbey before boarding the train back to London.

The next day, the 12-year-old version of myself had a dream come true: I visited the Warner Bros. Harry Potter studio, where magic seemed so real I could practically touch it. After hours of wandering around Hogwarts and Diagon Alley, I decided to venture to Trafalgar Square. I ducked into the National Gallery and then headed to the Churchill War Rooms.

The Churchill War Rooms is unassuming from the outside, but once you enter the bunker, you are treated to an incredible preservation of history. As I walked down the halls listening to an audio tour, I thought about the men and women who stayed there during World War II and tried to imagine what it must have been like, listening to the war raging while decoding messages and talking strategy in the map room. I was walking along the same halls that Winston Churchill once roamed. I could literally touch history in the bunker, just by placing my hand on a door knob.

While in London, I was able to pop by our WorldStrides U.K. office for a visit. Their office happens to be just a few blocks from London Bridge. After leaving their office, I walked along River Thames and happened across the HMS Belfast, a Royal Navy light cruiser now permanently moored on the River Thames as a museum. Visitors can explore the ship, climbing up and down ladders, sometimes into small spaces such as the boiler room and engine room. My grandfather served in the U.S. Navy during World War II and was stationed on a ship in Japan. I thought of him as I weaved in and out of the sometimes narrow walkways and what it must have been like to live in those tight quarters.

From there, I ventured to Tower Bridge and took on the Tower Bridge Experience. I took an elevator to the top of Tower Bridge and walked along the glass walkway. It was wild to look down at the cars and the River Thames below, and the experience provided some pretty cool photo ops! I was also able to get a peek inside the Victorian engine room where the coal-driven engines that once powered the bridge lifts are now housed.

With my trip halfway over, there was still plenty to look forward to – Windsor, Paris, and Tower of London, just to name a few things! Check back next week for Part 2 of my London recap!