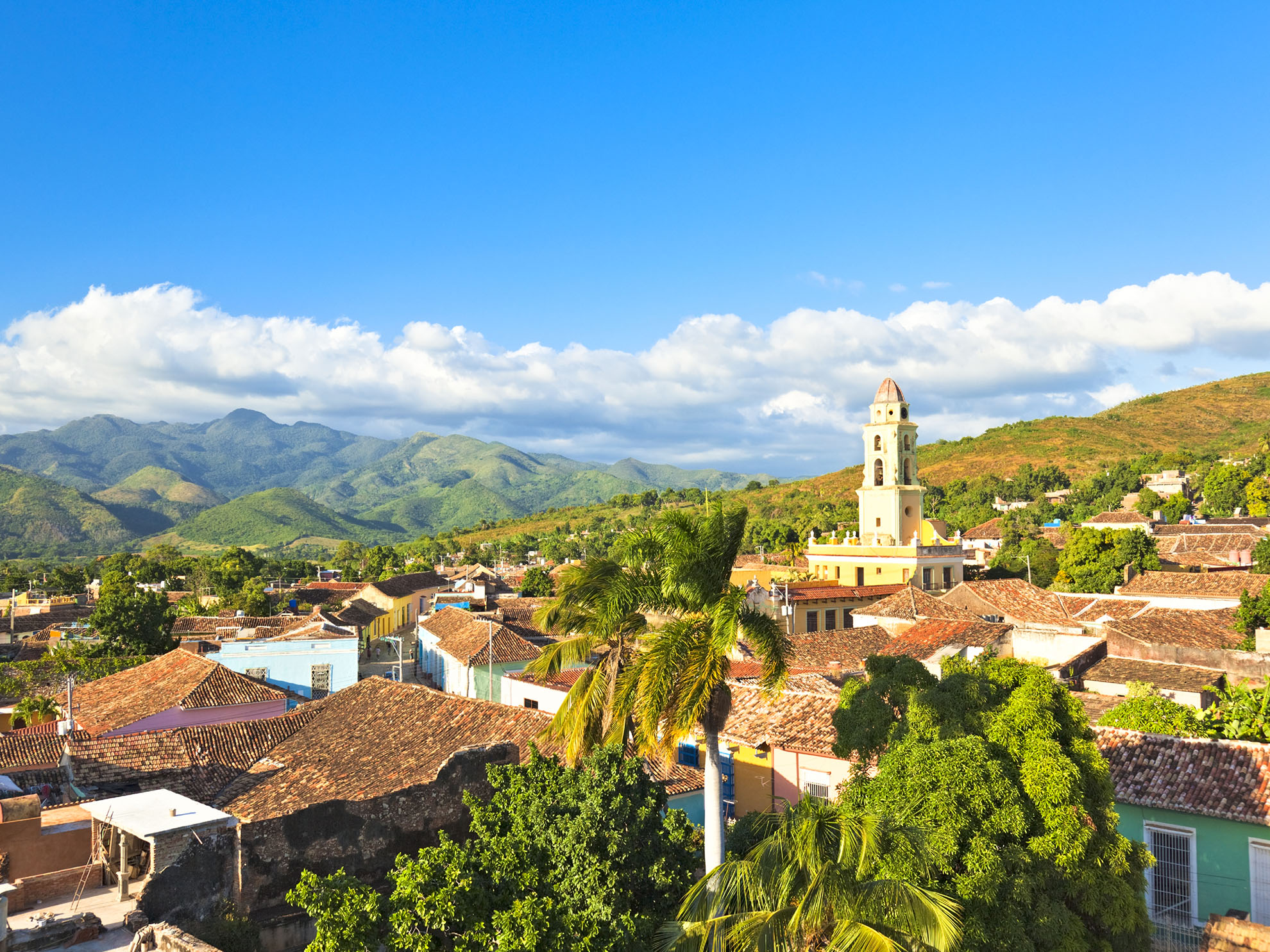 Since the ability to travel to Cuba opened up last year, it has become a popular destination, particularly for educational travel. Spanish teacher Chad Taylor recently took 13 high school students to Cuba where they were immersed in a culture and tradition very different from their own. While the students were a bit taken back by the stark contrast between the United States and Cuba upon arrival, they soon came to appreciate the Cuban culture, and learned valuable lessons they will carry throughout their lives.

Upon arrival, Taylor and his group were able to enjoy some downtime while awaiting the arrival of a second group from Maryland to join their tour. The free time was put to good use with the help of a local.

“While we were killing time, we were able to find this guy, Louis,” Taylor said. “He arranged a little tour around with a little wagon pulled by horses. The kids loved it. They were like ‘this is so weird!’ At one point, we got out and we walked through the forest to this natural spring. It’s like a big giant swimming pool, a pond. We had the best time. It was hot and then there we were. It was my birthday and we were jumping into this amazing beautiful water.”

Taylor had made a previous trip to Cuba and had a few places in mind that he wanted to show his students, particularly in Havana. As a teacher, he joined watching his group simply take it all in.

“It was great to see them just walk around,” he said. “All the planned activities were great, but watching them just exist, just be in a place, and pay with the local currency, and just kind of walk around and check things out, it was great. I know what it feels like. I remember being 16 on a European school trip, so I really enjoyed watching them discover that stuff.”

It was also beneficial for the students to see their teacher use the subject he teaches in real life situations. “They got to see me negotiating in the language I teach, especially out walking around, asking for info, problem solving. They got to witness it in action, not just in the classroom, and that’s really amazing.”

For Taylor, the biggest takeaway from the trip was perspective. His students left Cuba with a new appreciation for their circumstances, as well as the circumstances of others.

“I think showing them other perspectives, it’s not in a magazine or a textbook, there they were,” he said. “They also witnessed desperate poverty. It made them think ‘here it is. Look at the life I have.’ Allowing them to have that kind of perspective and see that sort of contrast, that’s really one of the most incredible things about being able to travel overseas in high school. You’re old enough to get that.”

Taylor’s trip to Cuba was his first program with WorldStrides. He’s already planning his next WorldStrides excursion, this time to Peru. He was impressed with WorldStrides’ execution of the trip, including the ability to take changes to the itinerary in stride.

“I describe it as having gone flawlessly,” Taylor said. “You all have the ability to be flexible with changing situations on the ground and the ability for the tour directors to adapt and to negotiate problems. I was really impressed by it. I really won’t consider using any other company. My experience was so positive the entire time.”

While his Cuba trip inspired his students, he also left the country inspired. Taylor plans to actively seek opportunities to teach in the country for a semester. “This has opened up professional goals for me that I didn’t even know I had,” he said. “I’m going to be looking for an opportunity to do a faculty exchange.”