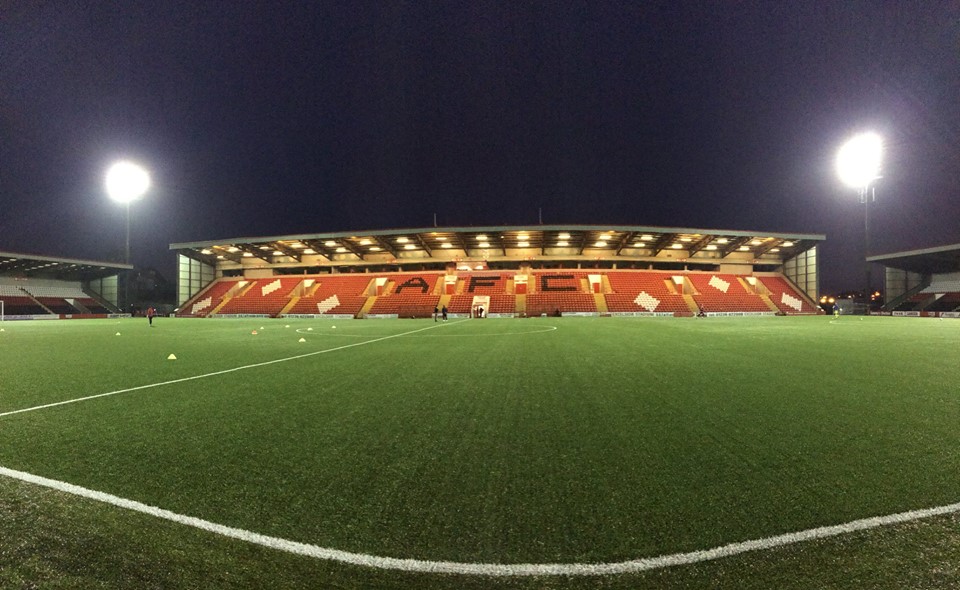 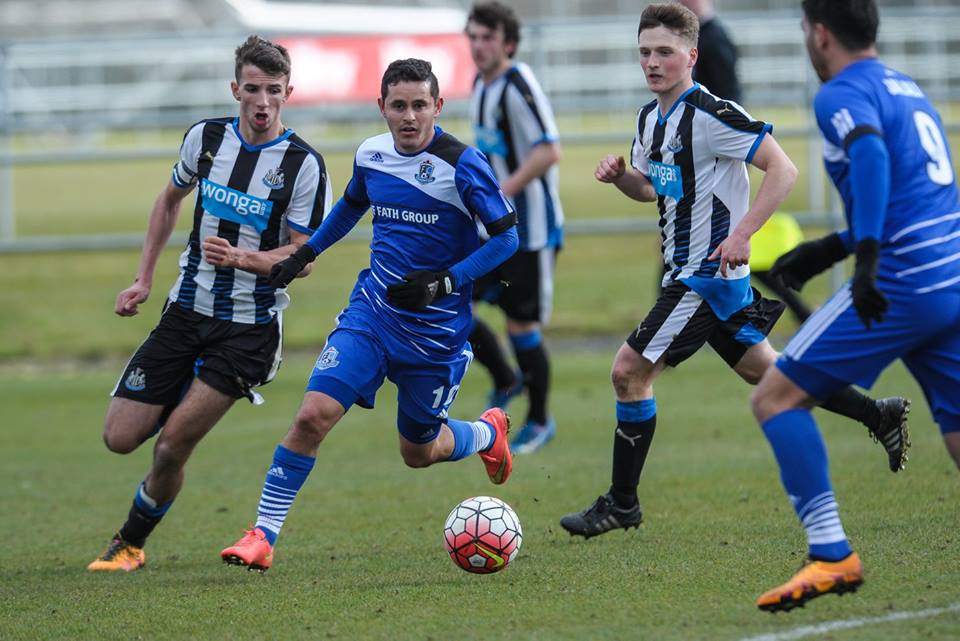 The FC Edmonton “Eddies” recently returned home from a ten day pre-season tour in Scotland and England with WorldStrides Excel. The Eddies played friendly matches against local Scottish and English professional teams to help prepare them for their upcoming NASL season.

FC Edmonton played four international friendly games and left Scotland with an overall record of 3-1-0.  The first match was played at New Tinto Park on the new 3G turf surface against local team Partick Thistle. The Eddies imposed their physicality throughout the match and came out on top with a 2-0 victory over the young Partick Thistle squad.

Watch a highlight video from the match 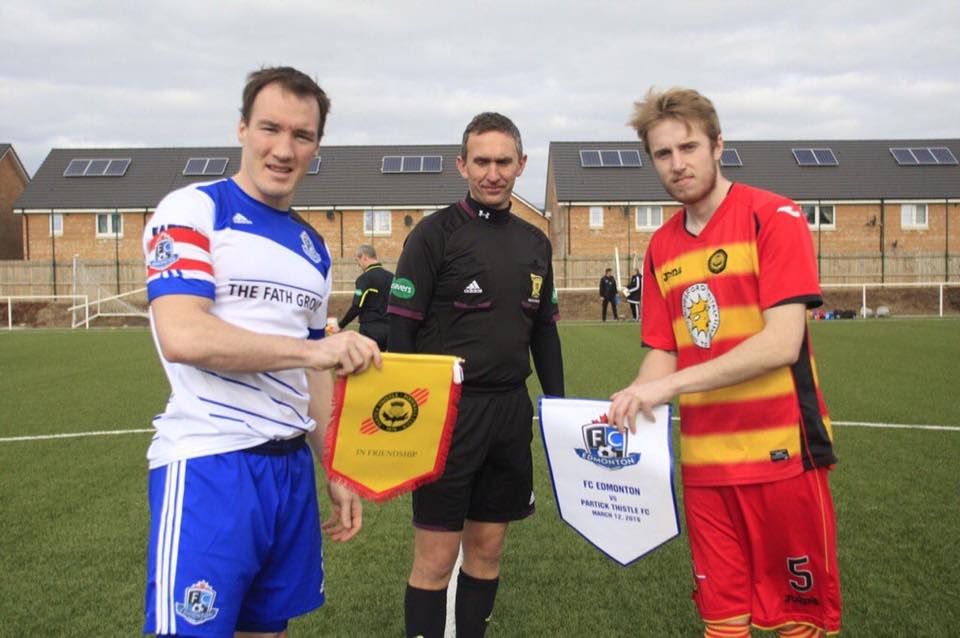 Following a couple of light practice sessions at Little Kerse Field, it was time for the Eddies to prepare for their second friendly match. FC Edmonton headed to the 10,000 seat Excelsior Stadium to face Airdrieonians FC. FC Edmonton captured their second win with a 2-1 victory.

Read more about the match

The tour continued with the Eddies traveling to England for their third friendly match against Newcastle United’s U21 team. After a hard fought 90 minutes, the game ended at 2-2 giving FC Edmonton their first tie of the pre-season tour.

Read more about the hard fought match against Newcastle United

It was time for the Eddies to head back to Scotland where they prepared for their final match of the tour. FC Edmonton took on Queen’s Park FC at Lesser Hampden. The game stood at 0-0 until the 80th minute when Ameobi converted to put the Eddies up 1-0 and end the preseason trip with a win!

After wrapping up their preseason tour in Scotland with a 3-1-0 record, the Eddies headed back to Edmonton to get ready for the NASL regular season, which began April 2. “Overall, it has been a very, very successful trip,” FC Edmonton Head Coach Colin Miller said. “I’m hopeful that we can build on this trip and kick off to a good start in the first game of the season against Oklahoma.”

If you are interested in planning an international tour for your team, visit our website at www.eurosoccertours.net or www.worldstrides.com/sports or contact Eric McAleer at eric@excelsports.net or Daniel Dicce at danieldicce@excelsports.net or call 410-489-2287!